Is It Safe to Take B6 and B12 and Blood Pressure Medication? 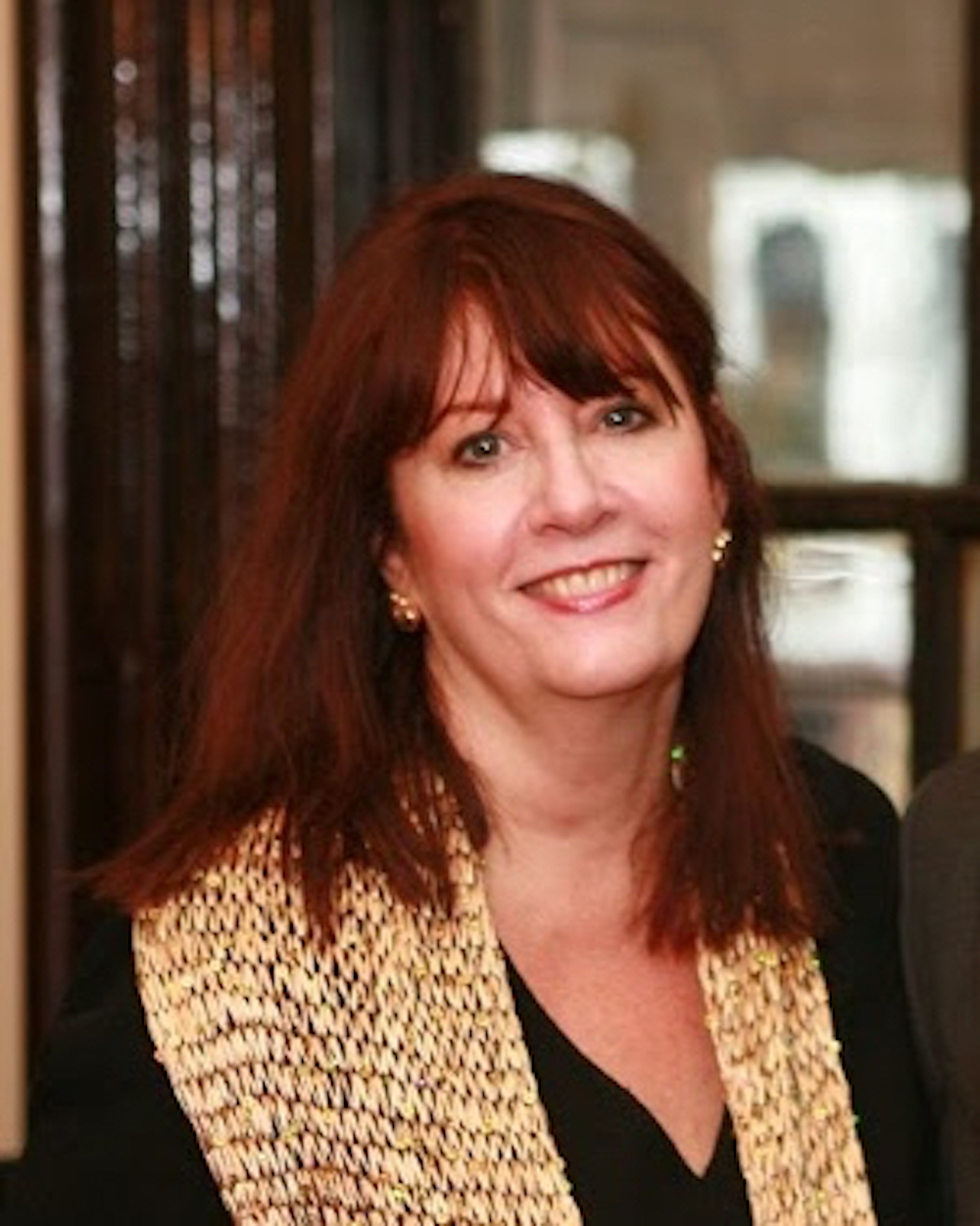 Julie Davis has been a health and wellness writer for more than 30 years and is the author of two dozen fitness, beauty and lifestyle books.

If you're new to blood pressure medications and concerned that they could react negatively with B6 and B12 vitamin supplements, rest easy. You have the green light. In fact, taking certain B vitamins may actually be beneficial for some people with high blood pressure.

B vitamins and blood pressure medication can actually complement each other.
Credit: Caiaimage/Tom Merton/Caiaimage/GettyImages

Blood Pressure, Stroke and Vitamin B

High blood pressure is a known risk factor for stroke, and much research has been done on whether various B vitamins can help prevent strokes as well as heart attacks. For decades, folate—the B vitamin so important for women just before and during pregnancy to prevent birth defects—also has been studied for its role in heart health, according to Harvard Health Publishing. Many long-term studies found that participants who reported getting more folate had fewer strokes and heart attacks than those who said they got less.

The exact reasons for this, though, remain unclear. High blood pressure has been associated with high levels of homocysteine, an amino acid, in the bloodstream, which poses a threat to heart health. It turns out that folate, working with vitamins B12 and B6, helps break down homocysteine. A February 2017 study in Molecular Aspects of Medicine found that riboflavin, or B2, plays a part in helping folate clear homocysteine in people with a certain genetic makeup, paving the way for personalized high blood pressure treatment.

"There's an ongoing discussion on the role of these B vitamins because of their positive effects on homocysteine, and because high levels of this amino acid in the blood can be a risk factor for heart disease, stroke and blood clots," says John A. Osborne, MD, PhD, a cardiologist who specializes in hypertension and preventive cardiology and medical director of State of the Heart Cardiology in Southlake, Texas. "But a number of trials with thousands of people starting 20 years ago showed that lower homocysteine didn't lower risk."

There was a more definitive link between folate and stroke prevention in a study published in April 2015 in JAMA. The study was done in China, where many people have folate deficiencies. Taking folate along with the blood pressure medication enalapril lowered the incidences of stroke more significantly than enalapril alone.

In an editorial in the same issue of JAMA, researchers from Harvard T. H. Chan School of Public Health and Channing Division of Network Medicine at Brigham and Women's Hospital, noted that the study has important implications for stroke prevention worldwide. The findings support the folic acid fortification programs where feasible.

A research analysis published in June 2018 in the Journal of the American College of Cardiology concluded that there was some evidence showing folic acid had a role in fighting cardiovascular disease. It also found that the combination of folic acid, B6 and B12 helped with stroke prevention, according to studies done in countries that, unlike China, did not have populations short on folic acid.

If you haven't been diagnosed with a deficit, try to get these and other nutrients from the source—food. Eating a variety of fruits and vegetables offers health benefits that a supplement pill doesn't contain, but you'll get those benefits when produce is part of your diet, says Marlisa Brown, RD, an American Association of Diabetes Educators spokesperson, president of Total Wellness, Inc., in New York and author of "The Gluten-Free, Hassle-Free Cookbook."

The best vitamin B6 sources are fish, poultry, nuts, legumes, potatoes and bananas, according to the Oregon State Linus Pauling Institute's Micronutrient Information Center . You might need extra B6 if you have a chronic disease associated with inflammation because this could impair your body's ability to process B6.

The best vitamin B12 sources are all animal foods—meat, chicken, fish, eggs and dairy. If you're vegan, you can get B12 from fortified foods, but you may also need supplements. Also, the body's ability to process B12 decreases with age. After 60, talk to your doctor about whether you should be tested for a deficiency, the Pauling Institute suggests.

Read more: What Vegetables or Grains Contain B12?

The best folate sources are green leafy vegetables, citrus juices and legumes. Be sure to read labels on fortified cereals because the folate content varies greatly, according to the Linus Pauling Institute.

"If you do take supplements, make sure you aren't getting super doses," Brown warns. This could happen if you take supplements of individual B vitamins plus a multivitamin and maybe even a third pill you don't even realize has B in it.

The Pros & Cons of Vitamin Supplements

Vitamins That Help the Lungs After Quitting Smoking

Connection Between Low Blood Pressure and Vitamin B Deficiency

Signs and Symptoms of Too Much Folic Acid in Your Body

What in Vitamins Makes My Urine Turn Yellow?

The Side Effects of Hair, Skin & Nails Vitamins