The Best Foods to Eat and Drink for Indigestion 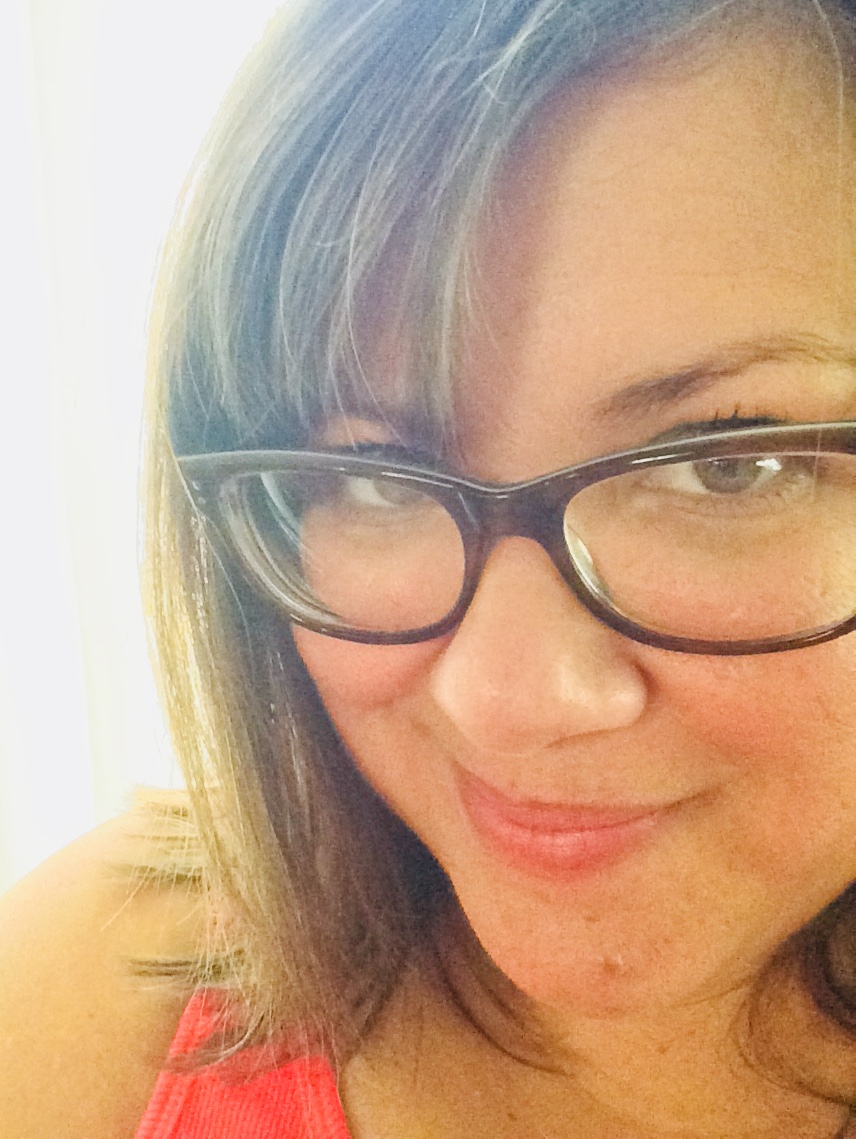 Indigestion is often caused by what, when and how you eat. The best food for indigestion is low in fat, spices and acid. Slowing down and eating frequently also help.

Focus on light food, such as oatmeal, to help with indigestion.
Credit: NelliSyr/iStock/GettyImages

Indigestion can be prevented by avoiding trigger foods and overeating. Light, mild, nonacidic foods are best to eat for indigestion.

People who suffer from indigestion can experience a variety of symptoms in the upper abdominal region. Typical symptoms of indigestion include stomach pain, a burning sensation, nausea, bloating, burping, feeling uncomfortably full and feeling full without eating a lot.

Indigestion symptoms can also be triggered by consuming certain foods or drinks. Spicy peppers, pickles, fried foods, greasy or high-fat foods, citrus juices, coffee, tea and carbonated drinks can cause indigestion in some people, according to a January 2015 study published in the Middle East Journal of Digestive Diseases. Eating large meals or eating too quickly can also cause indigestion.

Because high fat content in food can cause indigestion, choosing lighter foods can prevent pain and discomfort. Lower fat dairy products such as milk and yogurt, lean meats with skin removed and visible fat trimmed and raw, baked or steamed vegetables are better choices than greasy, fried or high-fat foods. Foods such as whole-grain bread and oatmeal are nutritious and filling, but soothing for indigestion.

Some of the best food for indigestion includes fruits such as apples, dates, figs, pineapples and cherries because they help to alleviate symptoms, according to the Middle East Journal of Digestive Diseases study. Most fruits are good to eat for indigestion with the exception of citrus fruits and watermelon, which aggravate indigestion.

Indigestion and heartburn— typically caused by gastroesophageal reflux disease — are two separate diagnoses, but many people with indigestion also experience heartburn, according to the Mayo Clinic. Chronic heartburn can be exacerbated by eating certain foods or by overeating. Like indigestion, heartburn symptoms can be triggered by fatty, spicy or acidic foods, notes Harvard Health Publishing.

Heartburn is characterized by a burning sensation in the chest caused by the reflux of acid from the stomach into the esophagus. A sphincter between the esophagus and the stomach normally prevents this back flow, but a weakened or malfunctioning sphincter can lead to acid reflux.

Heartburn is more likely to occur after eating a large meal or in people who are overweight because both situations cause increased pressure in the stomach. Tight belts or clothing around the midsection also put excess pressure on the stomach.

Read more: Why Does My Stomach Hurt After Eating?

Dietary changes and other changes to everyday habits can help to alleviate symptoms of indigestion. Keeping track of foods and drinks that trigger indigestion — and avoiding them — can keep discomfort at bay. Converting from three large meals to eating five or six small meals per day and eating more slowly prevents the stomach from becoming too full and producing excess acid.

The Mayo Clinic recommends limiting the consumption of alcoholic beverages, aspirin, ibuprofen and naproxen to help prevent indigestion or decrease the severity of symptoms. Taking steps to reduce stress and anxiety can also help keep indigestion in check. Doing yoga can help to relieve stress and alleviate digestive symptoms. The best yoga positions for indigestion are child's pose and bridge pose.

Ginger is a time-tested natural remedy for indigestion. A research review published in Food Science & Nutrition in January 2019 states that ginger can prevent indigestion helping stomach contents empty more quickly into the small intestine and reducing pressure on the esophageal sphincter. Try drinking teas made from fresh or dried ginger.

Pain in the Upper Stomach After Eating

Why Does Black Pepper Give Me Indigestion?