Which Soft Drinks Do Not Contain Caffeine? 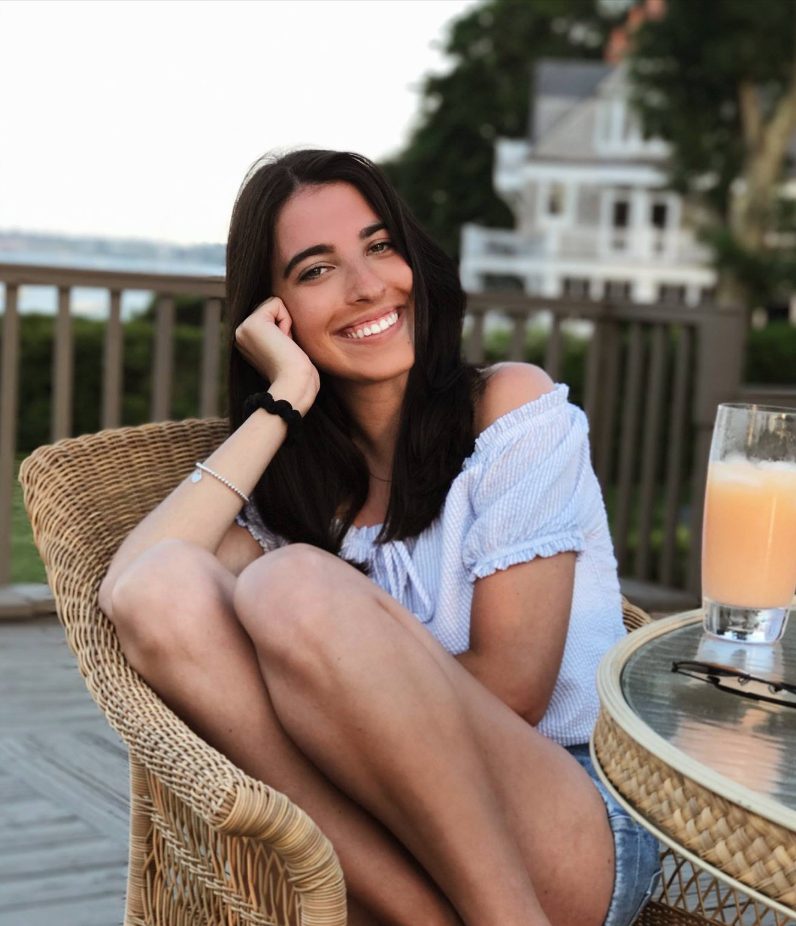 Caffeine is a central nervous system stimulant that gives people an extra boost of energy when they need it most. If you're sensitive to it, consider switching to caffeine-free soda. It tastes just like the real thing, but it doesn't give you the jitters.

If you experience any side effects from caffeine, it may be time to switch to decaf drinks.
Credit: Cata N / EyeEm/EyeEm/GettyImages

If you experience any side effects from caffeine, it may be time to switch to decaf drinks. Luckily, there are many options, ranging from decaffeinated coffee to caffeine-free fizzy drinks.

According to the U.S. National Library of Medicine, caffeine is a bitter substance that naturally occurs in over 60 plant species, including coffee beans, tea leaves, kola nuts and cocoa pods. Synthetic caffeine is used in some medicines like pain relievers and cold medicines as well as soda and energy drinks.

Many packaged foods and beverages list the amount of caffeine on the label. The U.S. Food and Drug Administration states that for healthy adults, 400 milligrams of caffeine (four or five cups of coffee) per day is unlikely to cause any adverse effects. Certain populations, including pregnant women, people with mental illnesses and those on certain medications, are more vulnerable to caffeine's effects and should consume it with caution.

If you're drinking more than 400 milligrams a day, the Mayo Clinic states you might experience some uncomfortable side effects like:

It's relatively easy to consume a few servings of soda or energy drinks per day without realizing it. These drinks typically have low nutritional value and are high in calories and sugar. They are also harmful to your teeth. A small study published in the Journal of Caffeine Research in September 2013 indicates that soft drinks containing caffeine are associated with more aggressive forms of dental decay.

Naturally extracted caffeine comes from coffee beans. However, most of the caffeine in soft drinks is synthetically produced in Chinese pharmaceutical plants. The Center for Science in the Public Interest lists popular soft drinks as:

Read more: The Top 10 Worst Soft Drinks For Your Health

If you experience any negative side effects from caffeine, it may be time to cut back and talk to your doctor. Remember that caffeine is a drug, so you may go through withdrawals. It's important to cut back slowly rather than all at once to avoid any withdrawal symptoms.

Caffeine-free soda or other caffeine-free fizzy drinks can be an option for those who are not ready to quit soft drinks. Here are some beverages to consider:

If you're cutting back on caffeine and switching over to caffeine-free soda, you may start feeling a little drowsy. This is a common side effect of caffeine withdrawal. To regain your energy, try going to sleep a little earlier than you normally would. Additionally, morning exercise can give you the adrenaline boost you need to get through the day without caffeine.

Can Caffeine Make You Nauseous?