The Most Versatile Workout You'll Ever Do at the Gym 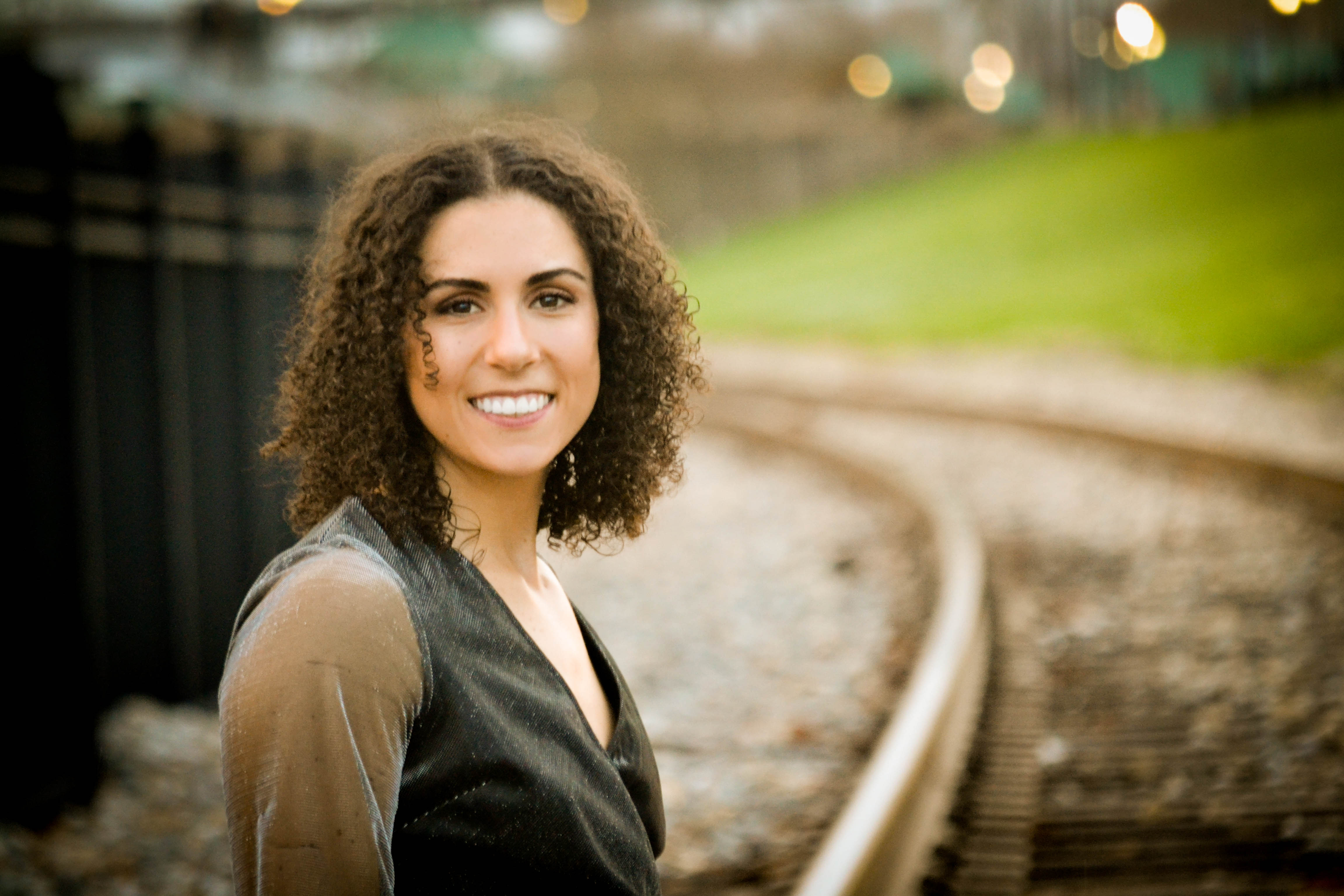 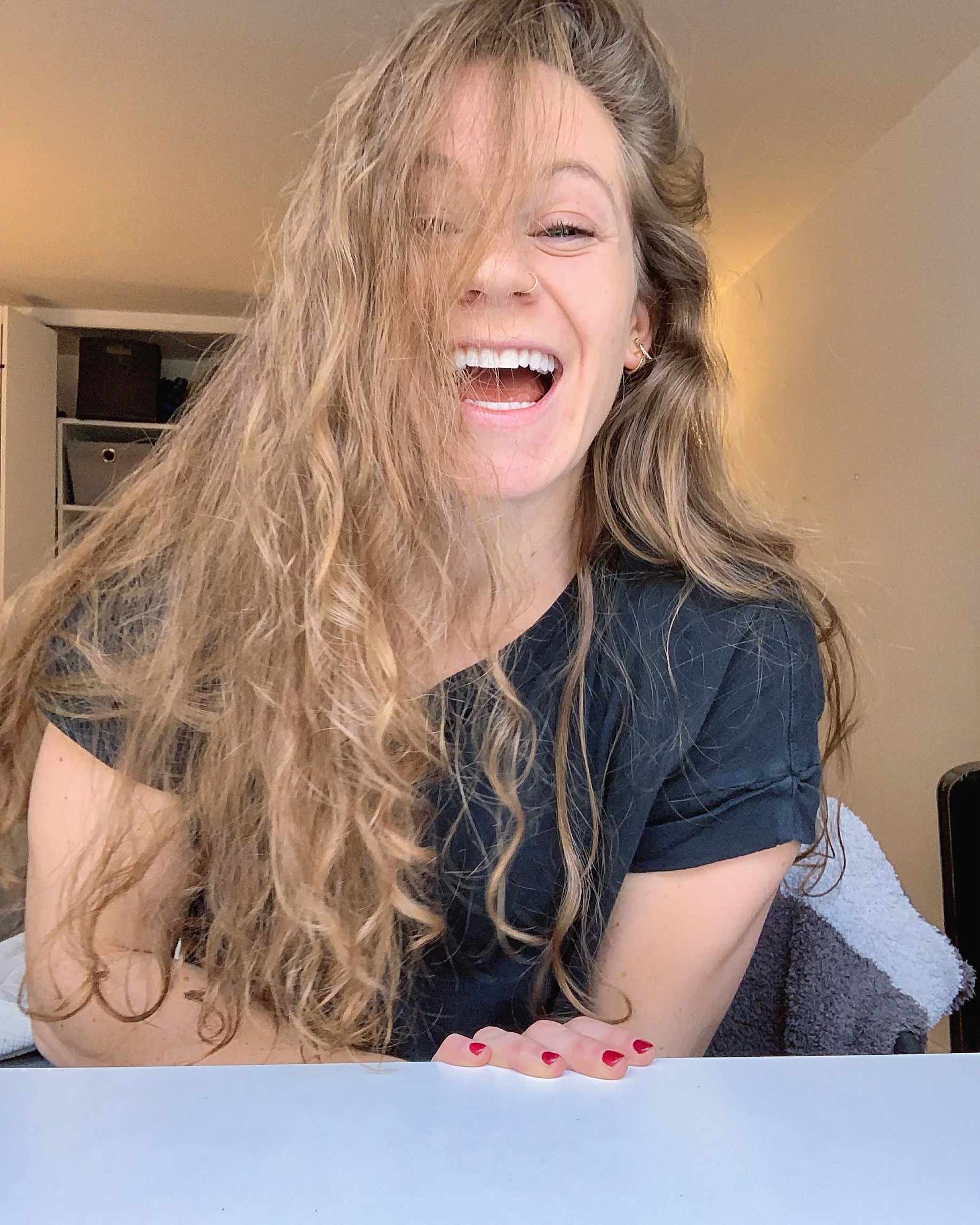 Gabrielle Kassel is a New York-based wellness and sex writer and CrossFit Level 1 Trainer. She's become a morning person, tried the Whole30 challenge, and eaten, drank, brushed with, scrubbed with, and bathed with charcoal — all in the name of journalism. In addition to Livestrong, her work has appeared on Well & Good, Health, Shape, Women’s Health, Greatist, and more. In her free time, Gabrielle can be found reading romance novels, bench-pressing, or yep, pole dancing.

Connect on LinkedIn
View Work
Grab a partner to double you fun during your next gym circuit workout.
Credit: Hero Images/Hero Images/GettyImages

Disney-lover or not, you likely know the story. "Mirror mirror on the wall, is there a workout that does it all?," asked the fitness junkie. "Circuit training art the most versatile of them all," replied the mirror. And certified strength and conditioning specialists all over the land agreed.

But what exactly is a circuit workout — and is it as universally beneficial as mythical mirrors and trainers would have us believe? Keep reading to find out.

What Is a Circuit Workout?

A workout structure that's been around since way before CrossFit popularized EMOM and AMRAP workouts, circuit training involves doing, "a few exercises, in a set order, at a set number of reps and for a pre-set number of rounds," says physical therapist Grayson Wickham, CSCS, founder of Movement Vault, a mobility and movement training program.

A mainstay of circuit workouts is that exercises in the circuit are intended to hit a variety of muscle groups. "You don't want to work the same muscle group back-to-back in a circuit," says sports dietitian Marley Oldham Carnes, CSCS. "The idea is that you work a muscle group and then let it rest while doing another exercise that works a different muscle group." This helps you maintain proper form and reduce the risk of injury, she says.

It sounds more complicated than it is. Here's an example, courtesy of Wickham, as proof of just how simple they can be:

Do: 4 rounds of the following exercises:

This example only has four movements, but according to Wickham and Carnes, circuit workouts can have anywhere between four and 12 different movements. Though Wickham says, "When I write a circuit workout, I keep the number of movements on the low end because I think too many movements gets confusing."

That means you can tailor circuit training to your goals. "Someone who is looking to improve their cardio might do one exercise and round after the other without rest — or even as fast as possible — while someone who is looking to build muscle, might rest after ever movement," Wickham says. Typically, though, people rest zero to 60 seconds between movements, he says.

Read more: How to Find a Workout You'll Actually Stick With

What Are the Benefits of Circuit Training?

"When I'm feeling uncreative or unmotivated, I like to write myself a circuit workout," says Wickham. "Because they include a variety of movements, they're a great workout when you're trying to beat gym boredom," he says.

Another advantage of circuit workouts is how customizable they are. "You can tailor your circuit workout(s) to fit your current fitness level and fitness goals," says Carnes. In fact, one July 2013 study published in the Journal of Human Kinetics found that circuit training can help folks improve cardiovascular and muscular endurance.

Gearing up for a marathon or other run race? You're going to want to include some circuit workouts as cross-training (with movements like double-unders, mountain climbers, rowing, and burpee box jumps). One November 2004 study published in the Journal of Strength and Conditioning found that circuit workouts demanded higher cardiovascular fitness and improved VO2 max more than treadmill running.

Another option for boosted cardiovascular capacity, according to Carnes, is to combine circuit and interval training. "You could do a Tabata interval workout consisting of 20 seconds of work followed by 10 seconds of rest — a 2:1 work:rest ratio — for eight total rounds," she says. So something like this:

If you're trying to bulk up, good news: circuit are also good for building muscle, according to an October 2013 study in Aging and Disease. When gains are the goal, Wickham recommends pairing two compound exercises (like the push-press and bench press) with one or two core movements (like hollow rocks or planks) and resting adequately between sets.

Do: 5 rounds of the following exercises

Do: 5 rounds of the following:

"A huge benefit of doing these strength circuits is increased muscle mass, which can lead to better health outcomes and reduced risk of chronic disease," says Carnes.

Wickham notes, "People always want to know if circuit workouts are fat-burning workouts, but that's not exactly how fat loss works." Rather (as Carnes says) circuits can be used to increase strength and muscle mass, and because muscle requires more calories than fat to maintain, regularly doing circuits can lead to fat loss over time.

How to Plan Your Own Circuit Workout for the Gym

Now that you're thoroughly convinced to try circuit training, it's time to learn how to build your own.

"The most important creating a circuit workout (and any workout for that matter), is determining what the intention of the workout is," says Wickham. That means deciding whether you're looking for an upper-body workout, a lower-body workout, a full-body workout, strength workout or cardio workout.

Based on your workout intention, mix and match some of the below movements (and/or movements you already know and love).

For a full-body workout, you choose one from each of the below categories.

Remember: "You should never be working the same muscle groups back to back," says Wickham. So, if you're building an upper body or lower-body workout, alternate between complementary movements patterns (ex. for upper body, do biceps curls, then triceps dips).

"Pick a rep range between six and 30 reps," says Wickham. "The heavier the weight or the higher-skill the movement, the lower the reps should be. But for a movement like an air squat or unweighted lunge, you can probably do 30 reps."

Step 4: Decide on the Number of Rounds

How much time you have to exercise and how quickly you can do the movements at the rep ranges you picked will be the determining factors here. Three to five rounds is probably best, says Wickham.

Unless you're a certified trainer, this may take some trial and error. So if you're half-way through and it's too easy or too hard, don't hesitate to adjust the reps, weight, rest or movements.

Read more: Choose Your Own Adventure With This Customizable HIIT Workout

Can I Do a Circuit Workout Every Day?

"Generally, people need at least one rest day and one active recovery day a week," says Carnes. "That's because your body doesn't get stronger during the actual workout, but after you leave the gym." So you shouldn't be doing a circuit workout that targets the same muscles every single day.

However, in theory, it's safer to circuit workouts a few days in a row than most other exercises styles because you're able to vary the intention of the workout, including what muscle groups you're targeting and what intensity you're hitting them at.

Carnes says, "It's best to start doing circuit training two or three days a week, and then work your way up to a higher frequency of strength and cardio workouts that best fits into your goals."

The Best Exercise for an Apple Shaped Body

Get Strong in 2019 Challenge Day 24: The Push & Pull of Upper Body Workouts

What Are EMOM Workouts and What Makes Them So Great?

Get Strong in 2019 Challenge Day 29: Build Your Own Workout

The 'Palindrome Workout' That Shakes Up Your Fitness Routine

How to Combine Weights & Plyometrics