How to Eat a Raw Coconut 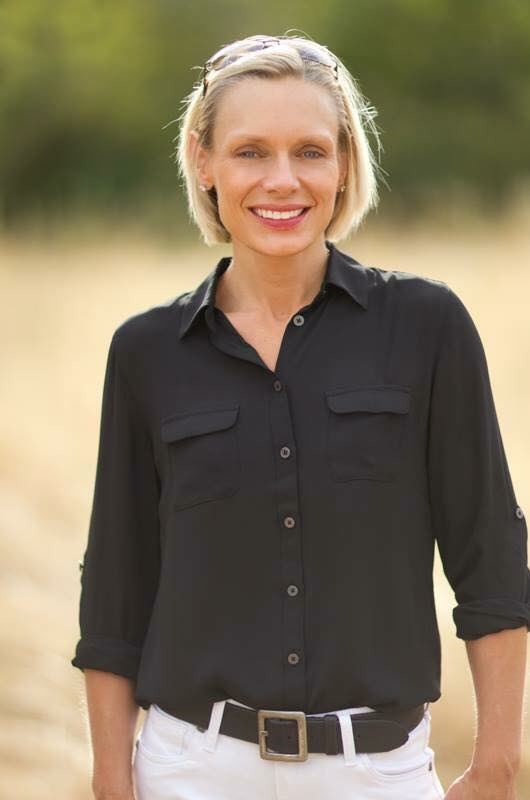 You're probably familiar with coconut milk and coconut oil, but did you know you can also eat the meat? If you're eating raw coconut, you're consuming the white flesh that is inside the fruit. But in order to get to the meat, you need to know how to prep and eat this fibrous one-seeded drupe.

If you’re eating raw coconut, you’re consuming the white flesh that is inside the fruit.
Credit: Julia_Sudnitskaya/iStock/GettyImages

Raw coconut meat is packed full of fiber, minerals, some vitamins and a lot of fat. While the raw meat from a whole coconut provides several nutrients, it's important to note that the oil from the coconut is 100 percent fat, according to Harvard T.H. Chan School of Public Health, with 80 to 90 percent saturated fat.

In addition to fat, the meat, or raw coconut flesh also contains several important nutrients. According to the USDA, 1 cup of coconut meat, raw and shredded, provides:

Read more: Raw Coconut Is the Vegan-Friendly 'Meat' That's Good for Everyone

When it comes to eating raw coconut, there are several ways to enjoy it including raw and shredded or dried and shredded. However, you can also buy a whole coconut from the store and prep it yourself. That said, getting to the meat requires more than just cracking the coconut open and digging in.

The Academy of Culinary Nutrition provides a tool-free method for cracking open a coconut. However, you still need to find a pointy surface, such as the corner of a counter, to crack open the coconut.

Read more: 5 Benefits of Coconut Milk and How to Use It

How to Use Coconut

Coconut can add flavor and texture to many recipes and food items. In addition to raw coconut recipes, consider adding the flesh, either shredded or in chunks, to items such as:

You can also reap the benefits of eating dried coconut by adding it to recipes for baked goods, such as coconut macaroons and coconut chocolate chip cookies, or using it as an ingredient in homemade snack bars. If you want toasted coconut, place the shredded raw coconut on a baking sheet and bake for 12 to 18 minutes at 350 degrees Fahrenheit. Give it a few stirs while it's baking to make sure it cooks evenly.

How to Peel Flesh Away from Coconut Skin

How Do I Make Homemade Coconut Oil?

The Nutritional Value of Coconuts

Raw Coconut Is the Vegan-Friendly 'Meat' That's Good for Everyone