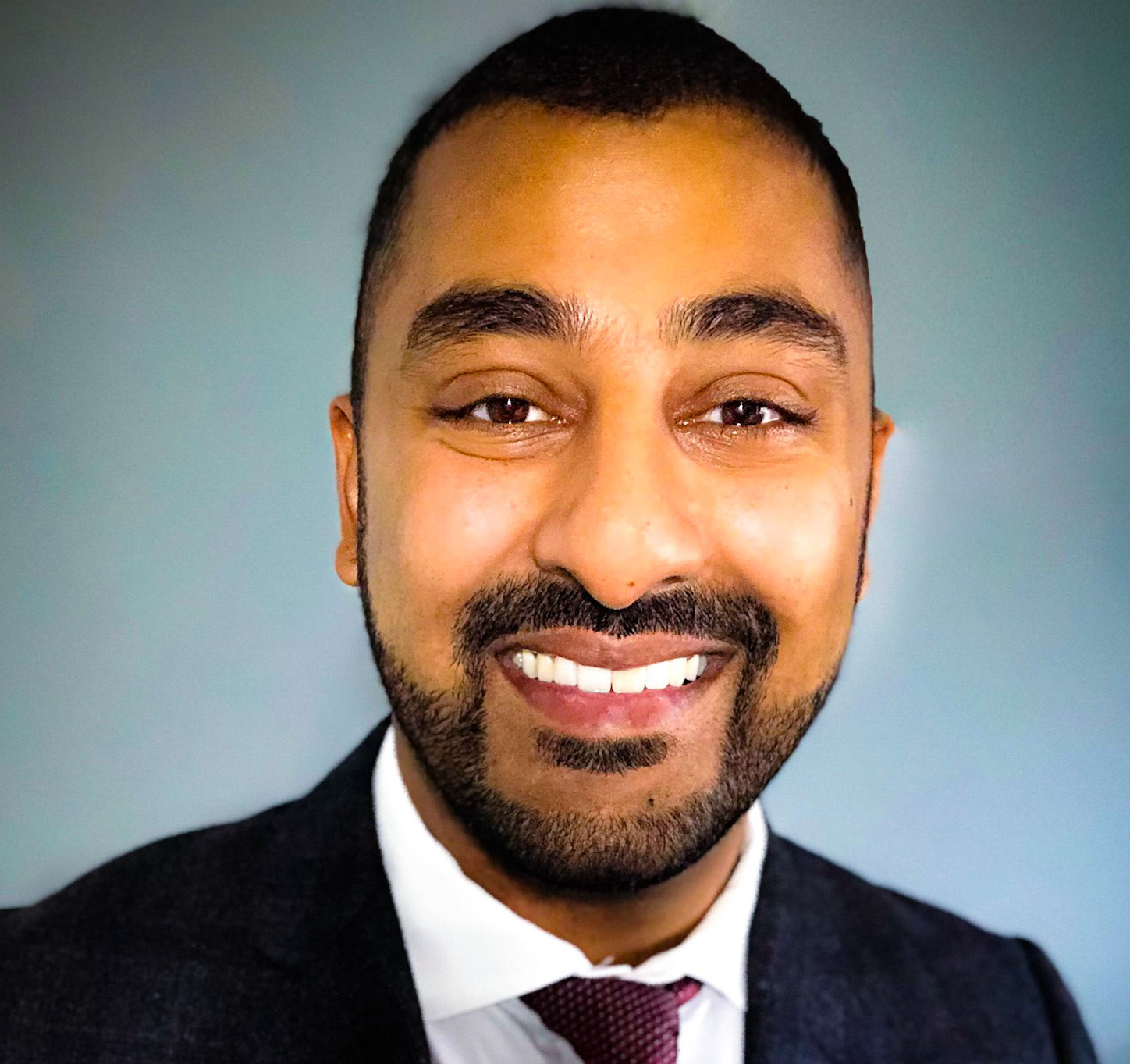 Gordon Kerr has worked in the health care industry for the past 15 years. He holds a diploma in Food and Nutritional Science from CSNN, Canadian School of Natural Nutrition, Vancouver. With his passion for a healthy lifestyle and the desire to help others benefit from proper nutrition and natural remedies, Gordon accepted the international position with CARICOM Regional Food and Nutrition in the Caribbean and moved to Barbados. As well as educating the under-nourished people in the region, Gordon formulated dietary plans to help manage medical conditions including chronic nutrition-related diseases, such as diabetes and hypertension. Now retired, Gord enjoys a quiet life on a small island in the Gulf Islands of B.C.

If you want a healthy body and beautiful skin, you need vitamins. However, excessive amounts of certain vitamins caused by overuse of supplements, or a deficiency caused by a poor diet or other conditions, may have an adverse effect on your skin. Try to maintain the recommended intake to avoid skin-related problems, like rashes that result from taking too much or not enough of certain vitamins.

Excessive use of supplements may cause a vitamin overdose and an adverse skin reaction.
Credit: simarik/iStock/GettyImages

Niacin Can Cause Dermatitis

Excessive niacin (vitamin B3) can be toxic with the most common symptom being flushing, signaled by the skin turning red and feeling warm on the face and neck. Other side effects include hives, nausea, vomiting and chronic itchy skin. With a severe allergic reaction to niacin, chest pain, difficulty breathing or jaundice can develop, which requires medical attention.

While excessive niacin can cause skin irritation, so can a lack of it says Healthy Skin Care. Niacin deficiency is often associated with malnutrition and causes symptoms involving the skin as well as the digestive and nervous systems. Sun exposure with a vitamin B3 deficiency may trigger a thick and scaly, dark-pigmented rash.

Other symptoms include inflammation of the mouth, causing an enlarged bright red tongue, vomiting, constipation, abdominal pain and diarrhea. The late stage of severe niacin deficiency is known as pellagra, with one symptom being dermatitis, according to Oregon State University.

Antioxidant properties of vitamin A are essential for maintenance and repair of cells, tissue and skin. However, excessive vitamin A in your body could lead to a condition called hypervitaminosis A. Vitamin A, in combination with medications for skin conditions, such as retinoids may cause toxicity, as could accidental overdose, which sometimes happens with children.

Symptoms of chronic vitamin A toxicity that affect the skin include dry, rough skin; itchy or peeling skin; skin sensitivity to light; cracked fingernails; mouth ulcers; and skin cracks around your mouth.

Beta carotene is a precursor of vitamin A. Although a high intake of foods or supplements containing beta carotene does not induce dangerous toxic effects, the telltale sign of excessive carotene is yellow-orange skin, most often concentrated on the palms and soles of the feet. Topical tanning products make use of carotene to create the skin discoloration called carotenodermia, which simulates a suntan.

If you're pregnant, avoid high intake of vitamin A, and don't use skin creams containing retinoid. Excessive vitamin A can cause birth defects in babies, including cleft palate and heart defects, according to the book "Prescription For Nutritional Healing."

Although vitamin A deficiency is rare in the United States, it can cause an eye condition, especially in young children and pregnant women, called xerophthalmia, which hinders the ability to see in low light. If left untreated, it can lead to blindness, warns the National Institutes of Health. Vitamin A can react with certain drugs, such as warfarin, that could induce skin bruising and bleeding.

Read more: 11 Warning Signs Your Skin Is Sending You

A Rare B7 Deficiency

In addition to the potential problems with niacin, other B vitamins can be responsible for skin eruptions. One such example is the connection between biotin and skin rash.

A report in Medical News Today said a rare inherited disorder called biotinidase deficiency, where the body cannot effectively use biotin, is the most common cause of biotin deficiency. Babies with the disorder often show symptoms of dermatoses in the first weeks of life, including eczema, hair loss, psoriasis, dermatitis or scaling skin that may be very thin or thickened.

Zinc is necessary for maintaining the health of your skin. Used as a cream, zinc has anti-inflammatory properties that are beneficial for acne. Zinc deficiency that results in dermatitis-like skin changes can occur as a result of a poor diet or medical conditions that cause malabsorption, such as celiac disease.

Skin may be cracked, especially around the mouth and the hands. Other symptoms of a zinc deficiency may include hair loss, nail changes and skin infections. Skin irritations from a zinc deficiency are difficult to treat since they generally don't respond to topical steroids and moisturizers, says the Australasian College of Dermatologists.

Vitamin C helps fight skin infections and promotes healing of wounds and production of collagen. In fact, vitamin C is useful to help reduce skin irritations, such as dermatitis, due to allergic reactions. Vitamin C acts as a natural antihistamine by preventing the secretion of histamine in blood cells, according to a study in Alternative Medicine Review.

Since vitamin C is water soluble, an overabundance in your body is rare if your source is coming from your diet. However, a lack of vitamin C can cause skin disorders as a result of impairments in collagen production.

Read more: The Best Vitamins or Supplements for Dry Skin

Side Effects of Extra B-Complex Vitamins

Vitamin Deficiency That Leads to Skin Disorders or Acne

Are There Foods That Relieve Itching?