What Is the Recommended Daily Cholesterol Intake? 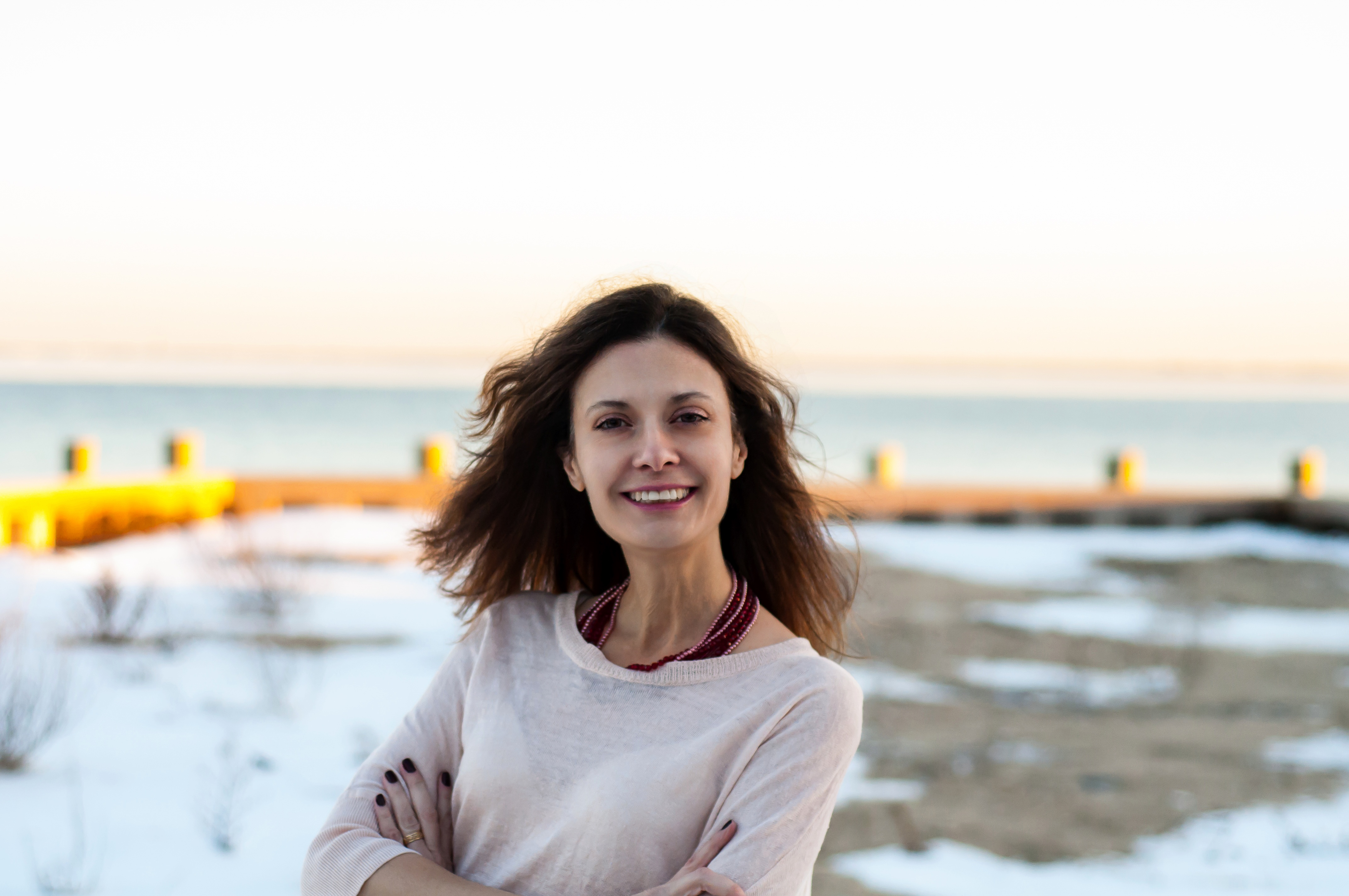 It seems pretty simple: Cholesterol is bad. It's a little more complicated than that, though. Cholesterol — a fat-like substance found in all of your cells — is essential to your health in small amounts, according to the Centers for Disease Control and Prevention (CDC).

Eggs are one of the primary sources of dietary cholesterol for Americans.
Credit: Arx0nt/iStock/GettyImages

The good news? Your body makes all the cholesterol needed for physiological functions like vitamin D and hormone production, so getting cholesterol from your diet is unnecessary, according to the National Heart, Lung and Blood Institute. But given how easy it can be to grab high-cholesterol meals on the go, many of us get too much. That's where the trouble comes in. High levels of cholesterol in your blood can build up and narrow — or even block — your arteries, which can increase your risk for a heart attack or stroke.

"Dietary cholesterol comes in one form, is released during digestion and then absorbed or excreted," she says. "Cholesterol in plasma circulates on lipoprotein particles, two of which are low-density lipoproteins (LDL) and high-density lipoproteins (HDL). Higher LDL levels are associated with increased cardiovascular disease risk, while upper HDL levels with decreased cardiovascular disease risk."

The U.S. Office of Disease Prevention and Health Promotion's 2015 Dietary Guidelines for Americans do not specify a specific limit on daily dietary cholesterol. (The previous guidelines included a limit of 300 milligrams per day.) That doesn't mean, though, that you don't need to think about your cholesterol intake. Far from it: The latest guidelines simply advise consuming as little as possible.

Cholesterol is found exclusively in animal foods. The primary sources in the American diet are eggs, meat (especially beef and chicken) and dairy products. Since saturated fat and cholesterol in food almost always go hand-in-hand (notable exceptions are shrimp and egg yolks), following the recommended food patterns put forth by the USDA will inherently limit cholesterol.

Can you eat your way to lower cholesterol? To an extent, yes. Adding foods to the menu that lower LDL — that cholesterol-carrying particle that paves the way for artery-clogging atherosclerosis — is a means of achieving a low cholesterol diet, according Harvard Health Publishing.

"If you replace foods that increase LDL cholesterol — for example, cheese, which is high in saturated fat — with foods that don't like nuts — which are high in _un_saturated fat — you are 'fighting' high LDL cholesterol," says Lichtenstein, adding that gradually adding a variety of cholesterol-fighting foods into your diet is an easier (and ultimately, more successful) approach for many people than just focusing on one or two.

Everyone should have a solid idea of what their cholesterol levels are, so it's a good idea to see your physician regularly for a test. Testing will reveal your levels of LDL, HDL and total cholesterol. Armed with that knowledge, you can work with your doctor to get your cholesterol levels to the optimum levels for you.

Does the Cholesterol in Prawns Make Them Bad for You?

Is Yogurt Good to Eat If You Have High Cholesterol?

How Many Milligrams of Cholesterol Should I Have a Day?

The Cholesterol of Squid