How Many Calories in a Vodka Soda? 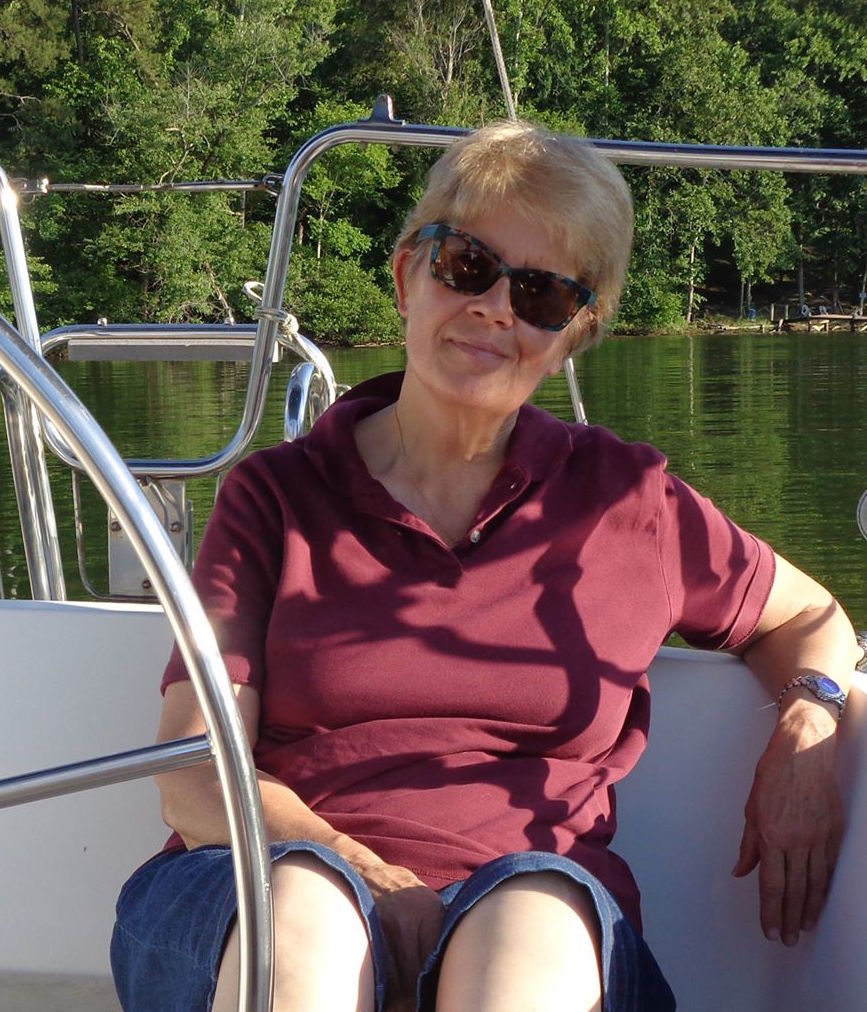 If you're searching for a low-calorie alcoholic beverage that takes mere minutes to prepare, put a vodka and soda water on your shortlist. This no-frills cocktail ticks both those boxes.

A vodka and soda water contains 133 calories for a 225-gram serving.
Credit: villagemoon/iStock/GettyImages

A vodka and soda water contains 133 calories for a 225-gram serving. That’s approximately an 8-ounce drink containing 2 ounces of vodka, topped off with soda water.

You might find it tough to pin down a calorie-friendly drink that satisfies your tastes. Consider that working out the calories of each drink is based on one shot (or 1.5 ounces) of an alcoholic beverage, states the U.S. National Library of Medicine.

For starters, note that one shot of 80-proof vodka, whiskey, rum, gin or tequila contains 100 calories. Adding syrups, juices and flavorings to an alcoholic beverage can really rack up the calorie count.

If you're searching for a lower-calorie cocktail, give consideration to an easy-to-make vodka and soda water. The USDA notes that this no-frills mixed drink only packs 133 calories for a standard 225-gram drink, equivalent to roughly eight ounces.

The USDA also points out that a vodka and soda water doesn't contain any carbohydrates, sugar or fat. Because this concoction doesn't have any protein or fiber, however, drinking it provides you with zero nutritional benefits. However, the lower vodka soda calories number puts a positive spin on this cocktail.

For a mixed drink with a slightly different character, Marshfield Clinic recommends replacing the soda water with fizzy, effervescent seltzer. This popular carbonated water often features enticing fruit flavorings that don't add calories or sugar, but might give your mixed drinks a little extra taste. Consider adding a slice of lemon, lime or other fresh fruit to your vodka seltzer for some added zing.

Read more: 15 Cocktails That You Can Toast to Your Health With

Maybe you're a beer or wine aficionado, but you also want to stay within your daily calorie guidelines. If that's the case, the U.S. National Library of Medicine presents several potential low-calorie beverage options.

Regardless of your choice of alcoholic beverages, the Mayo Clinic recommends that you stay within the moderate alcohol use guidelines. If you're a healthy woman of any age, or a man over age 65, that means you shouldn't consume more than one drink each day.

If you're a healthy man who's 65 or younger, you shouldn't have more than two drinks daily. One drink equals 1.5 ounces of 80-proof distilled spirits (such as vodka or rum), five ounces of wine or 12 ounces of beer.

Moderate alcohol consumption has several possible health benefits. You may decrease your risk of contracting, and potentially dying from, coronary heart disease. Moderate alcohol use could also reduce your risk of having an ischemic stroke or developing diabetes. On the flip side, even light drinkers have a small risk of developing certain cancers.

How Many Calories Are in Smirnoff Vodka?

The Calories in a Margarita Drink

How Many Calories Does a Shot of Bourbon Have?

Does Vodka Help You Burn Fat?

The Best Liquors and Drink Orders That Won't Derail Your Diet