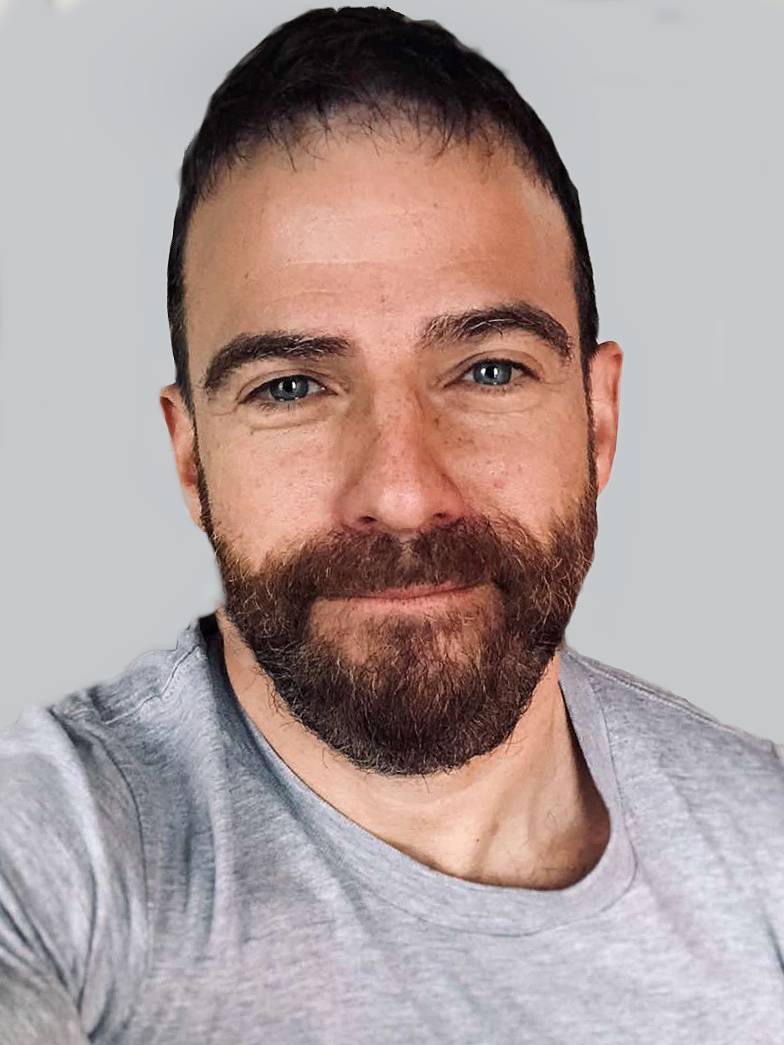 Alan Mozes is an NYC-based medical reporter and photographer. He has previously written for Reuters Health, Vanity Fair, and Gannett News, and is a graduate of McGill University in Montreal, Canada.

Alzheimer's disease — a progression and irreversible disorder of the brain — is notorious for its devastating impact on mental health. But many body systems are affected by Alzheimer's, too.

The most common form of dementia among people 65 and older, Alzheimer's is linked to the growth of proteins called amyloid plaques and tangles of another protein called tau that spread throughout the brain. And while much about this illness remains a mystery, what's clear is that over time this buildup causes key neural connections to deteriorate, according to the National Institute of Neurological Disorders and Stroke (NINDS). As these connections are lost, so are the brain's abilities to function normally.

The impact on mental health can be profound, as people with Alzheimer's gradually lose the ability to recognize family or friends, think clearly, comprehend their surroundings or make even the most basic of decisions. But the mind is just one front in Alzheimer's broad war on the human condition. Alzheimer's also undermines a person's physical abilities.

"While the most common symptoms of Alzheimer's disease dementia include the progressive decline of memory and thinking skills, the disease often impacts other functions of the body as well," explains Rebecca Edelmayer, PhD, director of scientific engagement for the Alzheimer's Association.

In point of fact, Alzheimer's can be just as relentless in its attack on an individual's physical capacities as it is on one's ability to think. And the upshot is that many people with Alzheimer's ultimately end up not only mentally impaired but altogether immobilized.

Early-stage Alzheimer's is usually characterized by some degree of memory loss and difficulty with problem-solving and communication, according to the Mayo Clinic. But as Alzheimer's progresses to the "moderate" stage, people with the disease often experience a dual-track breakdown of both cognitive and physical function. Ultimately, they'll need assistance with basics like moving about the home, grooming, bathing, going to the bathroom and even eating. The loss of control over the body becomes more pronounced as Alzheimer's moves into its advanced stage.

"As the disease progresses to areas of the brain beyond those responsible for memory and language, it starts to destroy parts of the brain that control all the bodily functions that are most important for life," Edelmayer warns. "Incontinence is a common problem. Many people with Alzheimer's experience difficulty walking, speaking and swallowing."

An activity as central to life as eating can become a huge hurdle beyond losing the ability to swallow. Appetite can be affected because Alzheimer's can take away the sense of smell, according to a study published in JAMA Neurology in November 2015. On the cognitive side, "people with severe Alzheimer's may forget how to feed themselves," Edelmayer says.

There are other problems associated with swallowing difficulties. Research published in the January-February 2013 issue of Archives of Gerontology and Geriatrics found that difficulty swallowing may in turn increase the risk for "aspiration pneumonia," a common cause of death among people with Alzheimer's, due to food and liquids accidentally getting into the airways in the lungs.

As the disease progresses, the functional capacities of a person with Alzheimer's will continue to wane, Edelmayer cautions. That means that their risk for other health issues, besides pneumonia, will increase, including heart attack, falls and other injuries.

"Living with Alzheimer's, as a person with the disease and as a family caregiver, can be very stressful and difficult," Edelmayer acknowledges. But there is help out there, she adds, so that no one needs to go through it alone. Edelmayer advises anyone in need of more information, education or referrals for support and services to reach out to the Alzheimer's Association's 24/7 toll-free helpline at 800-272-3900.

Dementia in Your 40s and 50s—Early Onset Risks and Causes