How to Cook Corn on the Cob on a Smoker 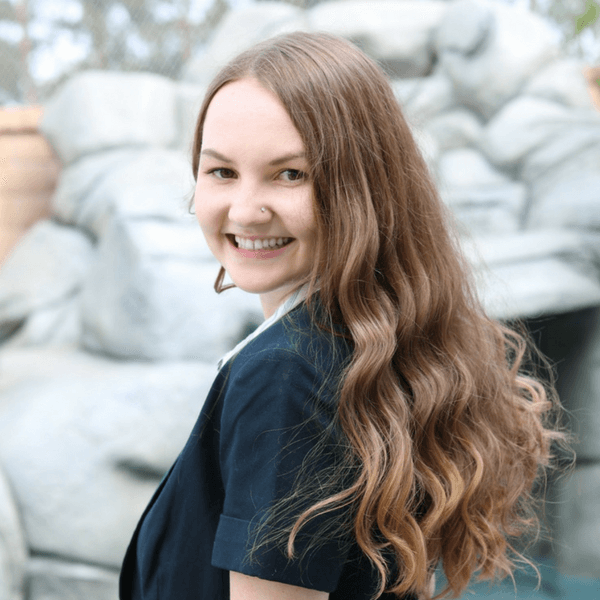 Smoked corn on the cob is as good as it sounds. It requires more effort than regular corn, but it is worth it. To make corn on the cob on a smoker, you will need access to an outdoor smoker. This is similar to a grill.

Smoked corn on the cob is as good as it sounds.
Credit: Natalya Danko / EyeEm/EyeEm/GettyImages

The Traeger grill is often recommended for smoking, roasting and grilling food. Since Traeger is the leading brand of grills used for smoking, this specific type of cooked corn is often referred to as Traeger corn on the cob in foil or without foil.

Corn is an excellent source of nutrients. According to the USDA, corn is high in fiber, protein, magnesium, zinc, potassium and vitamin C. It can be considered a vegetable, a grain and a fruit due to the many ways that corn can be harvested. To get the most nutrients out of your corn, practice healthy cooking techniques.

Since a 1980 study was published in Bibliotheca Nutritio et Dieta, researchers and the population have been concerned about the possible carcinogens linked to smoked foods. In places where smoked meat is heavily consumed, the rates of intestinal cancer are higher.

Fortunately, there may be ways to reduce the carcinogenic effects of smoking your food. According to research published in Science Daily, technology can reduce the pollutants in smoked food while maintaining the great flavor. Researchers suggest using zeolite filters to remove harmful compounds. Zeolite filters are commonly used in the automobile industry, and researchers are currently developing similar filters that can be applied to food.

You should also practice proper food safety when it comes to cooking with aluminum foil. Traeger corn on the cob in foil exposes your food to aluminum, which is a metal. Though more research is needed, a June 2018 study published in Food Additives & Contaminants found that contact with aluminum increases the aluminum concentration in food only marginally.

How to Smoke Corn

To make Traeger corn on the cob in foil, you will need only a few ingredients and some necessary equipment. If you do not have a Traeger grill, you can use another type of grill or a traditional barbecue.

Start by preparing your corn. Pull back the husks and remove the corn silks. Clean the corn so there is no debris.

Soak the corn in a bowl of cold water for up to an hour before grilling. This softens the husks and prevents them from sticking. Next, pat the corn dry with a towel.

Once the corn has been soaked and dried, it is ready for seasoning. You can use butter, non-dairy butter or olive oil to coat. Sprinkle on salt and any spices, such as paprika or chili powder. Once seasoned, pull the husk back over the corn. You can place the corn husks directly on the grill or wrap in foil to further prevent sticking and encourage even cooking.

Heat the grill to approximately 300 degrees Fahrenheit. Place the corn over a grate away from the lit wood chips or coals. Allow the corn to smoke for up to 45 minutes. Check your smoked corn on the cob after 30 minutes.

Smoked corn recipes can be used as a side dish or appetizer to the main course. Smoked corn on the cob with olive oil, butter, salt and pepper is a classic, but you can also use other seasonings and spices.

For example, cayenne pepper or chili pepper add a Southwestern element to the corn. For Mexican-inspired street corn, add Tajin seasoning, which is a blend of chili, lime and salt.

Other smoked corn recipes vary depending on the type of wood chips used and whether or not the corn husk is used. Applewood chips can be used to create a sweet yet smoky flavor. Though the silks of the corn are removed, keeping the husks allows the spices to marinate on the corn before digging in.

How to Grill Corn Without the Husks

How to Heat Corn that Has Been Cooked

How to Roast Ears of Corn Over a Fire

How to Bake Frozen Corn

How to Cook Corn Scraped Off the Cob

How to Cook Fresh Frozen Corn