List of Foods That Do Not Cause Insulin Release 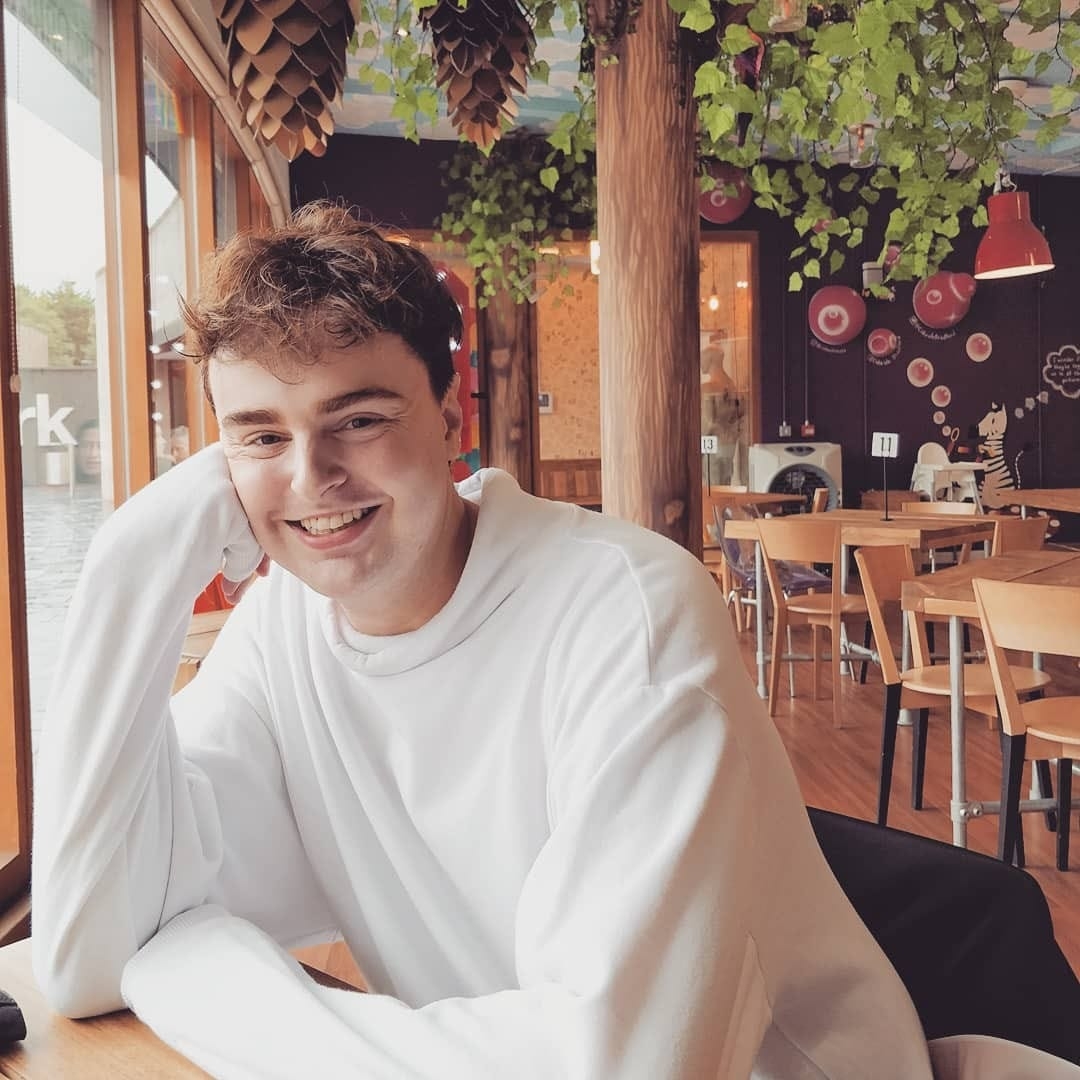 Read more: How Long After Eating Does Blood Sugar Peak?

For the body to function properly, it requires energy. This energy is created from the food you eat. When the stomach begins the digestive process, it extracts carbohydrates from consumed foods, and these carbohydrates are then turned into a form of sugar known as glucose. The stomach and small intestine then both absorb this glucose and feed it into the bloodstream, which is how cells absorb energy and keep you moving.

However, for this process to work successfully, the body requires insulin. Insulin is a hormone made up of beta cells that is produced in the pancreas. Without insulin, the glucose remains in the bloodstream and can cause dangerously high blood sugar levels.

To monitor these blood sugar levels, researchers developed a form of classification known as the glycemic load_,_ according to the Harvard T.H. Chan School of Public Health. A food product is given its glycemic load classification based upon factors such as its total carbohydrate content and how much of that becomes glucose, therefore assessing its effect on blood sugar levels.

According to Harvard, a glycemic load is considered low if it's under 10, so the following are all foods that promote healthy blood sugar levels:

The foods below all have a glycemic load between 11 and 19, which is considered a medium rating, so are foods that cause some increase of blood sugar but not to an extreme extent:

It is particularly important for those with diabetes (either Type 1 or Type 2) to pay attention to the glycemic loads of the foods they consume, as high blood sugar levels can be dangerous and require continuous monitoring.

Harvard Health has a more extensive list of foods and their respective glycemic loads.

Foods That Turn Into Sugar

A food's glycemic load can also be used to measure the degree to which a particular product may affect your overall blood sugar. A low glycemic load signifies a lesser effect on glucose levels, so where there is a high glycemic load, the opposite is true.

The Harvard T.H. Chan School advises that a glycemic load of 20 and above is considered high, which includes the following foods:

It's important to be aware of these levels regardless of whether you have diabetes, due to the negative effect that high-glycemic-load foods can have on the body.

A March 2013 study published in the_ American Journal of Clinical Nutrition_ found that those who stuck to a diet comprised of low glycemic foods demonstrated a significantly lower risk of developing Type 2 diabetes when compared to those who consumed foods with a higher glycemic load.

In addition, a similar study published in October 2012 in the Journal of the American Heart Association found a link between high glycemic foods and heart health. The study concluded that there was a significant link between increased high glycemic food consumption and coronary heart disease in women, but not in men.

The study did make note that further research was required to ascertain the reason for the gender difference, but maintained that the results were significant in determining the risks associated with high glycemic foods.

While the glycemic load classification is a good way to keep track of foods that increase blood glucose, many products don't include this classification on nutrition labels. Luckily, there are other ways to tell which foods increase insulin sensitivity and which don't.

There are two predominant sources of carbohydrates in the human diet: starch and sugar. Try modifying your diet so that you eat a moderate amount of these foods.

Foods that are high in sugar include:

All of the above foods are highly common in the American diet, and there is no need to completely remove them to maintain healthy blood sugar levels — just be mindful of the amount you are incorporating into your meals. Carbohydrates are necessary for energy, so a diet devoid of them could potentially cause you more harm than good.

If you are diagnosed with Type 2 diabetes and are concerned about your diet, adopting a plant-based lifestyle could yield many benefits. A small study published in February 2019 in the journal Nutrients found that of the 20 participants, those who were following a vegan diet demonstrated improved synthesizing, storing and secretion of insulin, in comparison to those eating animal products.

What Are Digestible Carbohydrates?

PCOS Diet to Get Pregnant

Stomach Pain After Eating With Diarrhea