Is Fat-Free Yogurt Good for a Late Night Snack? 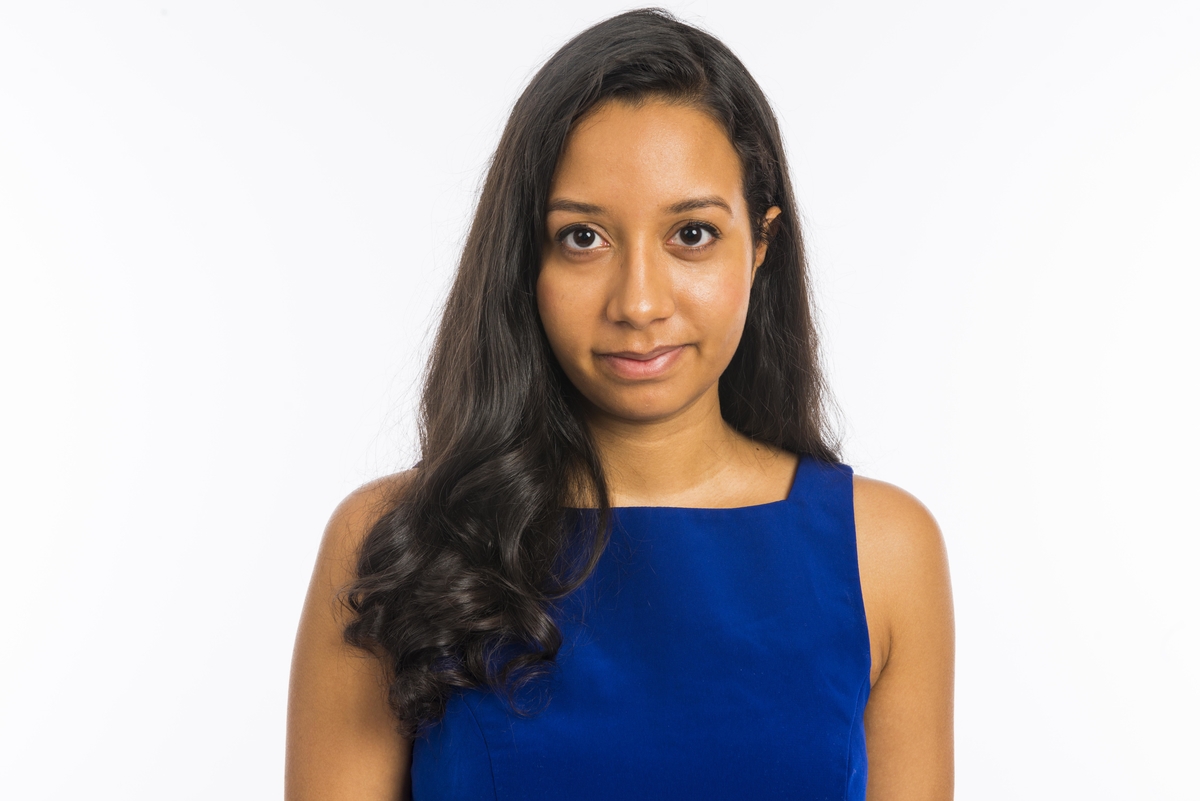 You might have been told that eating late at night is bad for your metabolism and can cause weight gain in the long run. Overdoing it on snacking at any time can derail your healthy eating plan, but eating a protein-packed snack like Greek yogurt before bed can help satisfy any hunger pangs. A nonfat yogurt without added sugar is a nutritious snack that's good to eat at any time of the day.

A small serving of nonfat yogurt is a good late-night snack. If you're hungry, eating Greek yogurt before bed can help you feel satisfied.

Research on eating late at night is mixed. A literature review published in Nutrients in April 2015 concluded that eating large meals or highly caloric snacks late at night, combined with irregular sleep patterns, can increase people's susceptibility to weight gain and cardiometabolic diseases. However, eating a small, nutrient-dense snack at night, or working out then drinking a protein shake before bedtime, actually boosts the resting energy expenditure of active young individuals.

The Academy of Nutrition and Dietetics says you might be more likely to snack mindlessly late at night if you eat while watching TV, so it's best to snack mindfully and stop snacking once you feel full. The site also says there's little hard evidence that eating after 8 p.m. is linked to weight gain.

Read more: 16 Snacks That Are OK to Eat at Night

MIT Medical recommends asking yourself a few questions to see if you're actually hungry before eating a late-night snack. They suggest using the H.A.L.T. acronym to see what's behind your desire to snack: Are you Hungry, eating out of Habit, feeling Anxious or Angry, Lonely or Tired? You can also try drinking a glass of water, then waiting 10 or 15 minutes before eating to see if you were actually thirsty rather than hungry. You can also sip on a mug of noncaffeinated herbal tea, like mint, jasmine or chamomile tea, to see if that makes your hunger or thirst cravings go away.

MIT suggests that, if you're truly hungry late at night, you should try "mini meal" foods like turkey slices, low-fat yogurt with high-fiber cereal, string cheese and fruit, a whole-wheat pita with hummus or a serving of Greek yogurt. If you're craving something sweet, take a tip from the Cleveland Clinic, which recommends nutritious late-night snacks like dark chocolate with apricots, a spoonful of nut butter or some cashew butter on apple slices.

Read more: 10 High-Protein Snacks You Can Eat on the Go

Yogurt has the same percentage of fat as the milk used to make it, meaning 3.25 percent for whole milk, 0.5 percent to 2 percent for low-fat and less than 0.5 percent for nonfat. Nonfat yogurt is a good option for people looking for a lower-calorie snack, as full-fat and low-fat yogurt provide more calories than nonfat.

Fat-free yogurt that contains plenty of protein can be a satisfying late-night snack. The nutritional content of fat-free yogurt varies by brand and flavor. Generally speaking, plain yogurt and Greek yogurt are low in carbs. One container of plain, nonfat Greek yogurt provides 100 calories and contains 17 grams of protein and 6 grams of carbs, of which about 5 grams are sugars.

Flavored nonfat yogurt is typically higher in carbs and sugars than plain options. One container of Greek strawberry nonfat yogurt provides 123 calories, including 12 grams of protein and 18 grams of carbs, of which about 17 grams are sugars.

Yogurt also contains probiotics, making it a source of good bacteria that can help improve your immune function, improve nutrient absorption in your gut and regulate your digestion. All yogurts must be treated with Lactobacillus bulgaricus and Streptococcus thermophilus.

Read more: Which Type of Yogurt Is Best? The Pros & Cons of 13 Different Kinds

One potential concern is that eating Greek yogurt before bed could interfere with your sleep — or that you might want to snack at night because you're sleep deprived. The relationship between late-night snacking and poor sleep may well be a vicious cycle. In a small March 2019 study published in the journal Current Biology, which was designed to see whether sleeping in on the weekends makes up for sleep deprivation during the week, researchers found that people who are sleep deprived consume more of their calories later in the day — specifically, from snacking after dinner.

A 2016 literature review published in the European Journal of Clinical Nutrition looked at 11 different studies about sleep deprivation, energy intake (meaning calories consumed) and energy expenditure. The data showed that sleep-deprived people consumed an extra 385 calories per day when compared with people who are not sleep deprived, and the paper's authors called for further research into the connection between sleep, appetite and weight loss.

Some people suffer from night eating syndrome (NES), which is an eating disorder and not the same as occasionally craving healthy midnight snacks. The National Eating Disorders Association (NEDA) describes NES as an eating disorder characterized by:

More specifically, a person with NES would consume at least 25 percent of their daily calories after their evening meal and wake up twice or more in the night to eat. Other symptoms include a lack of appetite in the morning, a strong desire to eat during nighttime wake-ups or between dinner and bedtime, insomnia, believing that you need to eat in order to either sleep or go back to sleep and feeling depressed during the evening or nighttime.

If you often feel the urge to eat late at night and also experience any of these symptoms, speak with your doctor to see if you might have NES and to discuss possible treatment options.

Yogurt as a Bedtime Snack for Insomnia

If You're Hungry Before Bed, Eat Yogurt, but Make Sure It's the Right Kind

Why Do I Keep Waking Up in the Middle of the Night Hungry?

Is Eating Candy at Night Bad?

What Are the Benefits of Yogurt for Women?

What Can Eating Too Much at Night Do?