Can Caffeine Cause Hand Tremors? 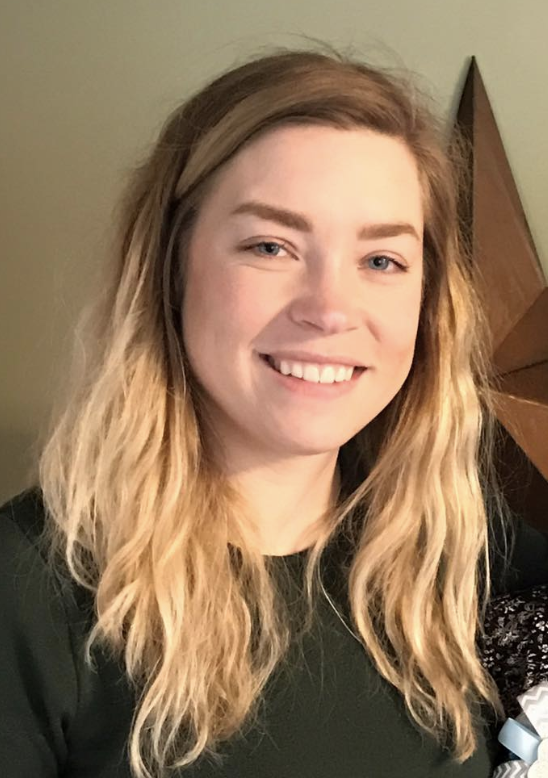 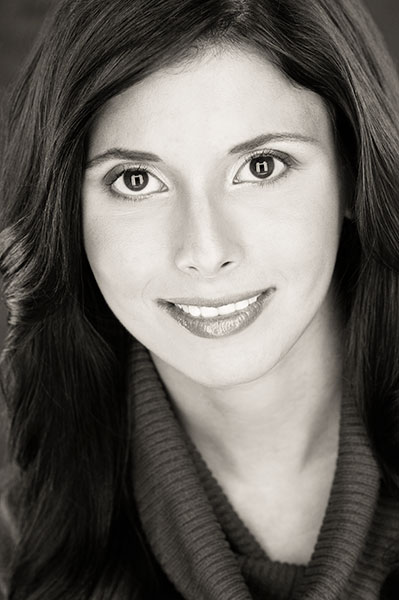 Jenna Fletcher is a writer specializing in health and wellness. She has a background in the fitness industry with experience teaching group fitness and working as a personal trainer. Her writing has been published across the web on many leading health and wellness, medical, and women's sites.

Caffeine is a stimulant that affects the central nervous system, and it can cause hand tremors in some people. When caffeine is the cause of hand tremors, it is known as enhanced physiologic tremor. You may also experience shaky hands due to caffeine withdrawal.

Caffeine can cause jitters and tremors.
Credit: Rawpixel/iStock/GettyImages

Consuming caffeine may cause hand tremors. Generally, you would need to consume a lot of caffeine, or be very sensitive to it, to experience hand tremors from drinking caffeine.

According to the Mayo Clinic, up to 400 milligrams of caffeine a day is safe for most adults. Teens should consume little to no caffeine each day. Pregnant and breastfeeding women should also limit caffeine intake.

In most cases, if you experience shaking hands from caffeine intake, your symptoms will go away after you stop using caffeine. Caffeine is found in lots of foods and drinks including coffee, energy drinks, chocolate, teas and sodas. If you experience caffeine tremors, you should avoid products that contain caffeine.

Read more: What Really Happens to Your Body when You Have Caffeine

In moderation, caffeine is typically considered safe for most people. You may find yourself drinking coffee or tea in the morning to help you wake up, or an energy drink in the afternoon when you find your energy waning. Though you may not experience coffee shaky hands or hand tremors following these drinks, you may still be taking in too much caffeine.

Too much caffeine can lead to unwanted symptoms. According to Kids Health, some symptoms you might experience include jitters, loss of calcium, increased urination, dehydration, headaches, and increased cardiovascular disease risk. According to a March 2019 study published in the American Journal of Clinical Nutrition, drinking too much coffee may modestly increase your risk for developing cardiovascular disease. The study looked at people who drank six or more cups of coffee per day.

If you find yourself shaking after energy drink consumption, it is likely due to the sheer amount of caffeine that is in an energy drink. According to Kids Health, a Monster Energy Drink has 160 milligrams of caffeine in 16 fluid ounces. By comparison, 6 fluid ounces of brewed coffee has only 115 milligrams. Even though coffee may have more caffeine per ounce, you are much more likely to drink an energy quickly. This means you could feel the effects, such as hand tremors, trouble sleeping or racing heart, much faster.

If you drink a lot of caffeine each day, you should work to slowly decrease your caffeine intake. To do this, you can talk to your health care provider about different ways to reduce caffeine each day. For example, you can replace one cup of coffee with decaffeinated tea, or even skip it altogether. If you withdraw too quickly from caffeine, it can cause symptoms of withdraw, such as headaches.

Too Much Caffeine and Lightheadedness

How to Neutralize the Effects of Caffeine