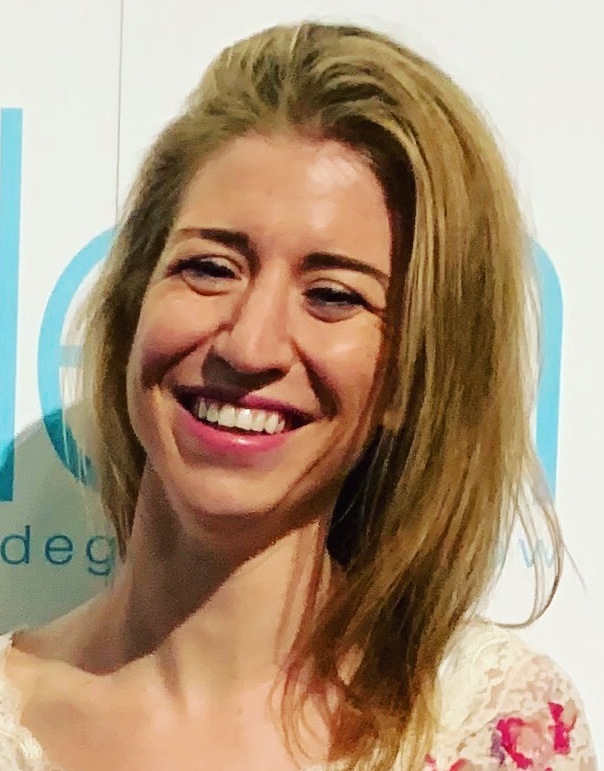 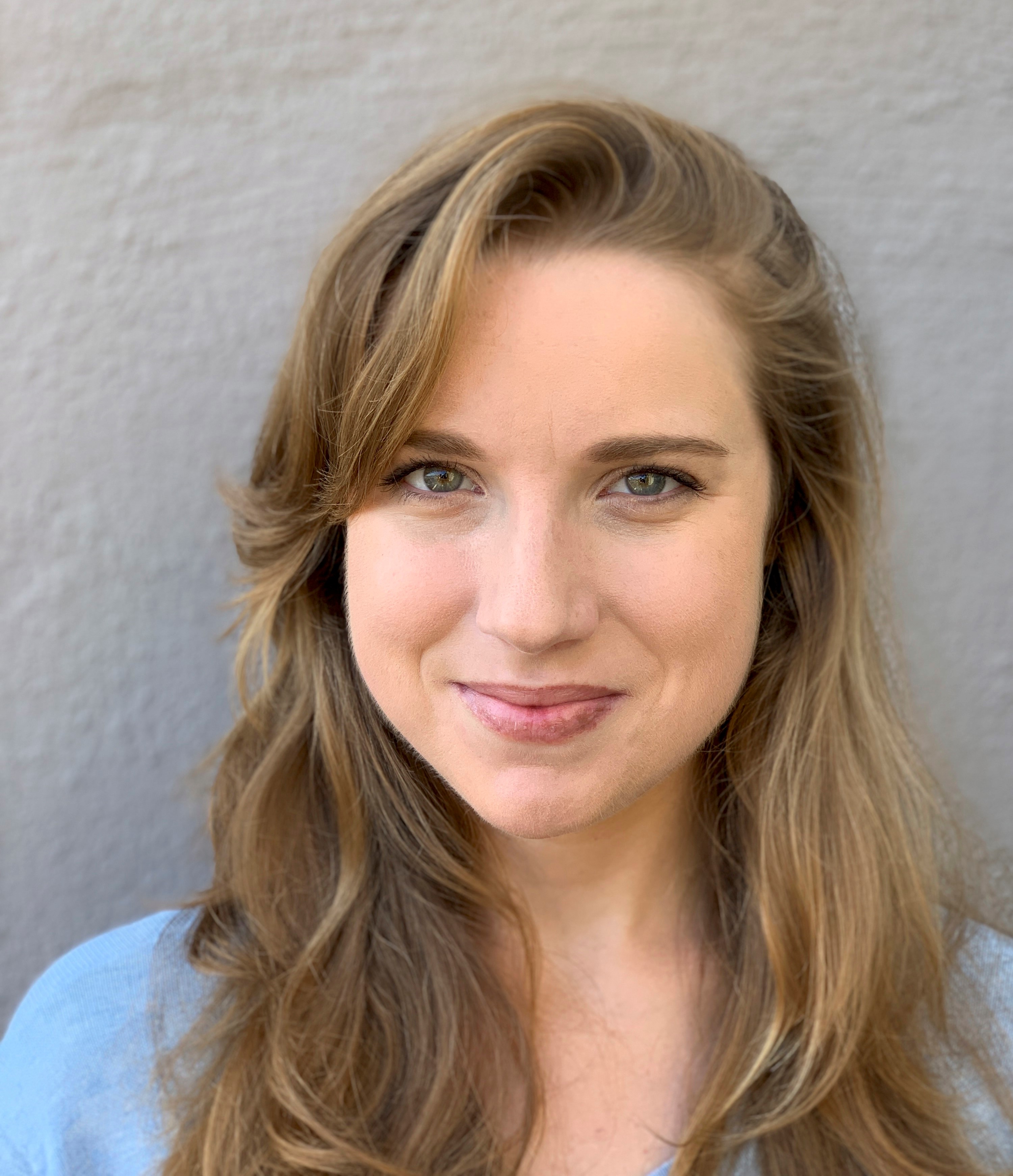 Diabetes can be a challenging condition to manage, and many natural remedies — including cucumbers — have been touted as easy ways to regulate blood sugar. However, the claims for cucumber aren't exactly rooted in science.

Cucumbers have a low GI, deeming the low-carb veggie a good choice for people with diabetes.
Credit: igor_kell/iStock/GettyImages

Limited animal studies have linked cucumber extracts to lower blood sugar levels, but more research is needed in order to determine whether this vegetable can benefit people with diabetes. And it should be noted that, to date, there have been no human studies on cucumbers for diabetes and blood sugar control.

Read more: What Is a Healthy Blood Sugar Reading in the Morning?

Another study done in rats examined the chemical composition of cucumbers and the results suggested that cucumber's phytonutrients (plant chemicals and nutrients associated with reduced disease risk and improved health) may help lower blood sugar, per research published in the January 2013 issue of the Journal of Scientific Research.

However, since there is a dearth of human studies on cucumber's blood-sugar effects, further research is needed in order to determine whether whole cucumbers have the same benefits as the cucumber extracts used in previous rat studies.

Although it is currently unclear whether cucumbers can lower blood sugar levels in people, the low-carb veggie has a number of other benefits. For one thing, cucumbers have a very low glycemic index (GI), which means they don't contribute to high blood sugar.

Cucumbers have a GI of 15, which is considered very low. This is because cucumbers are a nonstarchy vegetable, meaning they contain little to no carbohydrates. This is important for people with diabetes because eating carbs raises blood sugar levels. The American Diabetes Association strongly encourages eating lots of nonstarchy foods — in fact, this is the one food group that people with diabetes don't need to eat in moderation, they say.

The Fiber and Sugar in Cucumber

"It's all about the fiber content," she says. "That's where cucumbers provide the greatest benefit for people with diabetes." One cucumber (with the skin) packs in 1.5 grams of fiber, which is about six percent of your daily value. But, Karner notes that she hasn't seen any evidence that cucumbers actually lower blood sugar on their own.

Read more: Why You Should Always Eat Your Cucumbers With the Skin On

The fiber in cucumbers and other nonstarchy vegetables also contributes to a feeling of fullness. This can help prevent people with prediabetes or type 2 diabetes from eating too many calories and gaining weight, which may exacerbate the condition, per the Mayo Clinic.

Additionally, cucumbers are pretty in low in sugar — one whole cucumber clocks in at 5 grams of sugar. Plus, the low-carb veggie is a solid source of potassium and vitamin C and is very low in calories. One whole cucumber has only 45 calories.

Although small, early studies suggest that cucumber extracts may help lower blood sugar levels in rodents, there is still no proven benefit for humans. And there's no evidence suggesting that whole cucumbers or cucumber juice can help manage blood sugar, either.

In short, cucumbers are not yet a scientifically proven means of controlling blood sugar, nor are they a substitute for diabetes medications. For more guidance on natural remedies, consult your diabetes care team. Diagoodbetes medications should never be discontinued or changed without your doctor's approval.

Read more: How Long Does It Take for Blood Sugar Levels to Peak After Eating?

Is Cucumber Juice the New Celery Juice? Here’s What a Dietitian Thinks About This Trend

The Benefits of Cucumber Juice

How to Grill Cucumbers

How Do I Cook Sea Cucumber?