Yep, Guys Can (and Should) Do Pilates Too! 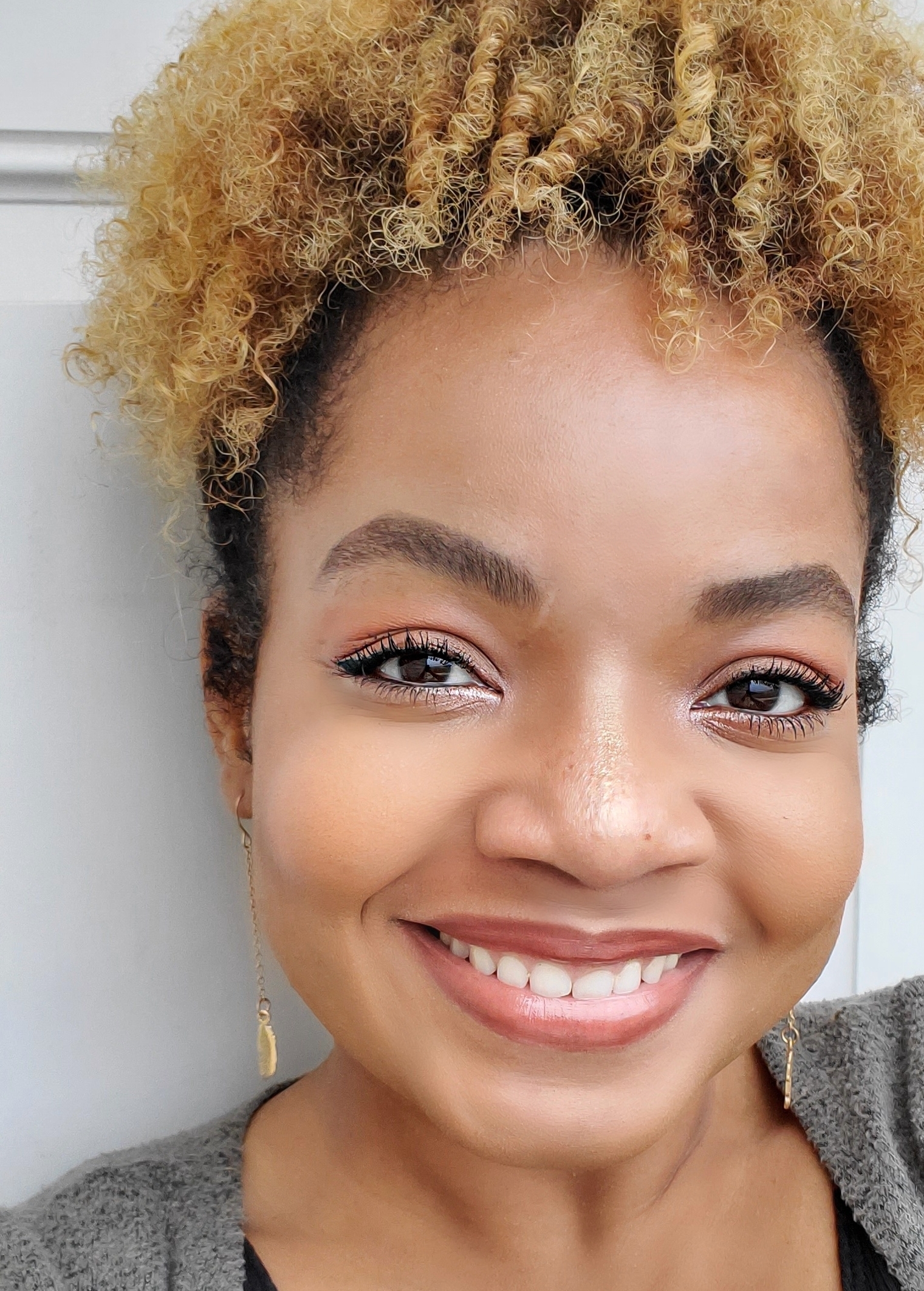 Kelly Glass is a writer whose interests focus on the intersections of parenting, health, and diversity. A big city girl at heart, she currently lives in a smaller Illinois college town with her educator husband, brilliant pre-teen son on the autism spectrum, and an ambitious toddler.

A look around any Pilates studio or class reveals a not-so-surprising truth: In general, more women gravitate toward Pilates than men. But it's time that changes. It's an effective workout that help can help everyone, regardless of gender, improve cardiovascular fitness, flexibility and core strength

Pilates benefits men just as much as it does women.
Credit: Photology1971/iStock/GettyImages

And lest we forget: Pilates was developed by a man. Joseph Pilates created the original Pilates system in the early 1900s, combining principles from dance and yoga and focusing on full-body movements controlled by the core, an area of the body also known as the "powerhouse."

Read more: It's Not All About Abs: Pilates Is an A+ Head-to-Toe Workout

How Men Can Benefit from Pilates

While the benefits men get from Pilates are the same as they are for women, the main reason guys should sign up for a class is that the things the workout emphasizes are generally ones men put less focus on, says Stephanie Manning, certified Pilates teacher and owner of Pilates Barre Studio.

"Pilates increases flexibility and mobility in the shoulders, hips, spine and legs," she says. "Men tend to be a lot tighter in general than women, and Pilates can help to release and stretch the tightness."

Pilates is also evens out men's muscular strength. "Because men's strength is typically in their upper body, they can get really overdeveloped in their mid to upper back," she says. "Pilates retrains the way we use the body, so they can balance out their muscle structure and use their core more than their back."

And that added core strength can help prevent back pain. A January 2019 study in the Postgraduate Medical Journal found that Pilates-based exercise sessions two to three times a week were an effective therapeutic option to reduce chronic back pain. With about 80 percent of adults experiencing back pain at some point in their lives (according to the National Institutes of Health) that kind of protection is essential.

Pilates is also great for strengthening the pelvic floor. While women tend to pay more attention to this benefit, it's important for men, too, as they can experience similar bladder, bowel and sexual issues, according to the Mayo Clinic. A March 2015 study in Neurourology and Urodynamics of 85 men found Pilates to be as effective as conventional pelvic floor muscle exercise for improving incontinence.

5 Pilates Exercises for Men to Try

To get started, Manning recommends five Pilates movements that are great for anyone, but especially beneficial for men, as they focus on the areas that are often tight or underdeveloped in men.

You can do the roll up with or without a Pilates reformer.
Credit: Stephanie Manning of The Pilates Barre Studio

The classic Pilates roll up offers stretching and strengthening in one movement. It helps to open the back, hips, hamstrings and calves. All you need is a mat! Just be sure to engage your core and use its strength to flex your spine into an upright position.

Read more: A 10-Minute Pilates Ab Workout You Can Do Every Single Day

The overhead is an exercise that can strengthen the entire posterior chain of the body, opening the back, hips, hamstrings and calves.
Credit: Stephanie Manning at The Pilates Barre Studio

Don't roll onto your neck! Keep your weight on your shoulders and upper back only or you'll risk straining your neck.

You don't need to be super flexible to do this Pilates version of the splits.
Credit: Stephanie Manning of The Pilates Barre Studio

The splits, or thigh strength exercises, are beneficial for men, since the movement helps open up the tight hip flexors and quadriceps.

Exercises to Increase the Libido

10 Beginner Pilates Exercises You Can Do at Home

Exercises to Slim Down for Naturally Muscular Women

How to Do Reverse Kegels

It’s Not All About Abs: Pilates Is an A+ Head-to-Toe Workout

7 Yoga Poses to Tone Your Abs at Home