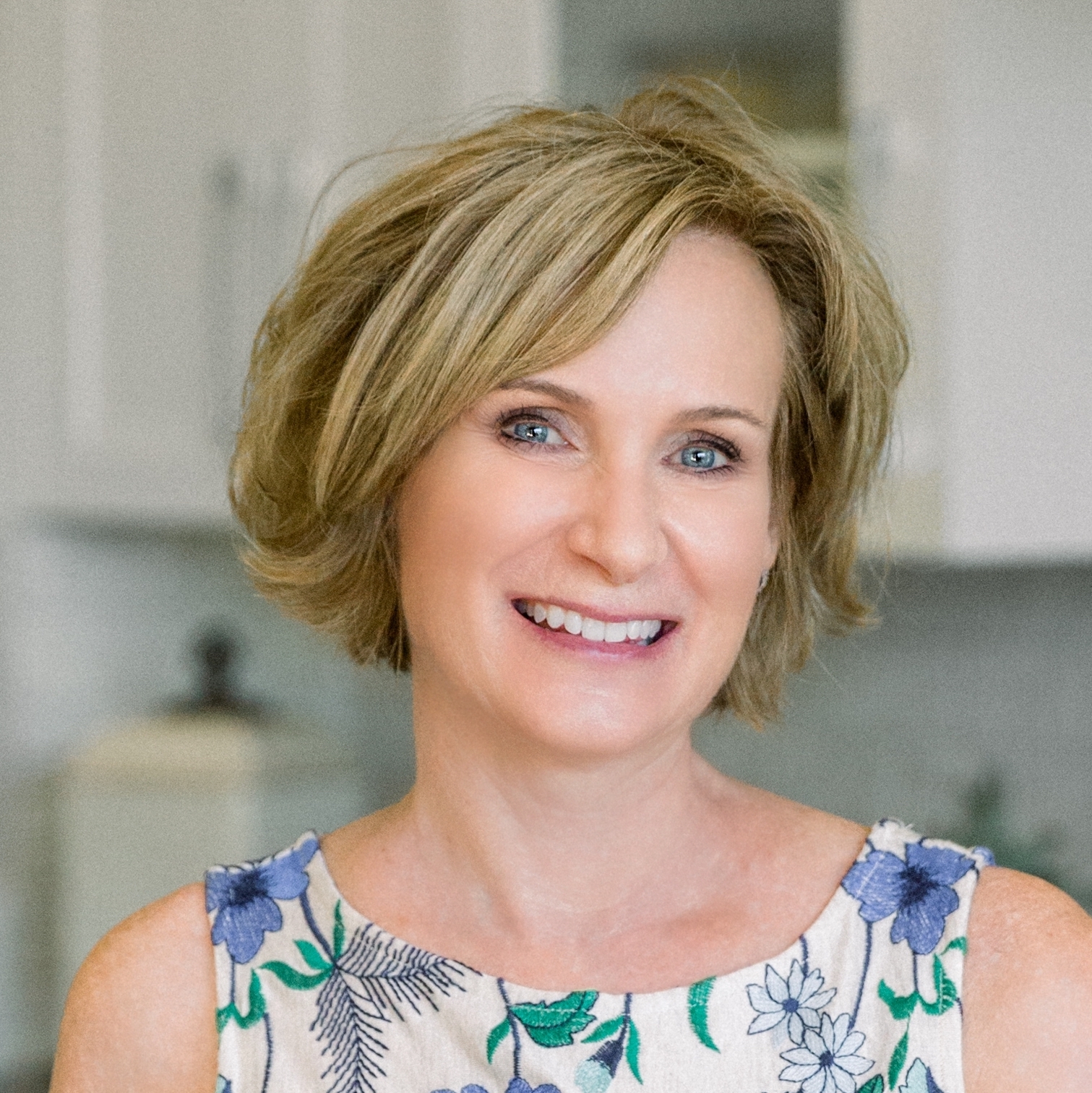 Ginger and garlic are two flavorful root plants with a wide range of culinary uses. Both have also been used for thousands of years for their medicinal benefits. Here's a look at some of the history, research and uses for these two popular plants.

Ginger and garlic are delicious additions to many recipes. They also have health benefits like relieving nausea, strengthening your immune system, fighting infections and reducing the risk of chronic diseases.

Garlic (Allium sativum) is an edible bulb, native to central Asia. It's used to flavor foods and dishes from around the world, especially those from Asian and Mediterranean cuisines. Raw garlic has a sharp, spicy and pungent flavor, but it mellows and has a more nutty and sweet flavor when it's cooked.

Garlic happens to pair very well with ginger (__Zingiber officinale), which is an edible rhizome or root native to China. Ginger has a very hot and zesty flavor with just a touch of citrus sweetness. Both garlic and ginger can be used in their raw form, mixed into a paste or used as a dried spice.

Ginger and garlic can certainly be used individually, but they also work well together and complement each other in so many traditional recipes. Adding both garlic and ginger to dishes like Asian stir fry, Korean kimchi, Indian dal or Caribbean rice and beans gives them their characteristic flavor and aroma.

Read more: 11 Delicious Spices That Make it Easy to Hold the Salt

A History of Medicinal Uses

Not only are these two spices staples in the kitchen, but both‌ ‌have also been prized throughout history for their medicinal properties.

According to the National Institutes of Health's National Center for Complementary and Integrative Health, garlic has been used as a health aid for centuries by Egyptians, Romans, Greeks, Chinese, Japanese and even Native Americans. Its uses throughout history include increasing stamina (early Greek Olympians ate it before their athletic events) and as a cure for leprosy, parasites, arthritis and infections.

Ginger has an equally important history dating back thousands of years. It was and still is an important part of traditional Chinese and Ayurvedic medicine.

An article on the traditional Chinese medicine uses for ginger was published in April 2019 in the journal Acta Agriculturae Scandinavica. The authors explain that ginger has traditionally been used for nausea, vomiting, bloating, dyspepsia and other gastrointestinal disorders. In traditional Chinese medicine, it's considered a Yang herb, which is warming and invigorating. It's been used to strengthen the body after blood loss, and to protect against cardiovascular diseases.

In lab studies, garlic's compounds have been shown to have antimicrobial properties against bacteria like Escherichia coli, Staphylococcus aureu_s,_ and salmonella_._ It is also effective against various fungal and viral infections.

Eating garlic regularly or taking aged garlic supplements might also help to reduce your risk of chronic diseases like diabetes or heart disease. According to the above review, garlic supplements taken along with metformin are more effective in lowering fasting blood sugar in those with diabetes than metformin alone.

Research published in the Journal of Nutrition in February 2016 found that garlic supplements also reduce blood pressure and cholesterol. Researchers reported a significant reduction in blood pressure in those with hypertension (blood pressure greater than 140/90 mm Hg).

According to an October 2015 review published in Botanics: Targets and Therapy, ginger has many similar health benefits. It's been shown to have antibiotic and antimicrobial properties against many different types of bacteria, including Helicobacter pylori_,_ the bacteria often responsible for stomach ulcers.

Some studies in this review also suggest that ginger can lower blood pressure, cholesterol and blood sugar. However, the most promising research on ginger supports its traditional use for gastrointestinal ailments, especially nausea, vomiting and motility issues.

Research published in April 2019 in Phytotherapy Research showed that subjects undergoing chemotherapy for breast cancer had less frequent and severe nausea and vomiting after taking ginger in the form of capsule supplements, essential oil, or powdered ginger root.

A November 2018 review on ginger published in Food Science & Nutrition reports that ginger can simulate contractions in the stomach, which make it empty more effectively. This may alleviate digestion problems in people with gastoporesis, or other problems related to stomach emptying. Researchers have found that 100 milligrams of ginger extract, or 2 grams of fresh ginger rhizome, resulted in faster stomach emptying compared to a placebo.

It's clear that both ginger and garlic have a wide range of health benefits. Try to use them often to flavor your meals, and you may likely end up a bit healthier from eating more of these powerful spices.

The Benefits of Garlic and Ginger in Losing Weight

How Much Garlic Should You Eat to Lower Blood Pressure?