How Many Calories Do You Burn Standing All Day? 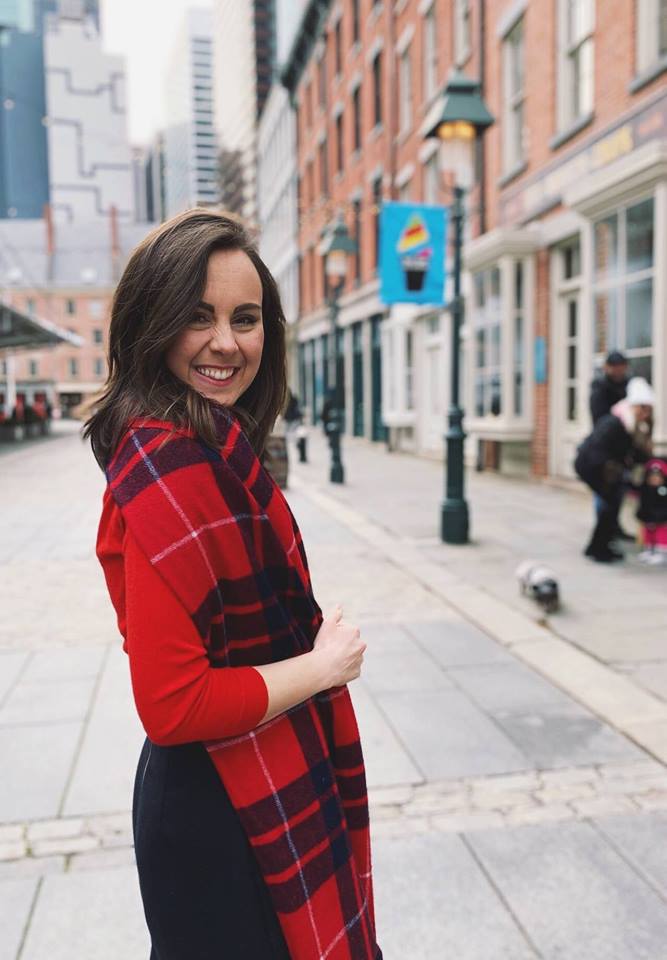 Sarah Ellis is a wellness and culture writer based in New York City whose work has been featured in Elite Daily, Greatist, and Rewire.News. She holds a Master's degree in Magazine Journalism from NYU, and she's always seeking out the newest fitness class or the latest green smoothie recipe to try. Find more of Sarah's work at her website: www.sarahabbottellis.com.

It's no secret that desk jobs aren't great for your health. But for many, sitting all day is just a part of reality. But what if you switch things up and stand while working for a change? The calories burned standing up are actually more than you might think.

Standing instead of sitting all day burns 320 more calories per day than sitting for a 160-pound person.

Desk jobs have become practically ingrained into the fabric of society. In a 2018 study in the Journal of the American Medical Association, 26 percent of participants reported sitting more than eight hours per day, and 45 percent considered themselves "inactive."

Research published in the Annals of Internal Medicine in October 2017 has shown that sedentary behavior can be the cause of early death, and it's also not great for people trying to lose weight and be more active. A November 2017 study published in Circulation states that living an active lifestyle is one of the best ways to maximize the length and quality of your life. But what if you work at a job that requires you to sit in front of a screen?

Read more: Leg and Butt Exercises While Working at a Desk

As the downsides of desk jobs have become more widely studied and well-known, people have increasingly looked for creative ways to stay active during the workday. One of the most popular methods is the standing desk.

Standing desks allow you to keep the same workflow as you normally would, but instead of sitting in a chair, you stand up to do your work. And they have some serious health benefits: standing for eight hours burns 1,280 calories for a 160-pound person, which is 320 more calories than sitting for the same amount of time.

The calories burned standing for long periods aren't the only benefits you get. According to the American Council on Exercise, your resting heart rate is higher while you stand than while you sit, which leads to the increased calorie burn.

Standing is one way to achieve non-exercise activity thermogenesis, which is a way to keep your body active during the day, even when you're not explicitly working out. Standing and moving often throughout the day helps sustain your levels of lipoprotein lipase, an enzyme your body uses to convert fat into energy.

Other ways to get in that calorie burn? Walk to work, do additional cleaning tasks at home, and carry your groceries home from the store. These might seem like small things, but when put together, they can add up over the course of days, weeks and months.

Read more: How Much Do You Have to Walk to Lose Weight?

Don’t Forget to Work Out

Standing desks are great, but they shouldn't take the place of an active, consistent exercise routine. Combining cardio and strength training is the key to reaching your weight loss goals and helping your body perform at its best. Especially if you work a job that keeps you still, it's important to make moderate physical activity a part of your daily life.

Think of standing as one piece of the puzzle in creating an overall healthy lifestyle. The calories burned standing will make a difference when you stand up all day, every day. And while exercise is still important, standing all day is one way to counter those negative effects of a job that keeps you stationary.

How Much Should I Exercise With a Sedentary Job?

Muscles Affected by Sitting All Day

Weak Leg Muscles From Sitting at a Desk Too Long

How to Lose Weight While Sitting Down