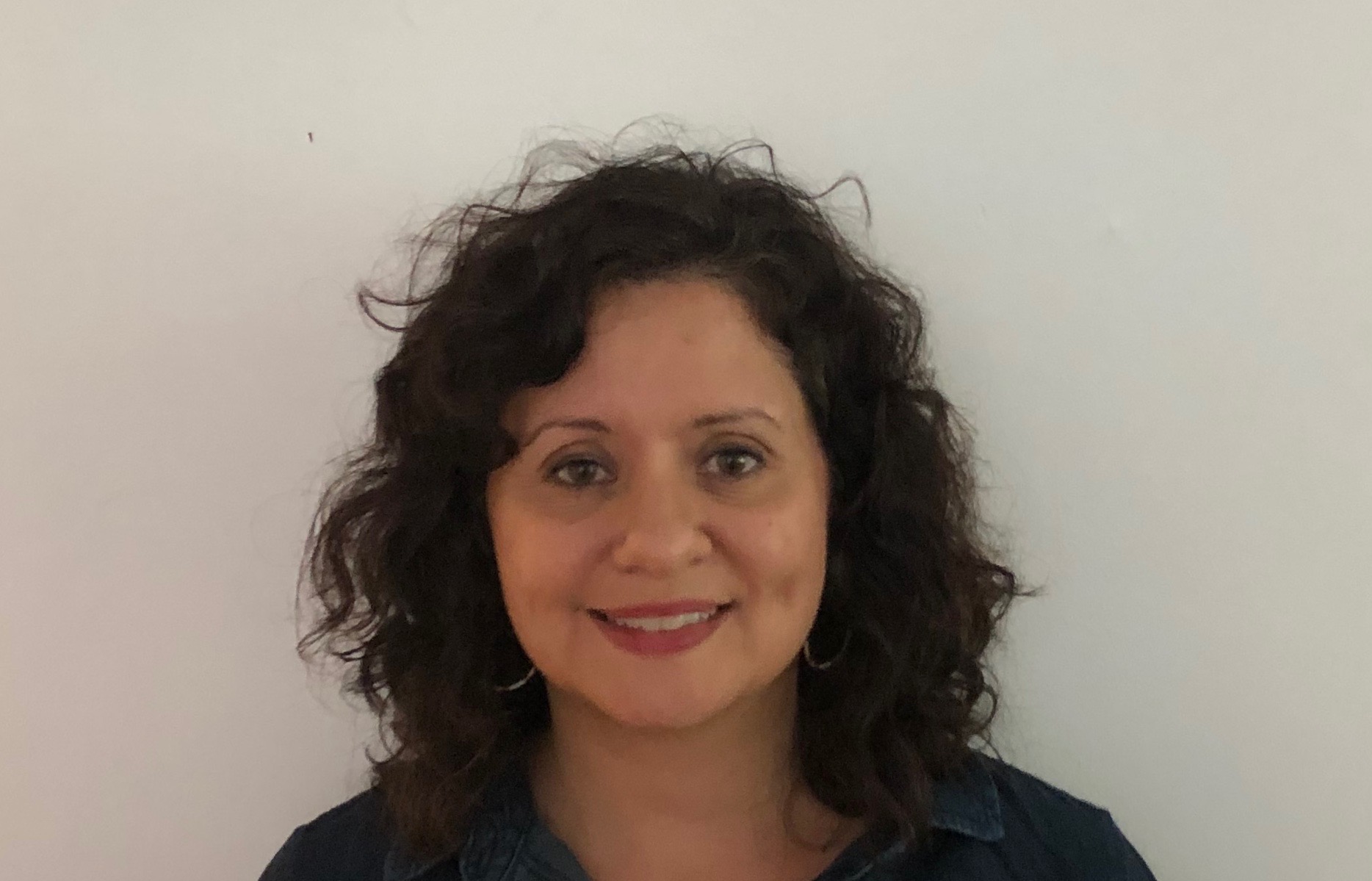 Susan Rivera is a writer out of Chicago. She’s an alum of New York University where she received a Masters in Print Journalism. Susan has contributed to Broadcast news stations in New York and Chicago. She’s worked closely with medical reporters to field produce and write on topics ranging from mental health to self-care. Her passion for nutrition and health has enabled her to contribute enterprising stories in digital and broadcast news platforms.

The widespread popularity of tacos has brought tortillas into the mainstream diet and created an explosion of healthy tortillas to choose from. Tortillas are traditionally made from corn or flour, and each represents a healthy option in a balanced diet.

The healthiest tortillas are ones you make at home.
Credit: istetiana/Moment/GettyImages

The healthiest tortillas are the ones you make at home. You control the fat and salt content in the recipe, and they don't contain the preservatives added in by manufacturers for a longer shelf life.

What's in a Tortilla?

A corn tortilla is generally made from corn that's ground into cornmeal, then combined with water and other ingredients to make it soft and keep it fresh for a longer shelf life. USDA's FoodData Central lists one corn tortilla as having 52 calories, 10 grams of carbs, 1 gram of fiber, 1 gram of protein, less than 1 gram of fat and less than 1 gram of sugar. USDA's ChooseMyPlate.gov designates whole cornmeal as a whole grain, which, according to the Mayo Clinic is the healthiest type of grain.

Read more: Is Eating Corn Good for You?

Flour tortillas are made from enriched bleached flour and, like corn tortillas, contain other ingredients that make the tortillas soft and keep them fresh. One flour tortilla supplies 95 calories, 15 grams of carbs, almost 3 grams of fat and less than 1 gram of sugar. Enriched flour means that some of the vitamins and minerals that were stripped away in the process of milling have been added back in.

The rise in popularity of low-carb, whole-grain diets has led to the creation of new types of tortillas. Many tortilla makers now offer low-carb tortillas. They are primarily a variation on the flour tortilla that uses whole-wheat flour instead of enriched flour, and no sugar.

Some options aren't low carb, but offer tortillas made from more-natural, less-processed nutrient-packed ingredients. Some brands of tortillas contain only 100 percent whole-grain sprouted grains, with no sugar and no fat. Sprouted grains are grains that have just started becoming plants. According to Harvard Health, sprouted grains have many health benefits, including a higher percentage of nutrients.

People who are trying to completely move away from grains because they're on diets such as Whole30 have come up with some creative twists on tortillas. Some of the more popular recipes use almond flour and coconut oil to make tortillas. People on keto diets are turning to tortillas made from pork rinds.

Tortillas can be a part of a healthy diet, including for those who are trying to lose weight by either reducing calories or cutting carbs. However, for weight-loss purposes, it's important to read the label of any tortilla package to help determine what you can eat without compromising your weight-loss goals. The carb and sugar content of traditional tortillas makes them completely off-limits for those following a keto diet.

The whole point of a tortilla is to fill it with something delicious, and what you put in a tortilla will go a long way toward fulfilling your diet goals. A traditional Mexican taco usually contains meat, onion and herbs. Vegetarians can load them up with avocado, mushrooms, spinach, fresh corn and beans for a satisfying meal.

Tortillas, like bread, are healthy when eaten in moderation to avoid going over recommended carb and calorie intakes. Eating a few tortillas stuffed with nutrient-packed ingredients can form part of a healthy diet.

Corn Tortillas on a Diabetes Diet

Calories in a Flour Tortilla

How to Make a Sopapilla From a Tortilla

How to Keep Tortillas Soft