How to Cook an Uncooked Ham Steak in a Pan 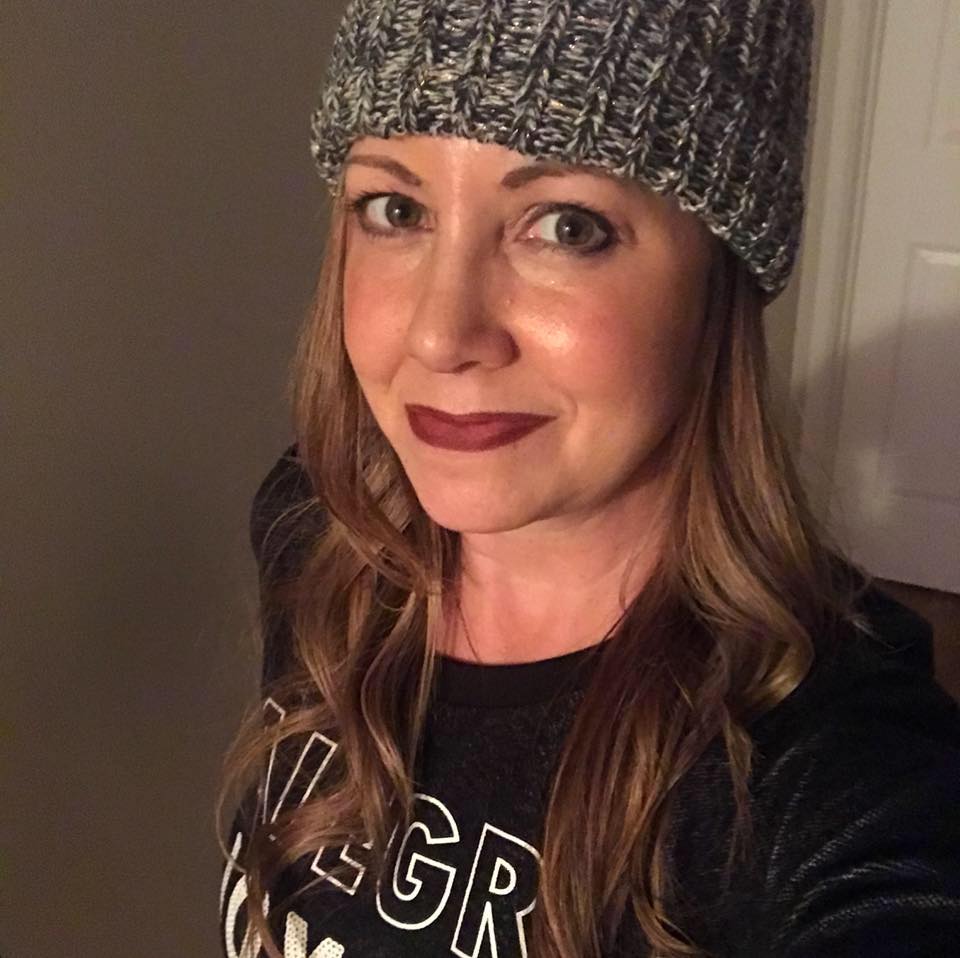 If cooking an entire ham sounds daunting, a ham steak dinner is a quick, simple alternative. Ideal for serving one or two people, ham steak is a smaller cut of ham sold as thick slices, says the USDA Food Safety and Inspection Service (USDA FSIS), and is typically cooked in a pan on the stovetop.

While ham steak and certain other types of ham may be already cooked prior to purchase, others require cooking, explains Michigan State University Extension.

Check the packaging of your ham steak dinner to find out whether it's been processed and fully cooked. For ham that requires cooking, the package should display cooking and safe handling instructions. With a few ham steak recipe ideas in your recipe box, you can find plenty of things to do with ham steak and whip up tasty, flavorful meals.

The term ham refers to the cured leg of pork, says the USDA FSIS. As for the different types of ham, there's a dizzying array of options — including cured, dry cured or uncured.

Whereas cooked ham is considered the cured leg of pork, fresh ham is the uncured leg of pork. The latter bears the term "fresh" in the product name, indicating the product is uncured. It is pale pink or beige in color, as you'd see with a pork roast.

Cured ham is reddish pink and undergoes a process of adding salt, sodium or preservatives for color and flavor enhancement. The addition of nitrite and salt inhibit the growth of the deadly microorganism Clostridium botulinum, says the USDA FSIS. Curing and flavoring solutions are added to pork by injection and by massaging the solution into the meat for tenderness.

Dry curing also produces a salty product, whereby fresh ham is rubbed with a dry-cure salt mixture, adds the USDA FSIS. Dry-cured hams, such as country hams, are aged for six months or more and range in color from pink to mahogany.

These uncooked, dry-cured hams can be safely stored at room temperature, as they contain very little water, inhibiting bacterial growth. Note that dry-cured ham is not injected with or immersed in a curing solution, but it may be smoked.

Read more: List of Foods That Have Sodium Nitrate

As you're thinking about things to do with ham steak, look at the nutrition content too. Cured ham steak contains about 35 calories, 1.2 grams of fat, 0 carbs and about 5.6 grams of protein per 1 ounce, according to the USDA. It also contains about 360 milligrams of sodium.

According to a September 2015 study in PLOS One, a high consumption of sodium increases the risk for high blood pressure and cardiovascular and renal diseases.

Ham that's been processed with added salts and preservatives should be limited, given the potential health risks. Tufts University notes that high intake of processed meats may increase cancer risk. Processed meat has also been linked with obesity, Type 2 diabetes and cardiovascular disease, according to a June 2016 study in Food and Chemical Toxicology.

However, if you're looking for things to do with ham steak and want an easy meal, try experimenting with ham steak recipe ideas to find your favorites. Our Organic Ham and Egg Breakfast Bistro Salad will jump-start your day, or you can chop up ham steak for our Ham and Turkey Chef's Salad as an alternative to thin-sliced ham.

Read more: Is It Healthy to Eat Ham?

With so many types of ham available, you have many different options for what to do with ham. Be sure to read the label on ham to determine whether it's ready-to-eat or must be cooked before consuming. That way, your ham steak recipe ideas will give you a meal that's both safe to eat and delicious.

How to Cook a Bone-in-Ham Steak

How to Cook a Kretschmar Fully Cooked Boneless Ham

How to Cook a Moist Ham With Foil

How to Smoke a Raw Ham Roast

How to Cook a Frozen Ham in the Oven