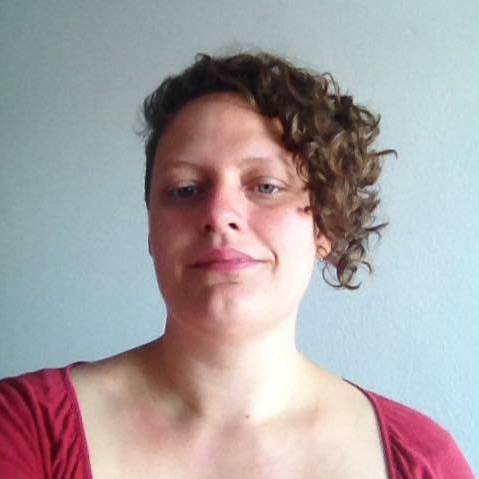 Bex is a science and lifestyle writer especially passionate about stories at the intersection of health and justice. They have written for Esquire, Yahoo, Medium, Xtra, Sharecare, MyRecipes and more. Visit their website at bexvankoot.com and follow @bexvankoot on social media.

Monosodium glutamate (MSG) is a food additive associated with Chinese food, used in everything from snack food to salad dressing. The association of MSG in Chinese food with certain symptoms led to the name "Chinese restaurant syndrome" in the 1960s. MSG and heart rate don't have a clear connection.

What Is MSG Anyway?

MSG is the sodium salt of the amino acid glutamic acid, found in many protein-rich foods. Fermentation can turn glutamic acid into MSG, so fermented foods like cheese, yogurt, soy sauce and cured meats contain MSG naturally. Discovered in seaweed broth by a Japanese professor in 1908, the ingredient has now been used to make bland foods savory and savory foods even more delicious for more than 100 years.

The glutamate in whole foods and the glutamate in a package of MSG are indistinguishable from each other, each being metabolized by the body in the same way. The average person eats approximately 13 grams of glutamate each day, only about 4 percent of which is from MSG.

It is common in American snack foods, which may explain its correlation in humans with certain markers of metabolic syndrome, according to an August 2016 literature review in the International Journal of Food Properties. While some people appear to be sensitive to MSG, scientists have been unable to clearly identify MSG-sensitive subjects in their research of the additive, according to the Food and Drug Administration (FDA).

The FDA considers MSG to be safe for consumption. Researchers have not been able to draw a conclusive scientific link between "MSG symptom complex" and the intake of MSG, suggesting that the reaction could be influenced by racial bias.

A 2017 paper in the Columbia University Research Journal, titled "A Racist Little Hat: The MSG Debate and American Culture," explores the history of MSG, discussing the legacy of anti-Chinese racism in the U.S. and its influence on how Americans think about the additive.

Whether caused by MSG or as "A Racist Little Hat" says, "apprehensions about other ethnicities," the symptoms, which range from the "hot dog headache" to your heart pounding after eating, certainly can be concerning. According to MedlinePlus, symptoms include:

If any of these symptoms persist or if you experience any kind of chest pains, dizziness, lightheadedness, swelling of the throat or trouble breathing, see a doctor right away.

Foods That Cause Heart Palpitations

If you experience your heart pounding after eating, your first thought may be that your meal was the cause. Harvard Health Publishing notes that a racing heart can be caused by anxiety, fever, exercise, caffeine, tobacco, certain medications and some health conditions.

People who believe they are sensitive to MSG should read ingredient lists carefully. The salt is found naturally in some common ingredients: yeast extract, soy extract, seaweed salads and broths, vegetable protein, protein isolate and tomatoes. A reaction to MSG in Chinese food that does not appear after ingesting corn chips or pizza may not be a reaction to MSG at all. Talk to your health care provider if you are unsure about the cause of any unsettling symptoms.

Other Names for MSG or Monosodium Glutamate

Why Is Monosodium Glutamate Bad for You?

What Is MSG Made Of?