2 Easy Ways to Cook Frozen Salmon Without Thawing It First 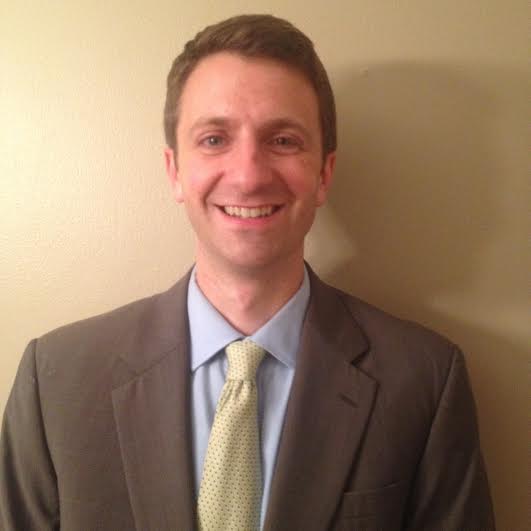 Tim Petrie is a sports medicine physical therapist and a certified orthopedic specialist practicing in Milwaukee, WI. In addition to treating patients of all ages, he is passionate about writing about health and wellness topics. In his free time, Tim loves to run and travel with his wife and three kids.

You might be familiar with the disappointment of coming home after a long day of work and realizing that the salmon you planned to cook for dinner never made it out of the freezer. Well, don't despair. You can still cook frozen salmon in the oven.

Don't purchase frozen fish if the package has frost or ice crystals — this can indicate that the fish has previously thawed and refrozen.
Credit: kajakiki/E+/GettyImages

Believe it or not, it is possible to make a delicious frozen salmon recipe in the oven even if you forgot to thaw the fish ahead of time. "Cooking frozen salmon is an easy way to get a heart-healthy protein on the table quickly," says Rima Kleiner, RD and writer for the National Fisheries Institute's Dish on Fish initiative.

Cooking frozen salmon is just as safe as cooking the fish after it's thawed. "The only thing that's different about cooking frozen fish is that it takes a little longer to cook, but not that much longer," Kleiner says.

Prior to plating, be sure that each fillet has reached the proper internal temperature. The USDA Food Safety and Inspection Service recommends that fish be at least 145 degrees Fahrenheit before you eat it, so consider using a food thermometer to verify that your salmon is ready.

Don't purchase frozen fish if the package has frost or ice crystals — this can indicate that the fish has previously thawed and refrozen, which can lead to harmful bacterial growth, according to the Food and Drug Administration.

Read more: How Much Salmon Is Healthy to Eat Per Week?

How to Cook Frozen Salmon in the Oven

It will take about five minutes per ounce for the fish to cook through. For example, if you're cooking 10 ounces of fish, keep it in the oven for 50 minutes.

How to Cook Frozen Salmon on the Stovetop

"As a busy working mom who sometimes forgets to thaw salmon the night before, I cook with frozen salmon frequently," says Kleiner. Not only is frozen salmon easy to prepare, but there are almost endless options for toppings. "Putting a favorite sauce or salsa on salmon is a simple way to add a lot of flavor to frozen fillets without a lot of ingredients or hassle," says Kleiner.

Before placing the frozen fish in the oven, you can top it with:

Or, try adding sauces after the salmon comes out of the oven or pan. You can combine minced ginger, chopped scallions and soy sauce and place the mixture on top of the cooked fish. Or, mix yogurt, lemon juice and fresh herbs and place a dollop of the sauce beside the fish.

As a fatty and nutritious fish that contains significant amounts of B vitamins and protein, salmon is also a good source of omega-3 fatty acids, which is linked to slashing the risk of heart disease, according to the Mayo Clinic. And pairing the fish with the right side dishes provides you with a filling, nutritious and well-rounded meal that's easy to make when you're crunched for time.

Try these tips for building a healthy salmon dinner:

How to Cook Salmon on a Griddle

How to Cook Frozen Cod in the Oven

How to Bake Salmon in the Oven Per the Pound

How to Oven Cook or Grill Salmon

How to Cook Salmon Fillets in the Microwave

How to Keep Cooked Salmon in the Freezer