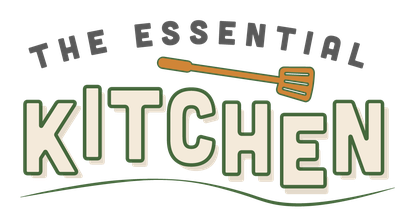 Pressure cookers are often known by the popular brand that makes them: Instant Pot. And like us, you've probably stumbled upon countless Pinterest recipes, Instagram hashtags and Facebook groups dedicated to this popular kitchen appliance.

However, growing popularity aside, this versatile tool has proven to have some major staying and buying power as of late. In fact, the Instant Pot was one of the top sellers in the U.S. on Amazon Prime Day 2019, according to a Business Newswire report.

Here's what all the buzz is about: Instant Pots are known for cooking food super quickly, allowing you to get delicious side dishes, meals and even desserts on the table faster​.​ But quicker cooking time aside, there are additional culinary and nutritional benefits this tool has to offer, making it one appliance you may want to add to your shopping cart if you want to start upping your meal prep game.

To get a closer look at how an Instant Pot works, and what kind of meals you can whip up when you're feeling too overwhelmed to cook, we tapped experts to share all the ins-and-outs concerning this superstar kitchen appliance.

How Does an Instant Pot Work?

Simply put, the pressure cooker combines heat and steam to cook food quickly — a method that's been used for hundreds of years.

Using one is pretty simple, as most devices come with different settings (plus a cancel button) that cook different foods such as porridge, yogurt and rice.

Because this appliance cooks by using steam, the heat is evenly distributed throughout the pot. This means there is no flipping or stirring involved, making it an absolute lifesaver for beginner cooks and busy parents alike.

Registered dietitian and chef Abbie Gellman, RD, explains how to use your Instant Pot like a pro — but be sure to check the steps sent by the manufacturer of your Instant Pot before using it.

What Can I Cook in an Instant Pot?

Instant Pots can be quite the versatile kitchen appliance for those who don't have much time to cook, as they work quickly to increase the pressure in the pot.

"Instant Pots also have several other functions, which makes them a convenient tool for quick and easy cooking and food prep," chef and nutritionist Serena Poon, CN, says.

"I'm always so impressed with how fast I can make a whole grain like brown rice in 20 minutes when, over the stovetop, it would take an hour," registered dietitian nutritionist Monica Salafia, RD, CPT, says.

And much like slow cookers, one of the best benefits Instant Pots offer is the set-it-and-forget-it appeal, which allows you to cook other parts of your meal while your side dishes are cooking in the meantime, Salafia explains.

A pressure cooker like the Instant Pot may seem pretty similar to a slow cooker (like the Crock-Pot) at first glance, but there is a clear difference between the two.

“An Instant Pot is a pressure cooker that cooks food by increasing the pressure and heat within the vessel,” Poon says. “A Crock-Pot is a slow cooker that allows you to cook foods evenly at a low temperature for long periods of time.”

Believe it or not, there are health benefits to using Instant Pots. Registered dietitian Kyle Bogden, RD, suggests that they are ideal with those who are living with sensitive guts and autoimmune conditions as they break down lectins inside grains, nuts and beans.

Lectins are controversial proteins that bind to carbohydrates, according to the Harvard T.H. Chan School of Public Health. And since they resist being broken down in the gut, this can link them to stomach upset and diarrhea.

And yes, there is speculation that cooking in a pressure cooker may decrease the nutrient value of your food. But this is usually true for all forms of cooking, according to Poon.

"As with all methods of cooking, pressure cooking may reduce the nutrient value of heat-sensitive nutrients [such as vitamin C]," she says. "However, it can increase the bioavailability of some nutrients, such as proteins, fibers and starches because the method increases the digestibility."

In fact, an October 2010 study published in the ​Journal of Food Science and Technology​ showed pressure cooking to be preferable to boiling or sautéing for nutrient retention in black-eyed peas, a type of legume.

Are Instant Pots Safe to Use?

We've all seen those cooker-horror-story Reddit threads, where users have shared their accounts of messy explosions of food going everywhere, including the kitchen ceiling.

But before you begin to ponder returning the pressure cooker you received for your birthday, know that many modern Instant Pots have safeguards and power cutoffs in place to avoid pressures or temperatures that may pose danger to your home.

Instant Pots have built-in sensors that regulate the cooker's pressure and temperature based on the program you choose — and the cooker shuts off automatically when it detects an unsafe temperature.

And although there have been some reports of certain Instant Pot models melting back in 2018, these units (which were multi-cookers) have since been recalled, according to Consumer Reports.

With this in mind, there's no reason to feel discouraged to buy a pressure cooker, as they are generally considered safe to have on hand in the kitchen.

Don't Own an Instant Pot?

Check out this guide to The 6 Best Instant Pots for Your Budget and Cooking Needs. 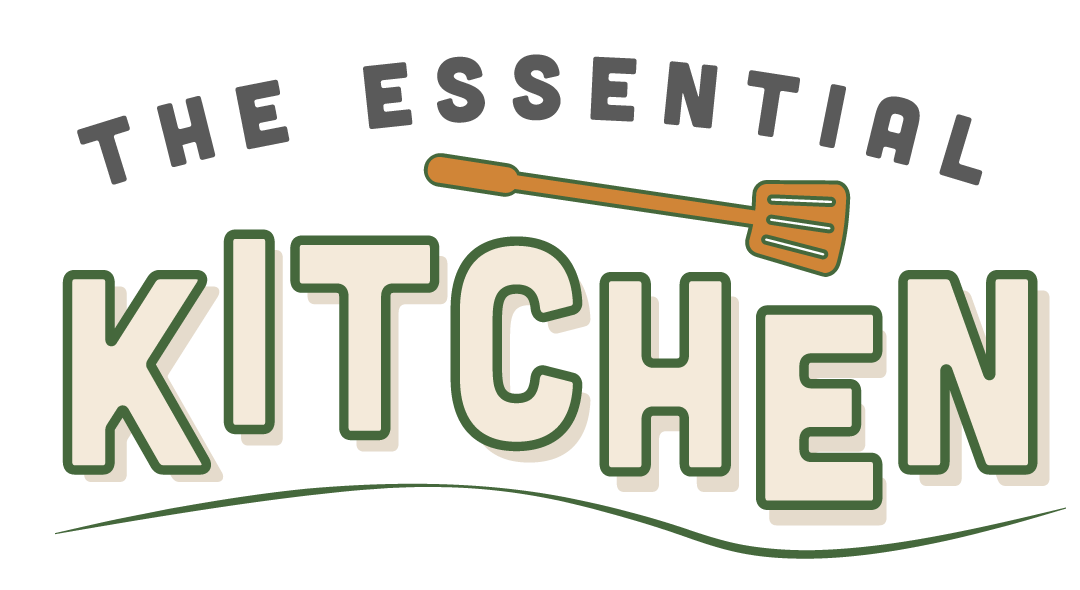