Could You Be Getting Stevia Headaches? 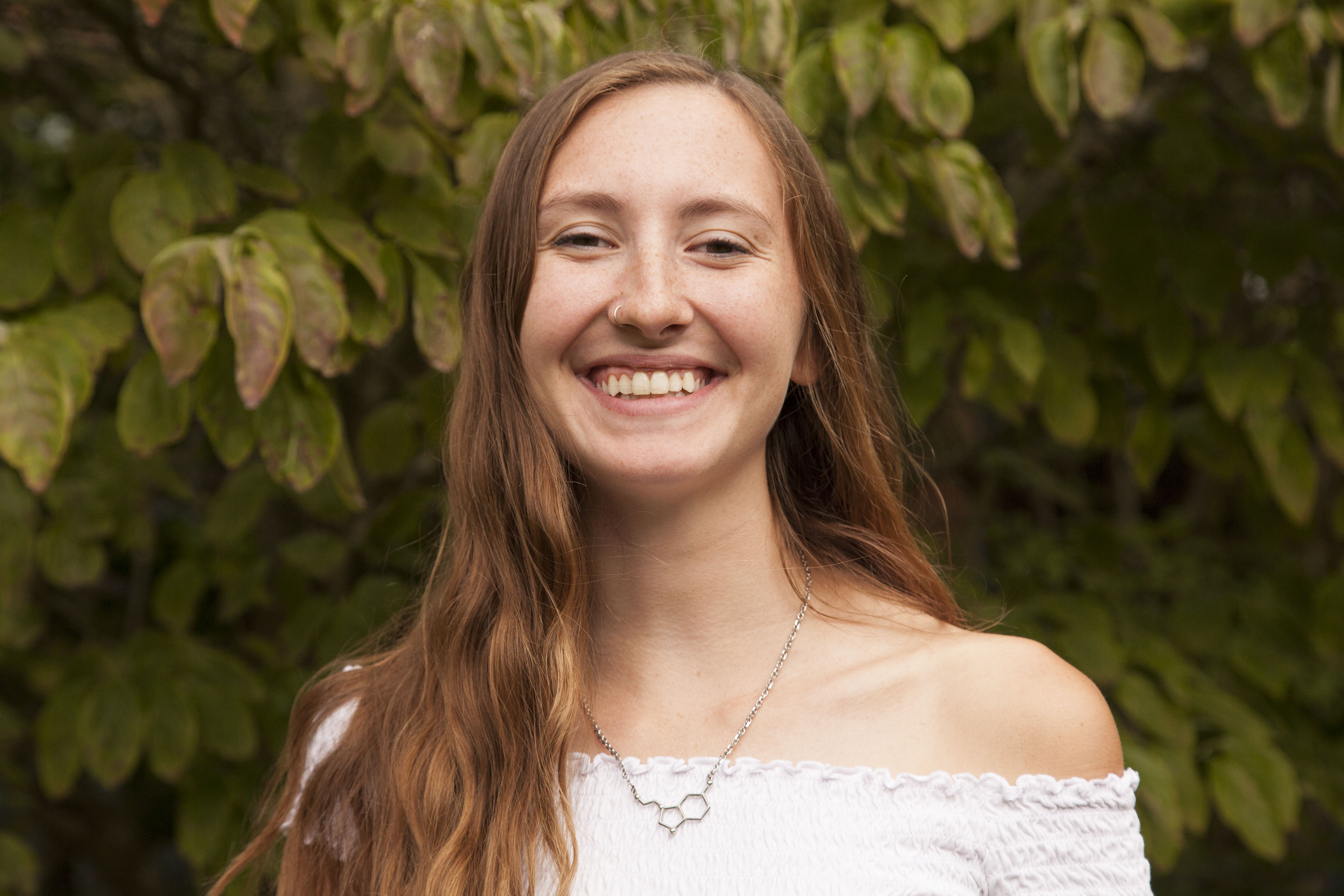 Kayla is a Masters of Public Health candidate at UNC-Chapel Hill. She graduated from Stony Brook University where she served as Editor-in-Chief of The Statesman. She has also written health and wellness articles for HealthDay.

Stevia is a natural sweetener that comes from the leaves of the Stevia plant. Though the super sweet non-nutritive (meaning no-calorie) sugar substitute has become very popular in recent years, some people wonder if it can be the cause of their headaches.

Could You Be Getting Stevia Headaches?
Credit: Andrii Bicher/iStock/GettyImages

Stevia is leafy green plant, and its extract has been widely used in Paraguay and Brazil for centuries to sweeten herbal and medicinal teas. It's been used in Japan for decades and more recently in Europe.

The specific parts of the plant that create the sweetening effect are called steviol glycosides. Spoon for spoon, it's up to 300 times sweeter than sugar, according to research published in 2017 in Current Pharmaceutical Design. Just a pinch of stevia is equal to about one teaspoon of sugar. In fact, if you use too much, it can actually taste bitter.

In the powdered form commercially available, it's an easy zero-calorie alternative for sweetening your morning coffee and many other foods. While you can get many brands of stevia at health food stores and online, you're likely to see products from large food companies on grocery store shelves, like Truvia and PureVia. Commercial products like these are made from highly refined steviol glycosides.

Although stevia leaves need to be processed to form the powder, stevia is considered more natural than other non-nutritive sweeteners like aspartame (Equal), saccharin (Sweet'N Low) and sucralose (Splenda). A panel of nutritionists surveyed by the Cleveland Clinic in 2016 named it a top choice, second only to fruit for sweetening foods. (Their preference, though? No sweetener at all.)

Read more: Is Stevia Good for You?

Most of the more widely -used artificial sweeteners, such as aspartame and sucralose, had to undergo testing to be approved by the Food and Drug Administration (FDA) because they're considered food additives. The FDA has allowed stevia to be sold in the U.S. based on publicly available information that attests to its safety. When scientific studies find an ingredient to be safe for its intended use, that ingredient gets the designation of GRAS ("generally recognized as safe"). That's the category stevia is in. For the average person, the FDA defines the acceptable daily intake of steviol glycosides as up to 4 milligrams per kilogram of body weight.

It's important to note that stevia leaves themselves and crude extracts are not considered safe, according to the FDA. Only the highly purified steviol glycosides made from stevia leaves are deemed safe.

According to a review published in the Nutrition Journal in September 2017, there are very few studies on stevia and its effects, good or bad. It wasn't included in studies on headaches from other non-nutritive sweeteners, which themselves had mixed results.

Some preliminary research has looked at possible benefits from stevia. According to the 2017 Current Pharmaceutical Design report, it may hold promise for reducing high blood pressure, diabetes and even cancer. But much more research is needed.

Headaches and Other Side Effects

Aspartame has long been a controversial food additive. A study in the Clinical Journal of Pain in June 2009 found that large doses of aspartame triggered or exacerbated headaches in people prone to migraines.

"Stevia may be a trigger, and patients can avoid these products to see if their headaches improve while off it," says Dr. Jann. But if you've eliminated artificial sweeteners from your diet and are still experiencing headaches, something else may be the culprit.

"Headaches can be caused by various triggers, and often this is specific to the individual," says Dr. Jann. "Other causes include stress, skipping meals, change in sleep, alcohol consumption, menstruation and certain foods like preservatives."

Recognizing potential triggers is essential. Keeping a headache diary and reviewing it with your doctor can help pinpoint the root cause of your headaches and show you what to avoid.

Apart from headaches, there have been a few instances of people being allergic to stevia, according to the Permaculture Research Institute. In most cases, they were also severely allergic to ragweed as well as daisies and marigolds.

An Allergy to Stevia

Known Side Effects of Stevia