How Many Cups of Coffee Can You Drink a Day? 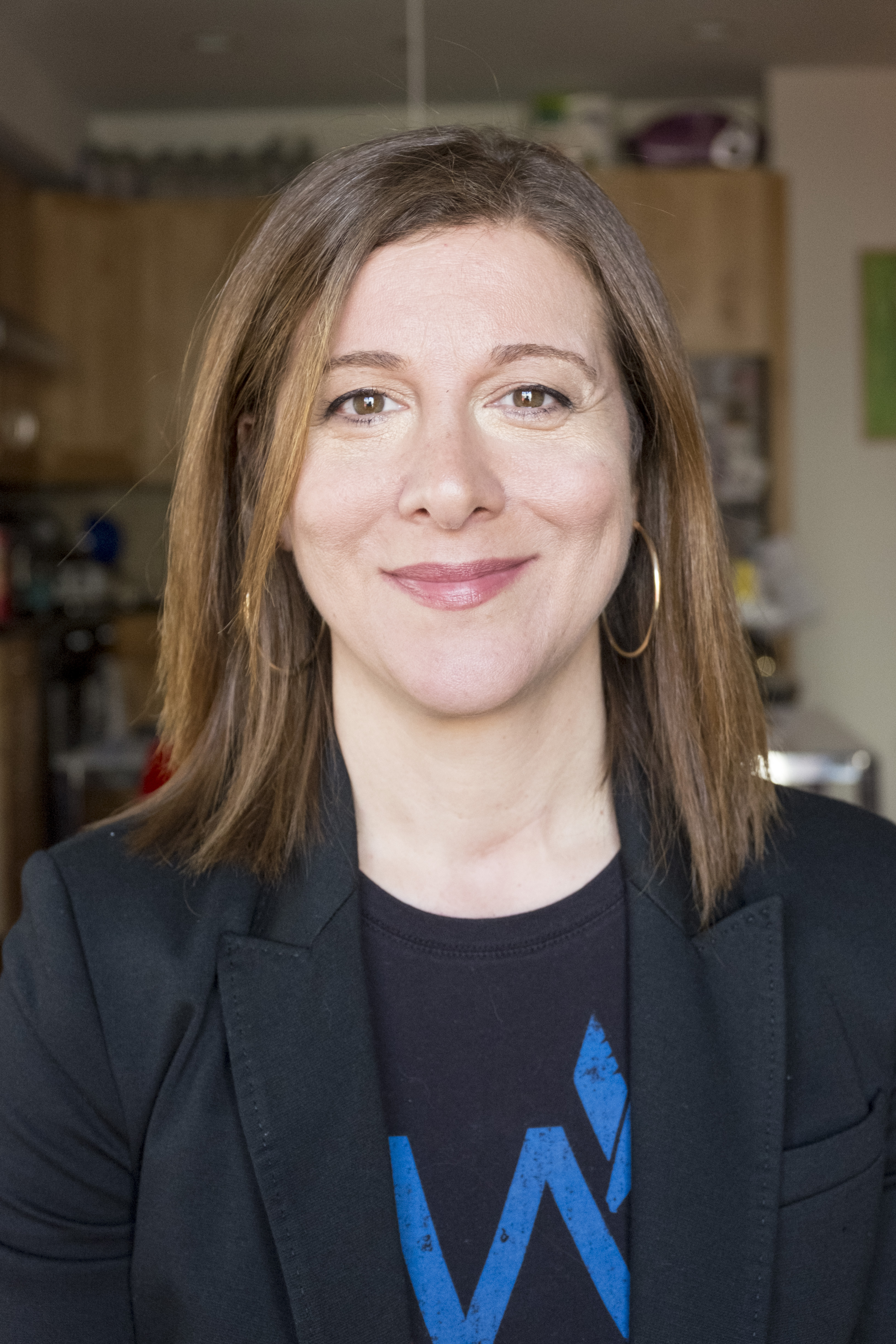 Feel a pang of concern when you reach for that second, or even third, cup of coffee in the morning? Go ahead and indulge. A November 2017 review published in Food and Chemical Toxicology concluded that a safe amount of caffeine per day for a healthy adult is up to 400 milligrams. (For the record, that's about four 8-ounce cups of coffee or six shots of espresso.)

A healthy adult can safely consume up to 400 milligrams of caffeine per day.
Credit: efetova/iStock/Getty Images

Read more: 9 Easy Coffee Upgrades for the Best Morning Ever

Like us, you're probably wondering what the researchers actually mean when they say it's "safe" to consume that much coffee. After reviewing 15 years of conflicting data, they found that consuming four cups of coffee doesn't have a negative effect on bone health, calcium intake, heart health or behavioral health, nor does it have a negative effect on reproduction and development.

But bear in mind that coffee is not a one-dose-fits-all kind of thing — and just because something won't kill you doesn't mean you'll enjoy it. Like with booze, your ability to consume caffeine and tolerate side effects like jitters and anxiety depends on your sensitivity, height and weight.

How Many Cups of Coffee Is Too Much?

If you drink too much caffeine, you can experience some really unpleasant side effects, such as migraines, insomnia and irritability, according to the Mayo Clinic. Drinking more than four cups of coffee per day has even been linked with an increased risk of cardiovascular disease.

According to a March 2019 study published in the American Journal of Clinical Nutrition, individuals who drank more than six cups of coffee per day experienced a 22 percent higher risk of cardiovascular disease when compared to those who only drank one to two cups.

Read more: Breakfast, Lunch and Dinner on a Cardiac Diet

That four-cup limit still gives you plenty of room to enjoy coffee and its many health benefits — which even include potentially reversing liver damage from alcohol. Participants in a 2016 study published in Alimentary Pharmacology and Therapeutics who added two extra cups of coffee to their daily routines lowered their chances of developing cirrhosis of the liver by as much as 44 percent.

What's more, coffee consumption may ease depression in some women while possibly protecting against type 2 diabetes. An October 2018 study in Frontiers in Neuroscience identified compounds in coffee that may help protect against Alzheimer's and Parkinson's diseases.

All this is fantastic news if you love a good latte. However, if you're pregnant (or planning to be), you should slow your roll to maybe three cups a day. And if you're trying to get pregnant, you should consider easing up on your coffee consumption even more. A 2016 National Institutes of Health study linked pre-pregnancy caffeine consumption to an increased risk of miscarriage.

Read More: 8 Ways You've Been Doing Coffee All Wrong and How to Get It Right

What Are the Health Benefits of French Press Coffee?