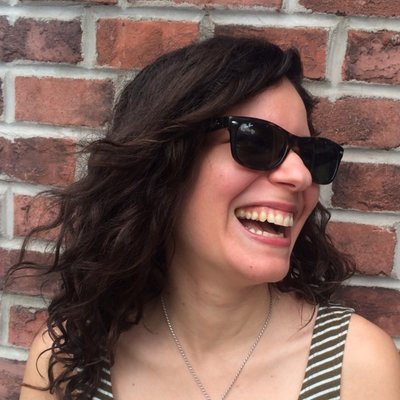 While a little fat in your diet is good, too much could lead to weight gain. If you're looking for ways to cut down on fat, consider substituting yogurt in place of fat when baking. Not only is this a healthy swap, but it can also lead to moist and delicious baked goods.

"Plain yogurt will add richness and a tangy flavor reminiscent of buttermilk to baked goods, along with the heart-healthy benefits that come from reducing fat," says Carol Aguirre, RD with Nutrition Connections. Swapping other sources of fat such as butter or oil with yogurt can cut calories as well as provide calcium, protein and B vitamins to your recipe, notes Aguirre.

"Yogurt will also make baked goods more filling thanks to the high protein content," says Aguirre. You can use Greek, plain, fat-free or low-fat yogurt whenever your favorite baking recipe calls for oil, shortening, butter, milk or even sour cream. Be aware that Greek yogurt has more of a tang to it than plain yogurt, notes Aguirre. "So plain yogurt tends to work well as a substitute in baking," she says.

Read more: The 6 Best Yogurts and 4 to Avoid

How to Swap Butter With Yogurt

If the recipe calls for butter, you can use plain, non-fat Greek yogurt as a one-to-one substitute, says Aguirre.

"Yogurt will increase the moisture content in a recipe, and too much may leave the result soggy," she warns. Other adjustments to the ingredients can prevent this, too: Aguirre recommends increasing the flour in the recipe by about a quarter-cup or reducing the liquid in the recipe by approximately that same amount.

Baking With Yogurt Instead of Vegetable Oil

Swap in three-quarters of a cup of yogurt per one cup of oil in baked good recipes, says Aguirre. "Choose plain or flavored yogurts depending on which will best complement the flavors," she recommends. For lower calories, opt for non-fat or reduced-fat yogurt.

Baking With Yogurt Instead of Sour Cream

This is another easy, one-to-one swap — so feel free to replace sour cream with the same amount of yogurt in your recipe.

Read more: 4 Good Things Sour Cream Does for You

How to Swap Milk With Yogurt

What Can I Use in Place of Vegetable Oil for Cake Mix?

4 Baking Substitutes to Use in Place of Yogurt

How to Replace Oil with Applesauce in Brownies

How to Replace Butter With Banana in Baking