Foods to Avoid With Bronchitis 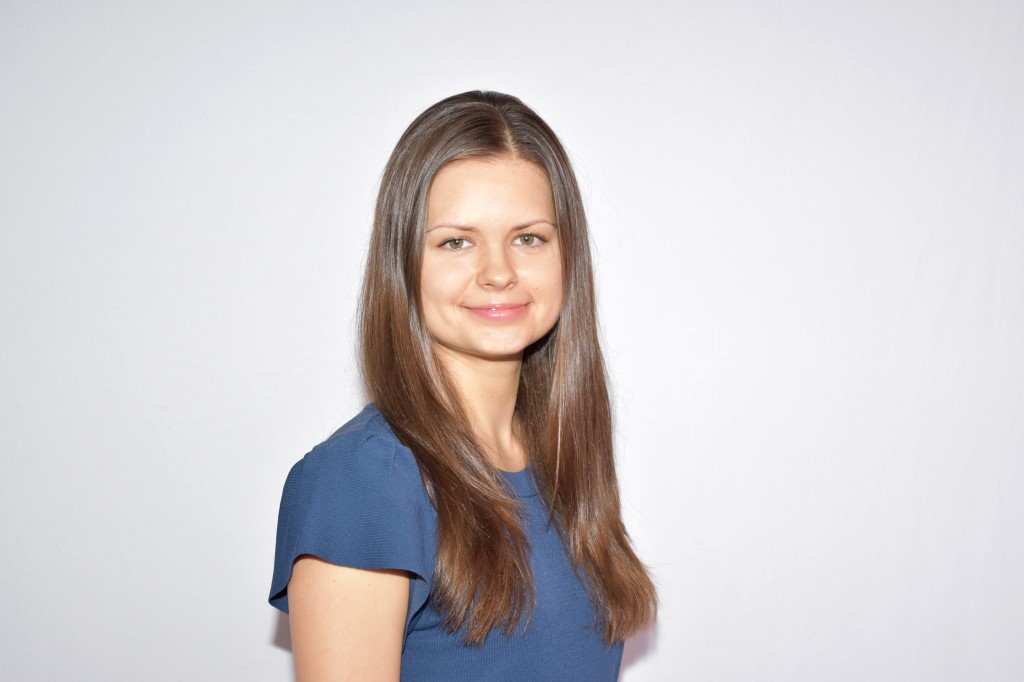 Magdalena is a freelance writer, editor and photographer in New York City. She has a B.A. in journalism and Spanish from New York University and a masters in magazine writing and editing from Northwestern University's Medill School of Journalism. Magdalena has written for The Atlantic, Esquire.com, and The Hechinger Report, among others. Her work also appears on her website: magdalenaslapik.com.

When you're sick with bronchitis, it's tempting to overindulge in fatty, salty or sweet comfort foods to help soothe the coughing, wheezing and throat congestion that accompany this illness. Alternatively, you might not want to eat anything at all.

Avoid foods such as desserts when you have bronchitis.
Credit: istetiana/Moment/GettyImages

Be cautious: Both nutritional excess ⁠— particularly of refined carbohydrates and saturated fats ⁠— and nutritional deficiency increase inflammation in the body and might slow down your recovery. Being mindful of the foods you should avoid and those you should eat when you're sick with bronchitis might determine how long your illness lasts.

Read more: Good Food to Recharge with After Being Sick

As the study authors point out, the foods to eat when you're fighting bronchitis are those that compose the Mediterranean-style diet. This dietary pattern includes plenty of unprocessed plant-based foods such as fruits and vegetables, grains, nuts, seeds and beans; a low to moderate amount of dairy, poultry and fish; and a low intake of red meat.

However, the foods to avoid when sick with bronchitis are those that make up the Western diet. Widespread in many developed countries, such as the U.S., this diet is characterized by a high consumption of desserts and sweets, processed and red meat, french fries and other fried foods, and high-fat dairy products such as cheese and milk.

Read more: 12 Dangers of Eating too Much Fat

An October 2015 study published in the Nutrition Journal found a correlation between drinking soft drinks sweetened with high-fructose corn syrup (HFCS) ⁠— such as colas ⁠— and rates of chronic bronchitis in U.S. adults. In general, not only when you're sick with bronchitis, read nutritional labels, identify this ingredient and try to avoid foods sweetened with HFCS, including breads, pastries, nut butters and beverages.

Many desserts not only contain HFCS, but are also high in processed and refined carbohydrates, which are low in health-promoting nutrients. If you are looking for sugary comfort foods for bronchitis, your best bet might be fruit. Fruits for bronchitis ⁠— such as berries, citrus and apples — are a good option as they contain fiber to slow down your body's absorption of sugar while still being high in inflammation-fighting nutrients.

Processed and red meats are not the foods to eat when you're suffering from bronchitis. In a June 2017 multi-ethnic cohort study published in the Journal of the American College of Nutrition, researchers found that eating processed and red meats is positively correlated with markers of inflammation in men and women.

It's best to reach for anti-inflammatory sources of protein when you have bronchitis. Instead of eating processed or red meat, try fatty fish like salmon, sardines, mackerel and tuna. A February 2015 study published in the American Journal of Clinical Nutrition found that increased fish intake is inversely correlated with risk of chronic obstructive pulmonary disease, including chronic bronchitis.

What to Eat When You Have Laryngitis

Foods to Avoid With Head Colds

Can You Get Bronchitis From Running Outside in the Cold?