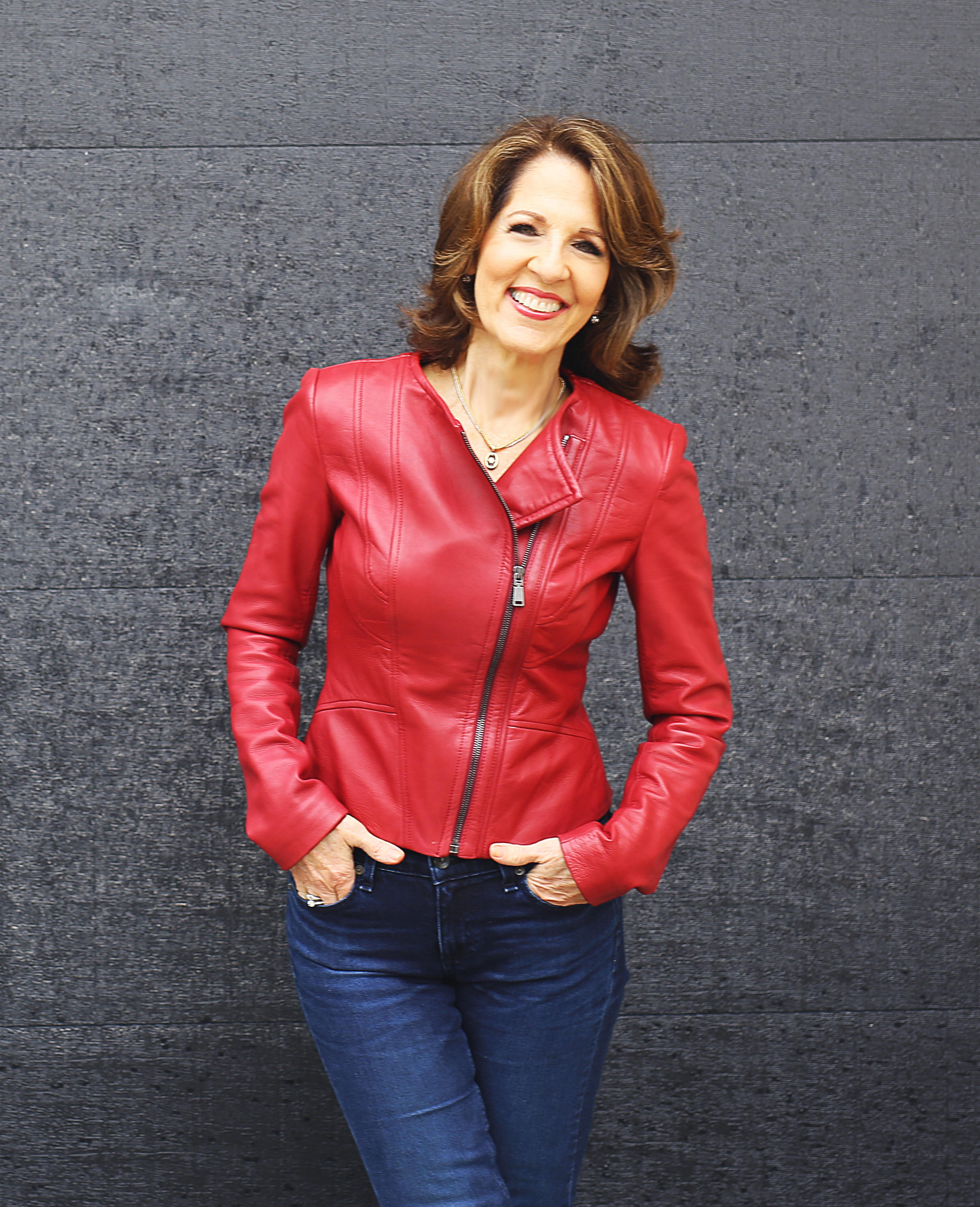 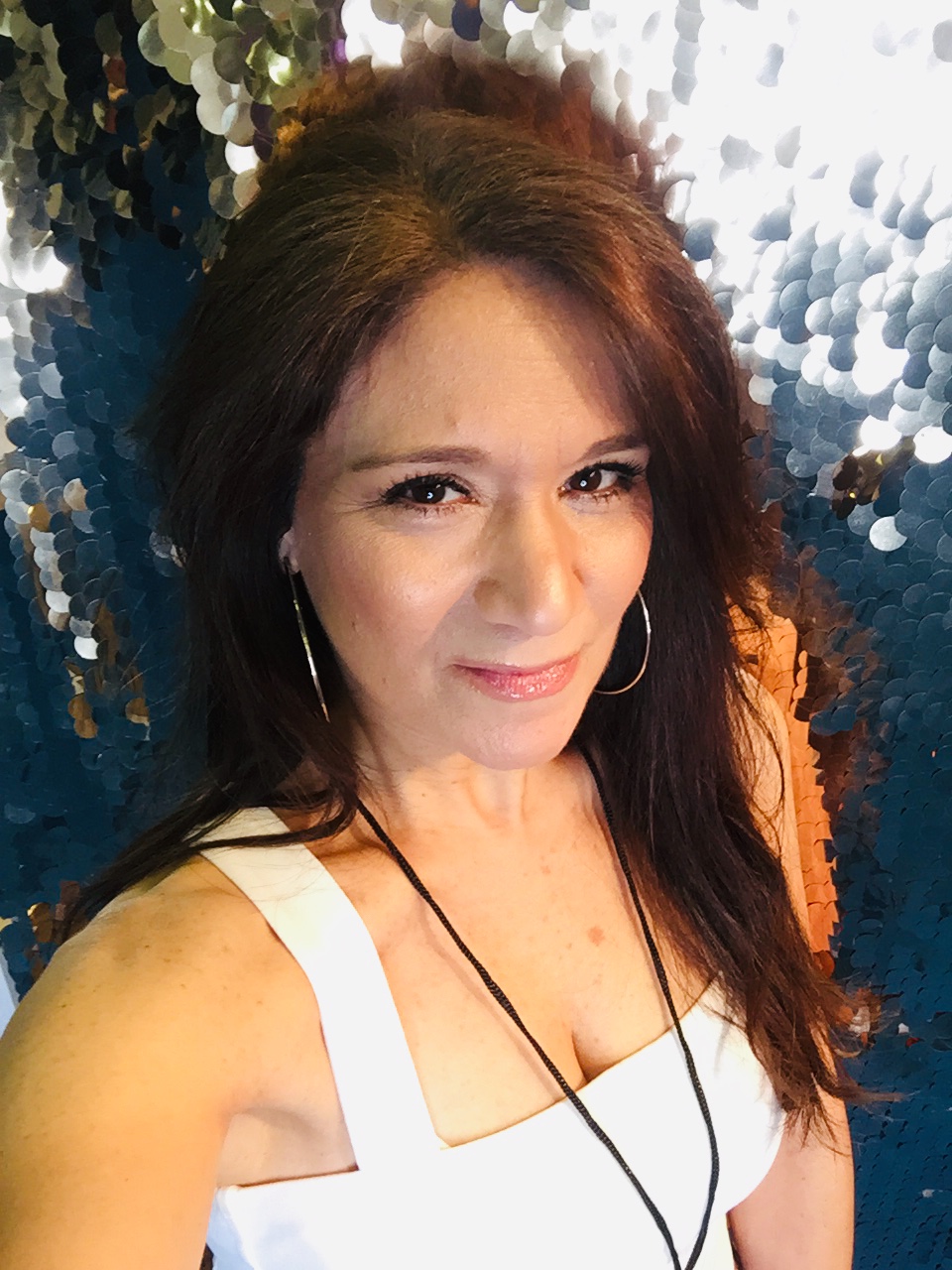 For thousands of years, people have sworn by the healing benefits of apple cider vinegar (ACV). But is this age-old beverage one of the foods that lower blood pressure?

According to folklore, the liquid has been celebrated as far back as 400 B.C. by Hippocrates, thought of as the father of medicine, who used it for its cleansing (meaning antibacterial and antifungal) properties. A fermented beverage made from the juice of apples, the unfiltered versions (labeled as "with the mother") contain dark strands — giving it a dirty, murky appearance — which are actually enzymes, proteins and probiotics.

ACV also consists of B vitamins (which help supports metabolism and encourage the body to produce energy) and polyphenols (plant-based micronutrients that serve as antioxidants), states the University of Chicago Medicine. It's no wonder this sour drink has been a home remedy for generations — and it also explains why researchers have started investigating its health-boosting properties and potential therapeutic effects.

One of the many ailments ACV has been believed to improve is high blood pressure, a condition that's commonly referred to as the "silent killer" since there are no symptoms associated with it. The Centers for Disease Control and Prevention (CDC) states that 1 in 3 U.S. adults — approximately 75 million people — are living with high blood pressure, yet only a little more than half of them (54 percent) have it under control. If not managed, this cardiovascular condition can lead to heart disease and stroke, two of the leading causes of death among Americans.

Read more: How to Quickly Lower Your Blood Pressure

According to Tufts University, the ACV and blood pressure connection derives from two theories, the first having to do with the beverage's potassium content. A mineral that's necessary for normal cell and muscle function, potassium has also been shown to help relax the walls of the blood vessels, which in turn reverses hypertension.

The National Institutes of Health (NIH) states that the daily Adequate Intake (AI) for potassium is 3,400 milligrams for men and 2,600 milligrams for women. Yet one serving (1 tablespoon) of Bragg's Apple Cider Vinegar contains only 11 milligrams of this essential nutrient — less than 1 percent of the level that's been established to ensure nutritional adequacy — so it's unlikely to play a major role.

The NIH provides a list of potassium-rich foods, including:

Theory number two is based on ACV's possible effects on weight loss (since blood pressure tends to rise if the number on the scale increases). However, the scientific data showing a relationship between ACV and weight loss is limited. For example, one small study published in an April 2018 edition of the Journal of Functional Foods was comprised of 39 people who were told to reduce their daily food intake by 250 calories, while only some of these volunteers were also given 1 tablespoon of the ACV tonic during lunch and dinner. After 12 weeks, those who consumed ACV lost an average of 3.8 pounds more than the non-ACV drinkers.

"The truth is, there are no studies on the effect of ACV on blood pressure in humans," Frances Largeman-Roth, RDN, author of Eating in Color and Feed the Belly, tells LIVESTRONG.com. "But here's the good news — what we eat can certainly affect our blood pressure."

In fact, Largeman-Roth adds that the DASH (Dietary Approaches to Stop Hypertension) diet — an eating plan developed by the National Heart, Lung and Blood Institute (NHLBI) — has been shown to help prevent and lower blood pressure. "The diet limits sodium to the recommended 2,300 milligrams per day and focuses on eating foods high in potassium, calcium and fiber, including fruits and veggies, whole grains, low-fat dairy and protein," she says.

U.S. News and World Report has not only labeled this diet as "heart healthy" and "nutritionally sound," but the publication has been ranking this plan as one of the top diets with the potential to lower blood pressure as well as or better than most anti-hypertension medications for nearly 10 years, as reported by the NIH. Medical professionals at Johns Hopkins Medicine and the Mayo Clinic also recommend this eating style for the prevention and treatment of high blood pressure.

The Bottom Line on Apple Cider Vinegar and Blood Pressure

Largeman-Roth says there seems to be little risk associated with taking ACV, and according to UW Health (the integrated health system of the University of Wisconsin-Madison), a typical daily amount of ACV is one to two tablespoons. "Due to its acidity, ACV can definitely affect the enamel on your teeth, but you can minimize it's acidic effect by adding it to a smoothie that's made with foods that have a higher pH level [a scale that ranges from 0 to 14 and is used in order to determine how acidic or basic a substance is], such as bananas or apples," she suggests.

As for taming high blood pressure, she says to forget the vinegar and follow the DASH plan. "It's a balanced diet that can be followed long-term."

Is Apple Cider Vinegar the Cure-All It's Chalked Up to Be?

Is Vinegar Good for You to Drink?