The Best Food to Eat the Night Before a Marathon 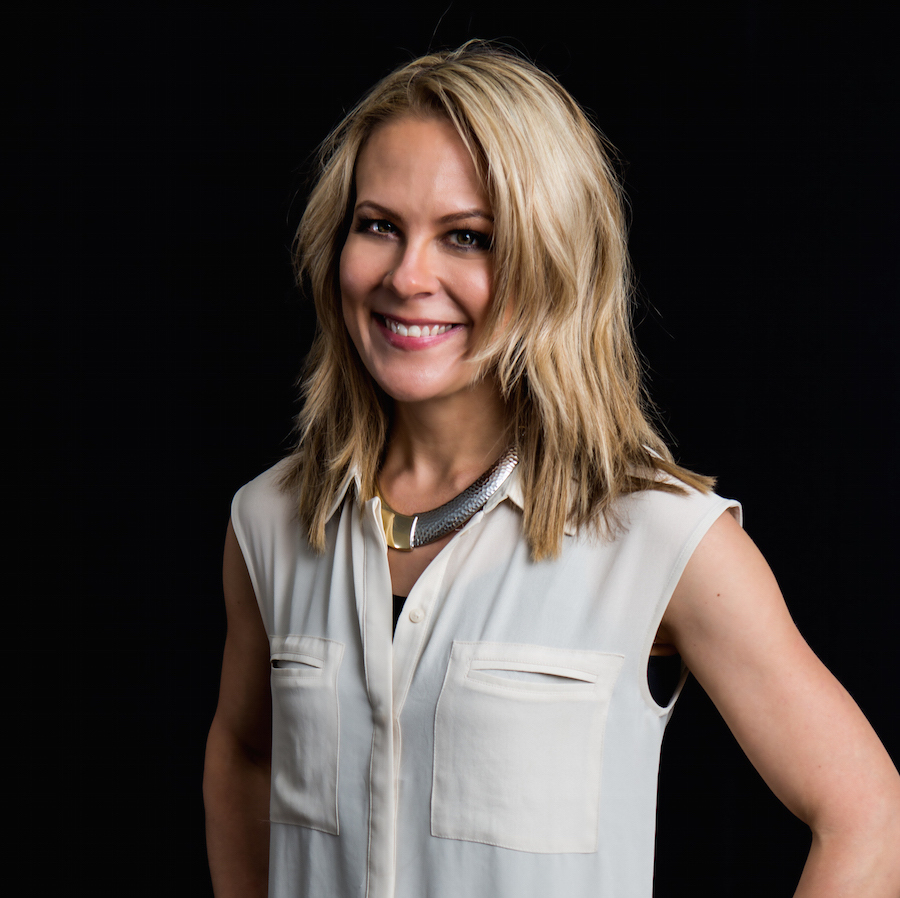 Cindy is a freelance health and fitness writer, author, and podcaster. She’s the coauthor of both Marathon Spectator Guide and Rebound, a book about the psychology of sports injury forthcoming from Bloomsbury Sport. Cindy specializes in covering injury prevention and recovery, everyday athletes accomplishing extraordinary things, and the active community in her beloved Chicago, where winter forges deep bonds between those brave enough to train through it.

You finalized your running playlist, your training is behind you and you gave your cheer squad specific instructions for how to spot you on the course.

Here's what you should eat the night before a marathon in order to optimize your performance.
Credit: Maridav/iStock/GettyImages

Now, the night before the race, you have one last task: fuel up with a meal that will provide sustained energy without causing your gut to cramp somewhere around the 10-mile mark.

It's best not to leave this decision to chance. What you eat at night can really influence how you feel (and run!) the next morning. In fact, one August 2011 International Journal of Sports Medicine study found that runners' pre-race dinners influenced their performance even more than their breakfasts.

While there are some time-honored and research-backed sports nutrition guidelines, each runner has a unique set of preferences and gastrointestinal quirks. Many swear by the traditional pasta dinner. Meanwhile, runner, triathlete and sports nutritionist Tom Holland, author of Swim, Bike, Run, Eat, sticks to high-carb liquids, like the custom blends he orders from sports nutrition company Infinit.

Read more: How to Train for Your First Marathon and Still Enjoy Running

"You've got to experiment with foods three, four, five times before you can dial in what it's doing for you," he says. During training, use your long runs as an opportunity to practice different dinner options. Note how you feel that night and the next day — bloated or energized, hungry or satisfied — until you find just the right formula.

Should You Load Up on Carbs?

Your body stores glycogen, the most readily available energy source to power your stride, in your liver and muscles. The practice of carb-loading helps fill your glycogen stores up to their maximum capacity, so you can begin the race fueled up and ready to go, says registered dietitian nutritionist Lydia Nader, founder of RUN Performance Nutrition in Chicago.

That same August 2011 study looked at runners who upped their carbohydrate intake the day before the London Marathon. Researchers found that for each additional gram of carbohydrate per 2.2 pounds of body weight, runners ran about 15 seconds faster per mile. That's despite the fact that few actually ate the number of carbs recommended for maximum glycogen storage, or 7 to 10 grams per 2.2 pounds per day.

Indeed, eating that many carbs can be a challenge for a lot of runners, Nader says; it adds up to between 475 and 680 grams for a 150-pound runner. A cup of spaghetti has about 43 grams of carbs, while a potato has 37 grams.

Of course, you don't want to eat five pounds of pasta at one meal; you should spread those carbs out through the day in the one to two days before you enter the start corral. But your pre-race dinner should also tilt heavily toward carbs, especially if that's the way you usually eat, says Dina Griffin, a board-certified sports dietitian and registered dietitian nutritionist at The Nutrition Mechanic.

While whole grains and other complex carbohydrates are normally a large part of an athlete's nutritious diet, this might be the one time you want to choose more refined grains and other simple carbs; they digest more quickly and comfortably, providing you with a faster source of energy, Nader says.

Liquids can also allow you to squeeze in a few last-minute carbs, with the added benefit of helping you stay hydrated, she says. Consider sipping a smoothie with your dinner.

What Else Should You Eat?

Besides ample stores of carbs, aim to make about one-fourth to one-third of your dinner plate protein, Griffin says. "This provides some sticking power to the meal," she says, so you don't wake up famished.

Nader recommends cutting back a bit on fiber and fat, which can both upset your stomach during the night and the next morning. Griffin, however, points out that if you typically eat a high-fat, high-fiber diet, your gut might be able to tolerate similar amounts in your pre-race meal.

Other foods you might want to steer clear of include cruciferous veggies like broccoli, kale and cauliflower, which sometimes contribute to gas.

Consider sprinkling a little extra salt on your meal, too. Sodium is one of several important minerals called electrolytes, lost through sweat, that help your body maintain a proper fluid balance. Drinking plenty of water is important, but you need to balance it out with electrolyte intake or you'll risk a dangerous condition called hyponatremia, Nader says.

Read more: The Perfect Post-Marathon Recovery Plan to Bounce Back After a Big Race

Unsure where to start with your pre-marathon dinner? Here are a few options:

Another thing you'll want to practice pre-race? The right timing of your evening meal. You might want to eat a little earlier than normal to allow ample time for digestion. That's especially true if your race starts early and you think those pre-race nerves may interfere with your sleep, Griffin says.

How to Plan the Perfect Marathon-Training Diet

What to Eat for Breakfast Before a Race

Running 101: What To Eat Before A Race

A Meal Plan for Triathletes