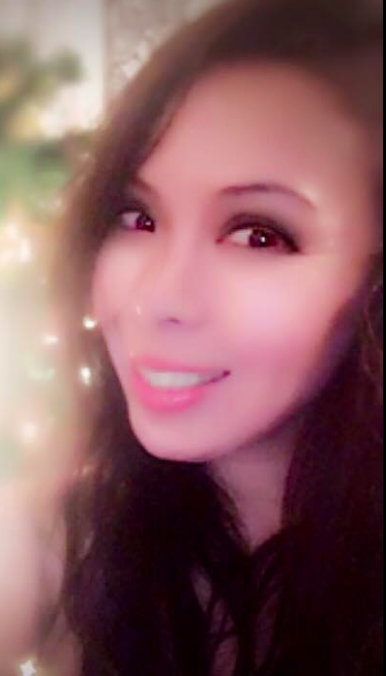 A Japanese diet is linked to longevity, likely due to the health benefits of consuming mainly fresh foods. A Japanese meal plan for weight loss and typical Japanese dietary guidelines include plenty of unprocessed protein and vegetables.

Japanese longevity is suspected to be linked to a healthy diet rife with fresh, unprocessed foods with minimal sugar and milk products.
Credit: Ridofranz/iStock/GettyImages

A typical Japanese meal may include steamed rice, seaweed, protein and fermented soup, and/or vegetables.

The World Health Organization states that the average life expectancy for Japanese women is 87 years old. This longevity is suspected to be linked to a healthy diet rife with fresh, unprocessed foods with minimal sugar and milk products. A typical Japanese diet is low in saturated fats and high in antioxidant-rich, nutrient-dense foods such as fresh fish, cooked or pickled vegetables and grains such as rice.

A Japanese diet typically also includes green tea, which is linked to health benefits, such as matcha, a stone-ground powdered variety of green tea that has catechins, antioxidant compounds thought to help fight cancer, heart disease, and viruses.

The Japanese have a healthy approach to mealtime, where people tend to eat until they are 80 percent full. According to a February 2018 study published in Nutrients, a traditional Japanese diet and style of eating "promotes not only the pleasant experience of eating, combined with the large incorporation of bioactive compounds from vegetables, but also ensures an adequate signal for satiety that prevents overeating."

Fermented foods, cooked and pickled root vegetables and grains are the majority of most meals, with smaller portions of healthy proteins such as soy or fish.

Fermented foods are thought to have probiotic benefits that help with digestion and may reduce blood clotting, as well as improve cognitive function, as cited in a Preventive Nutrition and Food Science review published in December 2016.

Read more: Why Miso Soup Is So Good for You

The Academy of Nutrition and Dietetics explains that diet has been claimed as the Japanese secret weapon to a long and healthy life. Sushi is one of the most simple and traditional Japanese foods. Typically, sushi rice is the common denominator in most types of sushi, with short-grain, vinegar-prepped rice to create a sticky consistency that helps sushi stay together.

Nigiri is the most popular, basic form of sushi, including a piece of raw fish placed on top of a small ball of rice. Tamago is a Japanese rolled omelet of cooked or seared meats or fish and vegetables on the rice. Maki is a sushi roll that features nori seaweed as the wrapper to hold rice and a filling together.

Keep it simple to maintain sushi as a healthy diet option that is also a quick and easy protein-packed meal. Opt for less rice and more protein and veggies as the filling. Skip sushi that includes fried fillings, mayo, cream cheese and minimize soy sauce, which can be high in sodium, or choose a lower sodium variety.

How to Eat Healthy at a Japanese Restaurant

Is Ramen a Good Diet Food?