All Natural Teas That Flatten the Stomach 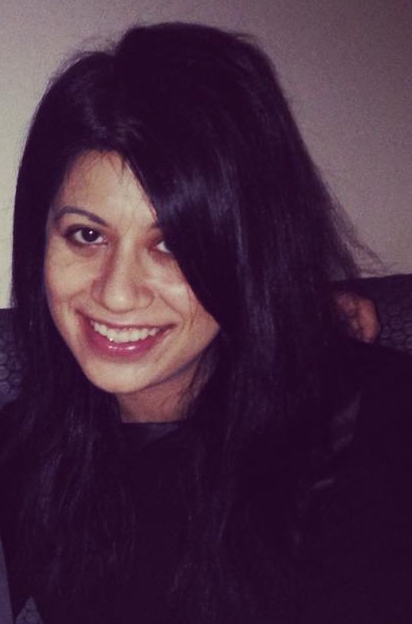 Nikhita Mahtani is an NYC-based freelance journalist covering primarily health and design. She graduated with an M.A in Magazine Journalism from New York University and loves to debunk popular health myths. Her idea of wellness includes a sweaty spin class, wine with loved ones, and experimenting with new recipes in the kitchen.

Bloat is an uncomfortable feeling, often caused by excess water retained in the body. An October 2013 study published in the Journal of Neurogastroenterology and Motility reported that 15 to 31 percent of individuals complain about belly bloat, which is why finding remedies to fix it is key.

Green tea is a great tea to help flatten your stomach.
Credit: karandaev/iStock/GettyImages

While there are several foods that contribute to flattening the stomach by helping to reduce storage of excess water in the body (hydrating foods like pineapple, for example, and the addition of a probiotic), you can also try incorporating a natural tea for a flat tummy, which is easy since there are so many on the market right now.

Peppermint tea has long been used traditionally to fight infections due to its strong antiviral properties, but did you know that this ancient herb can also be used to flatten the belly?

Research by Penn State's Milton S. Hershey Medical Center determined that consuming peppermint tea helps to relax the gastrointestinal system, which improves digestion and, as a result, reduces bloating, making it a lovely natural tea for a flat tummy.

If you're looking for a quick metabolism booster to help you get a slim tummy faster, green tea is your best bet. Not only will the caffeine content in green tea help to speed up your metabolism, but a July 2014 study published in the European Journal of Clinical Nutrition found that green tea can also play a huge role in the reduction of obesity.

The study concluded that green tea helps in fat metabolism, can help reduce food intake and interrupts the absorption of lipids and fatty acids in the body. Luckily, green tea is available everywhere, even at your neighborhood coffee shop, so it's a good idea not to waste time adding a cup of this beneficial tea to your daily routine.

Read more: What Causes My Stomach to Bloat After Eating?

Chamomile: Not Just for Sleep

Although chamomile tea has widely been revered for its ability to help promote drowsiness, it's actually also a very potent debloater. It's been determined that regular consumption of chamomile tea plays a role in preventing H. pylori bacterial infections.

According to the Centers for Disease Control and Prevention, this disease is associated with stomach ulcers and bloating, which is why incorporating chamomile tea into your diet could be beneficial.

Ginger is probably one of the most common ingredients in a natural tea for a flat tummy, especially due to its considerable effects on common stomach issues such as vomiting, nausea and indigestion.

An April 2015 study published in the European Review for Medical and Pharmacological Studies revealed that a side effect of ginger consumption was the relieving of excess water and gas, making it a natural herb for a flat tummy.

Another study, published in April 2015 in the journal Evidence-Based Complementary and Alternative Medicine, used a combination of ginger and artichoke to determine that regular consumption of these in combination helped reduce common uncomfortable gastrointestinal symptoms, including nausea, bloating and gas. While you can brew fresh ginger slices in tea, powdered options are also available.

A lot of times, bloating can happen in the stomach due to constipation. Fennel, a sweet herb with a tangy flavor, can help fight the symptoms of bloating, according to an August 2014 study published in Biomed Research International.

The study determined that, when consumed regularly, fennel was found to relieve bowel movements, allowing for excess water to be removed more regularly from the body. This severely reduced the appearance of bloating, leading to a flatter tummy.

What Kind of Tea Settles Your Stomach?

Side Effects and Benefits of Chamomile Tea

After Meal Teas to Help With Bloating