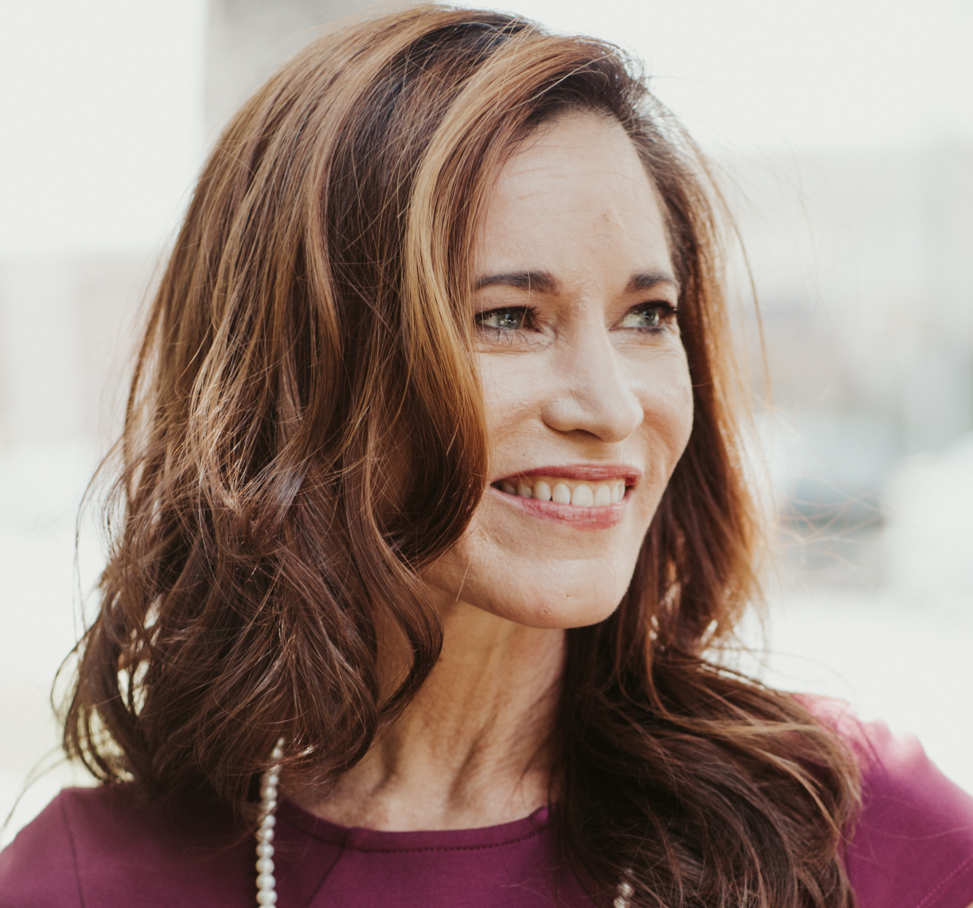 Gluten-free labeling is confusing and often misleading. Does "gluten-free" really mean that a product contains zero gluten — and why does this even matter?

Find out which claims — like "certified gluten-free" — to look for on foods if you're avoiding gluten.
Credit: vgajic/E+/GettyImages

In 2013, the Food and Drug Administration (FDA) issued guidelines about gluten-free labeling, providing the lowest levels of gluten — a type of protein found in wheat, barley, rye and triticale — tolerable that can be reliably detected in food via science-backed methods. The FDA created this to provide people with celiac disease, gluten sensitivity and gluten intolerance a valid indication that certain foods are safe to eat.

"Given the varying definitions of gluten-free, those with celiac disease or gluten intolerance should be familiar with reading and understanding food labels to ensure they are not consuming gluten."

But the government isn't the only organization setting standards: The Gluten-Free Certification Organization (CFCO) has trademarked the "Certified Gluten-Free" logo. And the CFCO set its standards regarding gluten-free even tighter: Foods that bear the certified gluten-free logo must contain fewer parts per million (ppm) of gluten than FDA-approved gluten-free levels. On the other hand, there are companies out there that make claims that may or may not be clearly defined.

"Given the varying definitions of 'gluten-free,' those with celiac disease or gluten intolerance should be familiar with reading and understanding food labels to ensure they are not consuming gluten," says Stephanie Simms Hodges, MPH, RDN.

Read more: What Effect Does Gluten Have on the Human Body?

"Co-mingling with gluten-containing ingredients can occur along the journey from field to plate with foods such as oats."

Because the FDA doesn't require a "gluten-free" claim to be on a food package, it may not appear even if the food is actually gluten-free, per the FDA. "This is why some foods like Hunt's tomatoes and BOOMCHICKAPOP popcorn carry the 'gluten-free' claim rather than just 'naturally gluten-free.'"

Examples of naturally gluten-free foods include:

"Co-mingling with gluten-containing ingredients can occur along the journey from field to plate with foods such as oats," Reimers says. "Oat grass is commercially grown in rotating fields with other gluten-containing grains, such as wheat, barley and rye," explains Rebecca Pytell, a public health advocate and celiac disease educator.

"To harvest the oats, commercial farmers not only use the same soil but also the same machinery and processing mechanisms — including shipping in the same trucks and storing in the same bins. This type of cross-contamination is not dangerous to a typical person; but for people with celiac, it can be deadly," says Pytell, who manages the disease herself.

Read more: Is a Gluten-Free Diet Healthy If You Don't Have Celiac Disease?

Check for the gluten-free label to ensure the food product has less than 20 ppm of gluten.
Credit: chameleonseye/iStock/GettyImages

"Gluten-free" is an FDA-regulated claim that means the food must contain less than 20 ppm gluten and does not contain any barley, rye or wheat.

The terms "free of gluten," "no gluten" and "without gluten" all fall under this category. The Celiac Disease Foundation supports the FDA regulation that less than 20 ppm gluten is scientifically proven to be a tolerable level for people with celiac disease. This amount has also been validated by other countries.

In addition to the FDA's standard that food products labeled gluten-free must contain less than 20 ppm gluten, they're also subject to the following criteria:

"Companies manufacturing gluten-free foods should have procedures that assure all the ingredients are appropriate, the production facility effectively controls cross-contact and the products are appropriately tested. These practices help assure that the food meets the FDA definition," Reimers says.

Some gluten-free products include:

Read more: What You Need to Know About Going Gluten-Free

The gluten-free certification imposes even tighter regulations than those standards set by the FDA. It refers to a product whose ingredients or products have no more than 10 ppm of gluten and less than 0.25 gluten-containing grams per kilogram, according to Hodges. You'll see this certification denoted by the black-and-white letters GF surrounded by a circle.

"A 'certified gluten-free' product assures that the company has engaged a third party to assure the gluten-free manufacturing practices are suitable," says Reimers.

The claim 'contains trace gluten' is not defined or FDA-regulated, so it's pretty unclear how much gluten that food product contains, Reimers says.

"'Contains trace gluten' usually refers to foods that are manufactured in factories that also manufacture products containing gluten," says Kelly Bay, DC, CNS, CDN. "That means foods with the trace gluten label are susceptible to cross-contamination, and traces of gluten may be found in the product."

Steel-cut oats are an example of a food that contains an undetermined amount of gluten residue. Although oats are naturally gluten-free, they may likely contain traces of gluten because of their manufacturing process. Dr. Bay notes that supplements such as probiotics and other vitamins are susceptible to this, as well.

So, Which Gluten-Free Label Should You Choose?

If you're serious about avoiding gluten because of celiac disease or gluten sensitivity, Reimers recommends always looking for the "Gluten-Free" and “Certified Gluten-Free" labels. The “free of gluten,” “no gluten” and “without gluten” claims are all FDA regulated and safe as well. Reimers also cautions against choosing products that mention they contain "trace gluten," since they can expose you to the protein.

Can You Eat Chocolate on a Gluten-Free Diet?