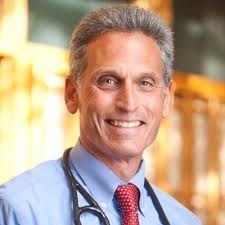 Adam Perlman, MD, MPH is a physician in the Department of Internal Medicine at Mayo Clinic hospital in Jacksonville, Florida. He specializes in the integration of lifestyle and other complementary modalities, such as acupuncture or massage, with more conventional medicine in a whole person approach to treating a wide variety of conditions, such as chronic pain, gastrointestinal issues, and autoimmune disease. Dr. Perlman is board certified in internal medicine and specializes in both integrative and functional medicine. He received his medical degree from Boston University School of Medicine in Boston, Massachusetts, where he also completed a residency and fellowship in general internal medicine, a preventative medicine residency, and a Master of Public Health. Prior to joining Mayo Clinic, Dr. Perlman was the Associate Vice President for Health and Wellness for the Duke University Health System and Executive Director for Duke Integrative Medicine in Durham, North Carolina. 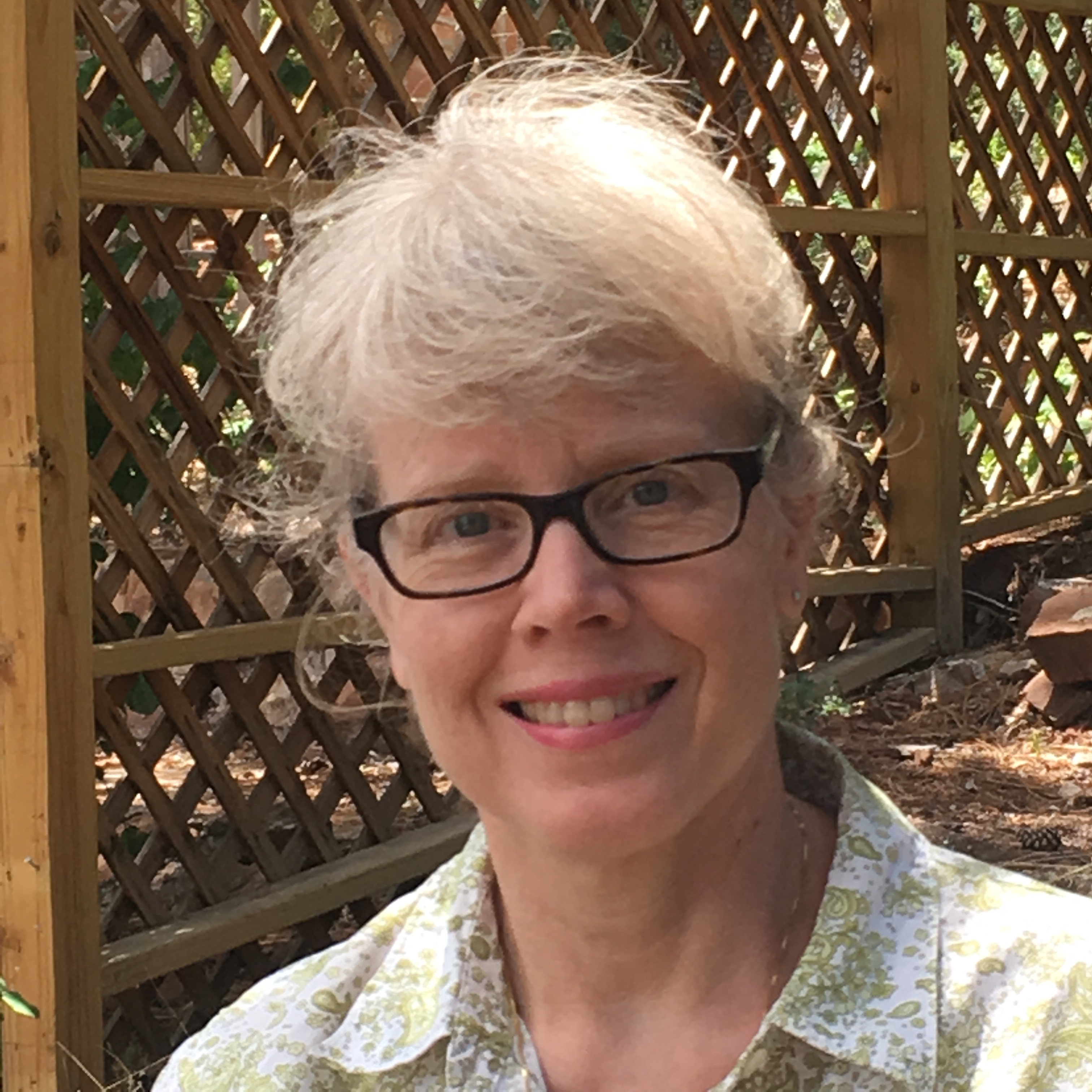 Amanda Gardner is a freelance health reporter whose stories have appeared in health.com, cnn.com, WebMD, HealthDay, Self Magazine, the New York Daily News, Teachers & Writers Magazine, the Foreign Service Journal, AmeriQuests (Vanderbilt University) and others. In 2009, she was selected to be the writer-in-residence at the University of Wisconsin School of Medicine and Public Health. She is also a community artist and recipient or partner in five National Endowment for the Arts grants.

Potassium is a mineral and electrolyte that supports some of your body's most basic functions. Without it, your heart wouldn't sustain a steady rhythm, your nerves and muscles wouldn't contract properly and your body couldn't maintain its balance of fluids.

Talk to your doctor about the best potassium supplement for you — and whether or not you really need one.
Credit: Blend Images - Tanya Constantine/Tetra images/GettyImages

Your body usually does a pretty good job of keeping potassium levels normal. That's generally between 3.6 and 5.2 millimoles per liter of blood (mmol/L), according to the Mayo Clinic. Certain groups of people, though, can benefit from taking either over-the-counter or prescription potassium supplements.

Read more: How to Determine if a Vitamin or Supplement Is Actually Right for You

How Much Potassium Do You Need?

The Dietary Guidelines for Americans recommend a daily minimum of 3,400 milligrams (mg) of potassium for men and 2,600 for women.

Most healthy people should be able to get the daily recommended intake of potassium from their diet. The Academy of Nutrition and Dietetics lists bananas, potatoes, cantaloupe, spinach, raisins and milk among the many foods that are high in potassium.

But there are benefits of potassium pills and other forms of the supplement for certain people at certain times.

Read more: 8 Foods That Pack in More Potassium Than a Banana

Who Are Potassium Supplements For?

Doctors may prescribe or recommend potassium supplements for people who have hypokalemia, which is when you don't have enough potassium. Hypokalemia is caused by losing too much potassium, typically through urine, stool or sweat, explains the National Organization for Rare Disorders. This, in turn, can be caused by a number of things including taking diuretic drugs, overusing laxatives, having chronic diarrhea or vomiting, not getting enough magnesium, eating disorders such as bulimia, chronic kidney disease and certain genetic disorders.

People who are seriously ill and hospitalized, especially children, seem to be prone to hypokalemia, according to a September/October 2014 report published in the Journal of Intensive Care Medicine. Hyperaldosteronism, which means having too much of the hormone aldosterone that usually helps balance potassium and sodium, can also deplete potassium levels, according to Kaiser Permanente.

Potassium chloride has a strong salty taste, according to the National Center for Biotechnology Information. In fact, it's commonly found in salt substitutes. Potassium gluconate is also sometimes used to treat hypokalemia.

Other types of potassium supplementation can be helpful, usually for health issues other than hypokalemia. According to the Office of Dietary Supplements (ODS), potassium citrate, phosphate, aspartate and bicarbonate have all been used as dietary supplements.

Doctors sometimes prescribe potassium citrate to people who get kidney stones, says Gerald Hladik, MD, chief of the division of nephrology and hypertension at the University of North Carolina School of Medicine. This supplement can also help prevent kidney stones, according to the Mayo Clinic.

Potassium phosphate may be prescribed for people who are deficient in phosphate, adds Dr. DeVita. Phosphate is a mineral that plays a role in strong bones and teeth, among other things, per the National Library of Medicine. There's limited evidence that potassium bicarbonate or potassium citrate may help with bone health too, according to the ODS.

According to the American College of Cardiology (ACC), potassium supplements come in powders, granules, liquids, tablets and capsules. Powders, granules and liquids can be mixed into water or juice.

Possible Side Effects and Interactions of Potassium Supplements

Some of the less serious side effects of potassium supplements can include mild nausea or diarrhea, an upset stomach and a tingling sensation in your hands and feet, according to the ACC. More serious problems include diarrhea or vomiting that continues, stools that are black or bloody, weak muscles and an abnormal heartbeat.

Over-the-counter potassium supplements usually contain no more than 99 mg of the mineral — or only 3 percent of the daily recommended intake — which makes it difficult to take too much, according to the ODS. But it can happen: Symptoms of an overdose may include a changed heartbeat, seizures, confusion and shallow breathing, the ACC reports.

Prescription doses may be higher, but you can only take those under the guidance of a doctor who will monitor your potassium levels closely. Your doctor will be able to tell which is the best form of potassium supplement for your particular needs.

Potassium supplements can interact with some medications. According to the ACC, these include:

Potassium supplements could be dangerous if you have too much potassium or hyperkalemia, which can be caused by kidney disease, according to the National Kidney Foundation. "High potassium levels can be life-threatening and cause cardiac arrest," warns Dr. Hladik. Certain potassium-sparing diuretics, like spironolactone (Aldactone), can also cause potassium to collect. Talk to your doctor to see if any medications you're taking can lead to hyperkalemia.

Read more: Are Supplements Safe? Here's What You Really Need to Know

Can Taking Potassium Supplements Be Dangerous?

How Long Does It Take to Treat a Potassium Deficiency?

4 Signs You Could Have a Potassium Deficiency