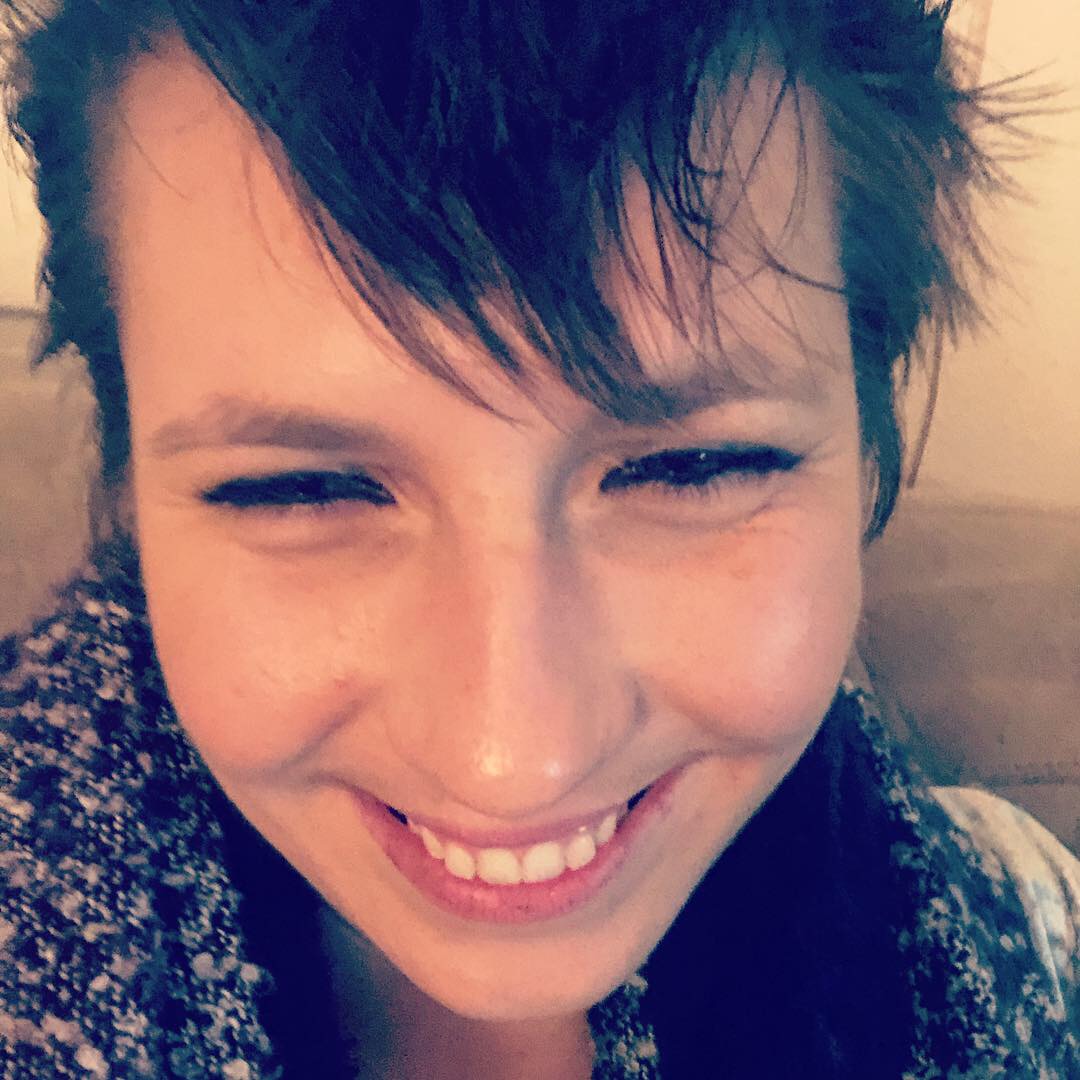 Since carbs help build muscle, you may think that eating sugar after a workout is the right idea.
Credit: seb_ra/iStock/GettyImages

While simple carbs are the best form of after-workout snack, eating sugary snacks is never healthy for you. So, if you're going to load up on carbs after exercising, try fruit after a workout instead.

How Carbs Relate to Workouts

So why would you want to eat sugar after a workout anyways? It turns out that carbohydrates are crucial for workouts, according to a study in the January 2018 issue of Nutrition Today. The energy provided by carbs is quicker — and therefore more readily available — than what's offered by protein and fats. And when you're working out, your body needs energy that is quickly available.

Carbs also provide your body with a backup supply of energy called glycogen. When doing exercises like running or weight lifting, your body needs this reserve of energy to sustain the workout. It's common for athletes to eat high-carb diets because of this fact. In contrast, low-carb diets can be problematic for working out.

While low-carb diets can help you lose weight, they can also leave you without the energy your body needs for exercise. They can even cause loss of muscle mass, according to a study in the May 2014 issue of the Journal of the International Society of Sports Nutrition. The same study found that carbs help increase muscle mass, protecting them from breaking down, particularly when eaten after a workout.

Eating Carbs After a Workout

In the study from Nutrition Today, they highlighted the importance of eating carbs after a workout. They recommend eating large amounts of carbs after intense resistance training. Since candy has such high levels of carbs, it makes sense you might turn to chocolate after a workout. But working out doesn't make sweets healthy, and there are better carbs out there for you to eat.

If you're wondering how much is a large amount of carbs, the study recommended that a 160-pound athlete eat 150 calories of carbs after working out. But they also pointed out that you only gain the benefits via easily digested carbs. So, they suggest that you turn to things like potatoes and pasta.

Overall, when making dieting decisions, it's best to get the nutrients you need from healthy whole food choices. And while it's perfectly okay to enjoy sugary foods in moderation, they shouldn't be thought of as a nutritional workout snack.

Sugar After Workout for Muscles

You'll find that most of the studies that recommend eating carbs after working out focus on the impact on muscle gain. That's because carbs are imperative to muscle gain. If your goal in working out is to gain muscle mass, you'll need to pack in the carbs. And even if your intention is losing weight, don't forget that carbs give you the power to exercise.

In the study from the Journal of the International Society of Sports Nutrition, they looked into the diets of bodybuilders. The research showed that successful bodybuilders had diets that consisted of 40 to 60 percent carbohydrates.

You may not be looking to bulk up as large as the men and women of Muscle Beach, but these results still matter for your workout plan. These results show that the consumption of a large portion of carbs is closely related to the increase in muscle mass.

This study's focus was overall on diet. But it still emphasizes the importance of carb consumption after weight lifting.

In the Nutrition Today study, they provided a general recommendation for carb intake for a 160-pound person. Their recommendation was for 150 calories of rapidly absorbed carbs post workout, to be able to sustain regular intense exercise.

To determine your post-workout carbs, the authors of the Nutrition Today study recommended aiming for 0.5 to 0.6 grams of carbs per kilogram of body weight, which translates into 36 to 43 grams of carbs for a 160-pound person.

The amount of carbs you eat directly relates to your weight but the intensity of the workout helps determine how many grams of carbs you'll eat. If you went to the gym for an average workout, you'd want to consume 3 to 5 grams of carbs for every kilogram you weigh per day according to the Mayo Clinic.

A kilogram is roughly 2.2 pounds, so you can divide your weight in pounds by 2.2 to determine your weight in kilograms, or use an online conversion calculator. If you weigh 150 pounds you would eat 200 to 340 grams of carbs a day.

If you engage in long, heavy workouts, you'll need to increase your daily carb intake. In this case you need between 6 to 10 grams of carbs per kilogram of your body weight per day. To give you an example, a 150-pound person would need to eat about 408 to 680 grams of carbs per day.

Your higher daily carb needs for your heavy workout may mean you need to up the amount of carbs you include in your post-workout meal. You can start with the recommendations from Nutrition Today and increase as needed.

Read more: How Many Carbs Do I Need for Working Out?

What Sugar Should You Eat?

The evidence is clear: Carbs are a must for post-workout snacks. But the question becomes, what types of carbs should you be eating? As mentioned in the Nutrition Today study, the best carbs to eat are simple ones. And while sugary confections might be the most popular simple sugar, they aren't the best.

Indeed, simple sugars generally don't provide the sustaining energy that complex carbs can. Candy bars are made from added sugars that are processed, leading to bigger crashes and additional health concerns according to Harvard Health. And don't be fooled by power bars or energy bars either, as they are just as bad as candy at providing long-lasting energy.

The Cleveland Clinic notes that simple sugars from fruits and milk provide your body with additional nutrients that it needs to help sustain itself. In addition, the Mayo Clinic notes that grains are great sources of carbs.

While the Nutrition Today study talked about simple carbs, their recommendations were potatoes and pasta. These grains were recommended over actual simple sugars due to their nutritional value mixed with their ability to quickly replenish your body's energy stores.

It's Not Just About Carbs

While your post-workout snack should consist of a large number of carbs, you'll need to add protein in as well. Protein and carbs each have a vital role to play in your body's recovery from your high endurance training.

Carbohydrates replenish your energy stores, providing your muscles with the glycogen they'll need for their next workout, and protein is made up of the amino acids that help to repair your body from a workout. So, you need a bit of both to restore yourself after pushing yourself to your limits.

Read more: How Much Protein Is Right For You?

What research shows is that eating the right foods post-workout has a significant impact on the effectiveness of your workout. So, make sure that you're getting the right kind of carbs and adding in other vital nutrients, such as protein. It'll be worth it when you start to feel the improved results.

Link Between Carbohydrates and Muscle Growth

Do I Have to Eat Protein After a Workout?

Should Dextrose Be Taken Before and After a Workout?

Which Is Better to Build Muscle Mass: Carbs or Protein?

How Much Sugar Per Day for Bodybuilding?