What Are the Benefits of Squid Ink? 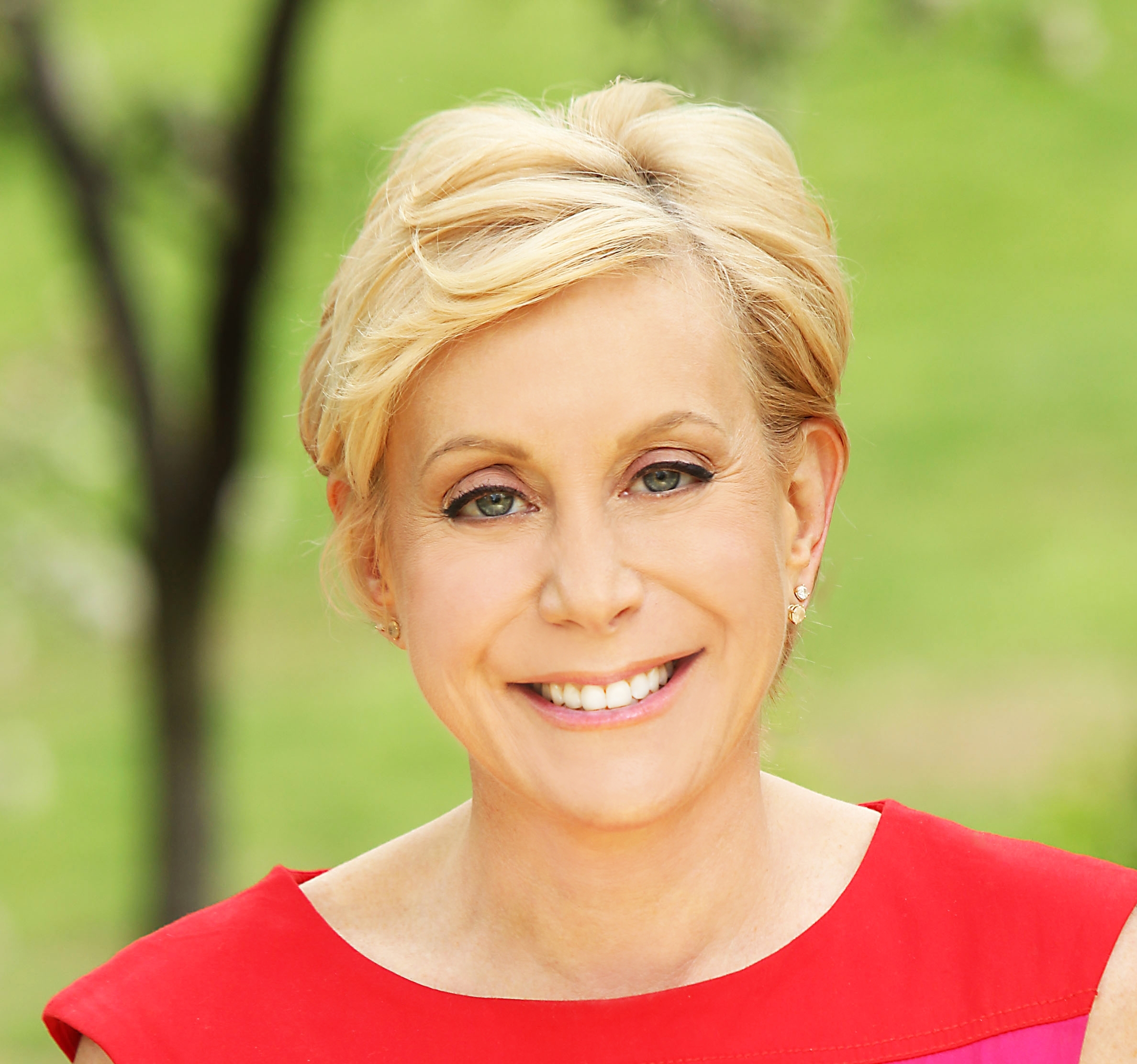 Melanie Young is a Certified Holistic Health Coach and Author of "Getting Things Off My Chest: A Survivor's Guide to Staying Fearless & Fabulous in the Face of Breast Cancer." (International Book Award Winner) Her articles on food and healthy living have been published in The Epoch Times, Jewish Week. Huffington Post, Greatist and Pain Pathways Magazine and on her blog, MelanieYoung.com. She is host of the national weekly radio show for women, Fearless Fabulous You! (iHeart/ Women4WomenNetwork/W4WN.com), and has interviewed more than 400 medical and wellness experts. She is a 10- year breast cancer survivor and guest speaker who advocates for healthy eating, exercise and stress management. She is owner of The Connected Table Inc. a culinary media production company.

A platter of deep-fried calamari with lemon wedges and side sauce is a popular restaurant dish, but it's not particularly healthy. However, there are many benefits to squid ink, produced from the same source. Used by chefs to flavor food, squid ink is rich in iron, antioxidants and other nutrients.

Squid ink is filled with nutrients; just a teaspoon adds flavor to foods, from pasta and rice dishes to salad dressings and even cocktails.

Squid ink is a black, liquid pigment produced by cephalopods, marine animals, which include octopus, cuttlefish, and squid. The liquid is ejected from the animal as a natural defense mechanism, to darken the water so they can hide from nearby predators. The main compound in squid ink is melanin, which creates the blue-black color. Melanin also creates the pigment in human skin and hair.

Squid ink adds a dark sheen and a deep, slightly briny flavor to a dish, one that envelopes the mouth without being overly fishy, making it an appealing coloring and flavoring ingredient for cooking pasta, rice and shellfish. The real "secret sauce" for cooks is that flavoring a dish with a small amount of squid ink offers a healthy alternative to cream sauces or those containing higher amounts of sodium. Add a plate of brightly cooked vegetables as a side dish to an inky dark pasta or risotto, and you have both a meal presentation that is both balanced and attractive.

Read more: How Is White Rice Healthy for Our Body

Squid ink contains essential minerals such as potassium, iron and copper, as well as amino acids including glutamate, which helps create its flavorful umami. These same compounds can also be found in a range of foods with intense flavors, such as truffles, miso, kombu seaweed and green and white asparagus. Glutamate has even been found in amniotic fluid and breast milk, according to Japan's Umami Information Center,

Glutamate is one of a number of amino acids associated with boosting brain health and improving memory. However, some individuals may be sensitive to glutamates, which can cause headaches and queasiness. If you are sensitive to MSG (monosodium glutamate), conduct a taste test first and try a little squid ink on a dish to see how you react to the flavor, and how you feel afterward. Otherwise, squid ink is safe to eat; however, since it is a byproduct from a marine animal, it is not vegan.

Squid ink contains iron, which is beneficial for improving red blood cell count, and can help fight anemia. Squid ink also contains numerous antioxidants, which are beneficial for protecting a body against inflammation and free radicals, whose build up can lead to serious diseases including cancer. Other studies are looking into the potential medical benefits of squid ink, notably as a functional food to help fight cancer.

One unusual application for squid ink is in fighting gum disease. A team of engineers at the University of California San Diego has created a less-invasive method for dental imaging that combines squid ink with light and ultrasound. Another compound in squid is dopamine, a naturally occurring neurotransmitter that can help improve your memory and concentration, and also produces a mild calming effect in most people. Dopamine is also important for regulating the body's motor system.

Squid ink is filled with nutrients, and just a teaspoon can add flavor to foods, from pasta and rice dishes to salad dressings and even cocktails.

Popular in Italian and Spanish dishes, squid ink can be used in many types of cuisines, and even in cocktails. "Squid ink not only provides great color to the dish, but is also an easy way to achieve a nice depth of flavor. It works particularly well in any seafood, pasta or rice dish, such as our spicy black shell seafood pasta, and it can work equally as well in non-seafood dishes, adding a richer flavor," says Jason Hall, Executive Chef at Legasea Seafood Brasserie in New York City.

When cooking with squid ink, you don't need much. A little goes a long way. "You can add a little squid ink to [flavor] the water you're using to cook pasta or rice. What's nice is that squid ink is not fishy at all," Hall added. For the uninitiated, packaged gourmet squid ink pasta is a nice introduction to this unique ingredient.

How to Cook Wahoo Ono

How to Bake Walleye Filets

How to Bake Sockeye Salmon

How to Cook Blue Grenadier Fish

Algae as a Food Source for Humans