Causes of Burning Pain in the Chest & Back 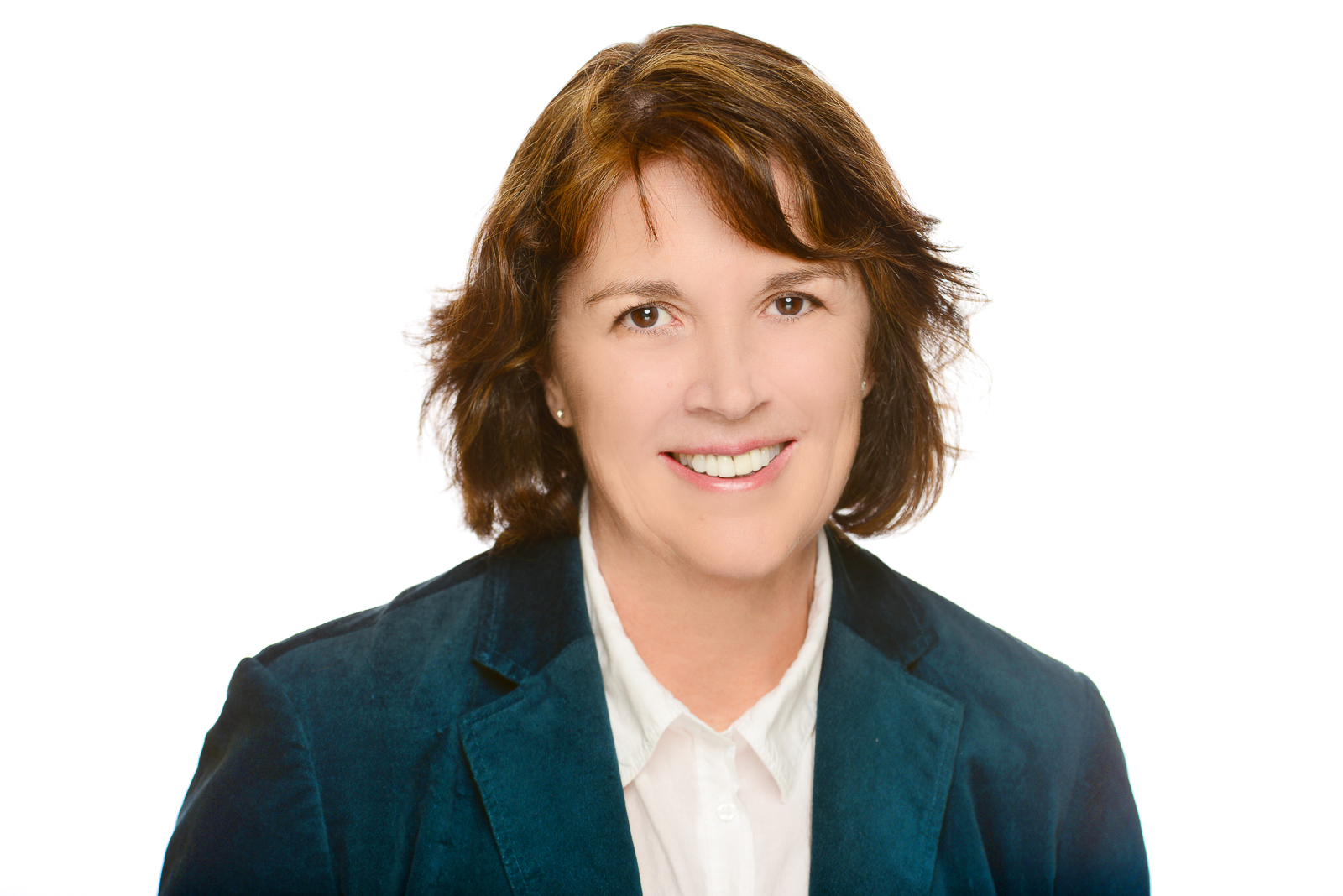 Based in Houston, Texas, Dr. Mary D. Daley has been writing and editing health and medicine articles for more than 20 years. Daley holds an MD degree, as well as an MSc in biomedical writing. She is also a board-certified anesthesiologist in the United States and Canada.

Causes of Burning Pain in the Chest & Back
Credit: maselkoo99/iStock/GettyImages

Some of the most serious causes of chest and back pain involve the heart. Heart pain -- either angina or a heart attack -- resulting from inadequate blood flow to the heart muscle because of coronary artery disease typically occurs in the chest. It may also be felt in the left arm, neck, and upper back. The pain often feels like a pressure or heaviness, but it sometimes feels like burning. Other symptoms of a heart attack may include nausea, vomiting, sweating, heart palpitations, shortness of breath, lightheadedness or fainting. Pericarditis -- inflammation of the sac around the heart -- or myocarditis -- inflammation of the heart muscle itself -- are less common causes of burning chest and back pain.

The aorta is the large artery that leads blood from the heart to the rest of the body. It runs from the heart, through the chest and into the abdomen, where it divides into two arteries that enter the legs. Dissection or rupture of the aorta in the chest -- called the thoracic aorta -- can cause burning chest and upper back pain. In aortic dissection, the inner layer of the artery tears away from the rest of the vessel wall. This causes the artery to balloon outward and possibly burst, or rupture. Aortic rupture may also occur for other reasons, such as a major chest injury due to a car accident. Aortic dissection and rupture can be fatal and require immediate medical attention.

Pneumonia is one of the most common lung conditions causing chest and back pain. It is an infection of the lung caused by viruses, bacteria or fungi. Shortness of breath, coughing and fever are other common symptoms of pneumonia. Pleuritis -- inflammation of the sac surrounding each lung -- can also cause burning chest and back pain, which is typically worse when taking a deep breath or coughing. Pleuritis can be caused by pneumonia, but pleuritis may also occur on its own.

A blood clot in the lung -- called a pulmonary embolism -- can produce chest and upper back pain, which may feel like a burning sensation. It is usually accompanied by shortness of breath and coughing and can be life-threatening. Pulmonary embolism often originates from a blood clot in a leg vein, known as a deep vein thrombosis (DVT), that breaks free and travels to the lungs through the bloodstream.

Some musculoskeletal disorders affecting bones, cartilage, joints, muscles or ligaments may also cause pain in the chest and back. Costochondritis is a disorder caused by inflammation of rib cartilage, usually where the ribs connect to the breastbone. It causes pain in the front of the chest that may be burning and may extend into the back or even the abdomen.

Disorders affecting nerves typically produce pain that feels like a burning sensation. When nerves supplying the chest and back are affected, pain will be felt in these areas. Shingles, or herpes zoster, is caused by reactivation of the chickenpox virus, generally in older persons. In this condition the virus travels along a nerve, producing pain and a blister-like rash along the nerve path.

See your doctor if you have pain in the chest and back to determine the cause. Seek immediate medical care if the pain is severe, begins suddenly, is getting progressively worse or is accompanied by other symptoms such as shortness of breath, palpitations, sweating, lightheadedness or fainting.

What Causes Left Back & Shoulder Pain?

What Are the Causes of Mid-Abdominal Pain?

Constant Burning in the Chest Muscles