How Bad Is It Really to Sleep Right After You Eat? 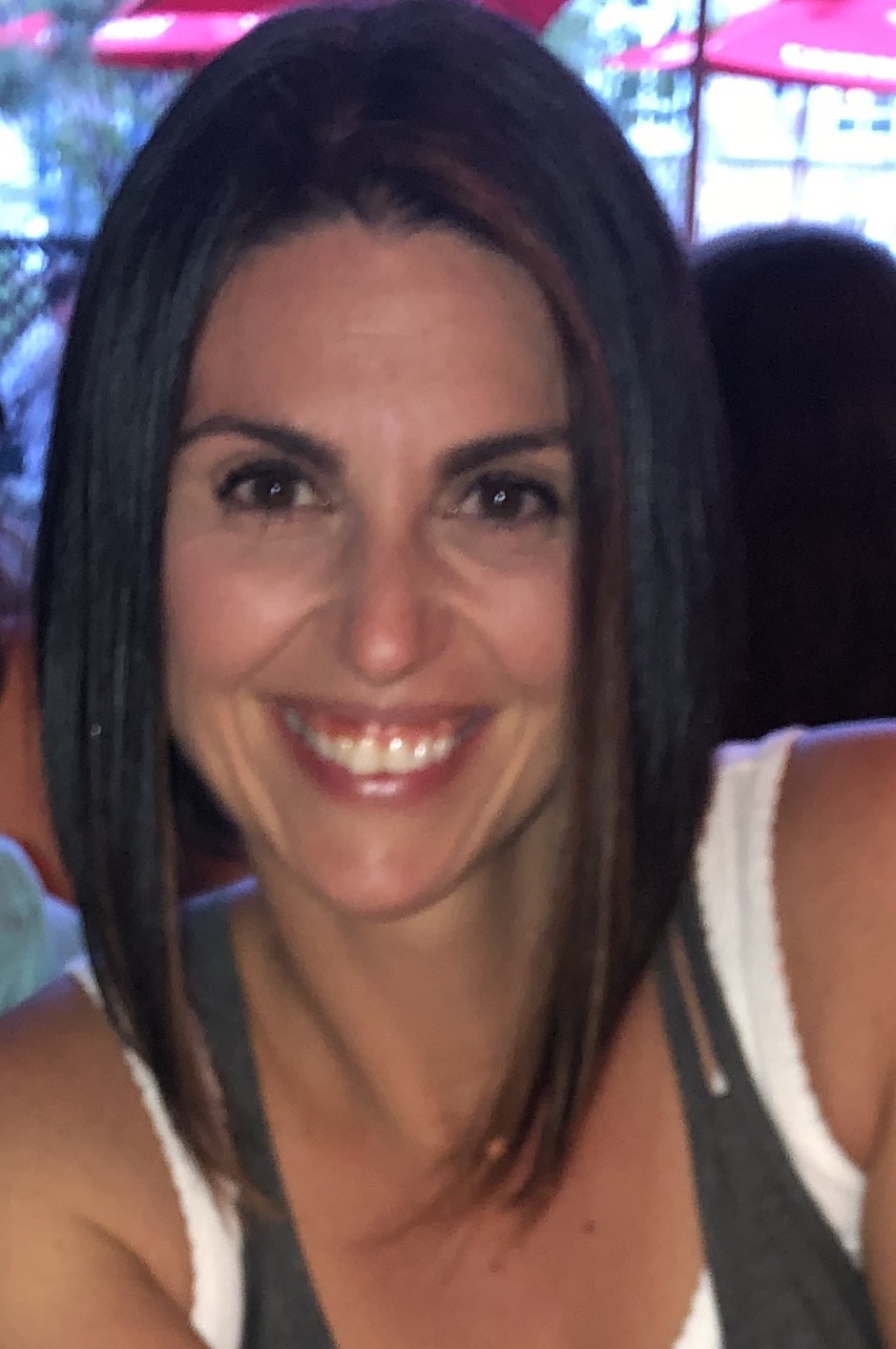 We're all guilty of enjoying a late-night snack — a few cookies, maybe, or a cold slice of pizza after a night out — even though we know it's probably not the best decision. But what actually happens when we eat and go right to sleep, and is it really that bad for us?

As it turns out, there are a few good reasons for not hitting the hay right after a meal or (unhealthy) snack. While your eyes are resting, your body is hard at work digesting those last bites, and this can lead to some unpleasant gastrointestinal (GI) issues, sleep problems and maybe even weight gain.

Lying flat on your back right after a heavy meal may feel good at first, but digestion should be carried out in an upright position. When your stomach is full of food and gravity is no longer in your favor, your stomach acid (which ramps up during digestion) may come up through your esophagus, giving you acid reflux, according to the Mayo Clinic.

The most common symptom of acid reflux is heartburn, a painful burning in the middle of your chest, behind the breastbone. Having these digestion issues are not only unpleasant, but they may prevent you from getting a good night's sleep, too.

But not all foods are created equal when it comes to late-night noshing. "Though having a slice of carbohydrate-loaded, grease-covered pizza, washing it down with a carbonated beverage and lying down immediately after will probably leave you with the worst acid reflux of your life, eating a kiwi an hour before sleep can actually be beneficial. The kiwi contains chemicals that aid with sleep quality," says Shanna Levine, MD, owner of Goals Healthcare.

Not only will GI issues keep you up at night, but there's also some evidence that eating (especially fatty foods) or drinking later in the day may make it harder to actually fall asleep, per the Mayo Clinic. We all know caffeine can keep us up at night, but alcohol interferes with sleep too. Yes, it might make you sleepy, but it can prevent you from getting a restful, deep sleep and cause you to wake up in the middle of the night. Not to mention, you may have to get up during the night to go to the bathroom, depending on what and how much you eat or drink before bed.

Then there are the bad dreams. A late-night bite might increase your metabolism, which causes your brain to become more active and could lead to nightmares, according to the National Sleep Foundation. If you notice you're having really vivid or creepy dreams, then try to lay off eating so close to bedtime.

Dr. Levine suggests waiting at least an hour to go to sleep after eating. "But a heavier meal will require more time," she notes. "A high-fat meal, such as a burger or a steak, is digested very slowly. I would allow at least three hours for meals such as this to digest. Though data is limited, it has been shown that high-fat meals prolong the time it takes you to fall into deep sleep."

Read more: 5 Simple Steps to Get the Best Night of Sleep Ever

What About Weight Gain?

Eating late at night has other dangers, including the impaired judgment and weakened willpower than can come with being tired. When you're hungry at night, taking the time to make a salad may not be as appealing as reaching for that package of cookies.

"As an independent factor, late-night snacking won't necessarily cause obesity. Obesity is a chronic disease caused by a combination of factors, including genetics, metabolism, diet, physical abilities and medications. However, body weight along with BMI can most definitely increase if one habitually snacks on calorie-dense foods late at night, especially if one is generally more sedentary," explains Laura Giannone, RD, CDN, a consulting nutritionist in Freehold, New Jersey.

So, when you eat is not nearly as important as what or how much you eat. But these three factors are somewhat connected. A small 2014 study published in Nutrition Research showed that adults who ate later in the day had an increased risk of weight gain due to a higher daily caloric intake. Similarly, another study published in 2019 in Nutrients concluded that adolescents who tended to eat early main meals and night snacks had higher BMI and waist circumferences than those who ate slightly later main meals without a snack.

"Every food choice contributes to your overall sleep quality, and that is why the quality and quantity of the food you eat is so important."

Late-night eating may be unavoidable due to work, school or life in general. But if and when you find yourself having a meal or snack close to bedtime, try to make healthier choices. "Opt for foods that have a balance of protein, carbohydrate and fiber. Balanced snacks will help to stabilize your blood sugar levels, which is necessary for a restful sleep," says Giannone. She suggests whole-grain crackers with cheese, high-fiber cereal with milk or Greek yogurt with a sprinkle of granola.

"Every food choice contributes to your overall sleep quality, and that is why the quality and quantity of the food you eat is so important," Dr. Levine adds. "Many healthy foods, such as almonds or kiwis, may be beneficial in helping you fall asleep, as well as stay asleep."

How to Kick Midnight Munchies

Late-night eating when you're not actually hungry means you're consuming unnecessary calories. Giannone gave LIVESTRONG.com some tips on how to curb your appetite:

Read more: The Science Behind Emotional Eating: Why We Do It and How to Stop

So, Is It Really That Bad to Eat Right Before Bed?

If you're craving something delicious (and totally bad for you) once in a while, then go for it because nothing too serious will come of it. But eating heavy, unhealthy meals at night shouldn't become a habit — avoid that, and your body will thank you (with some good shut-eye!).

Why Do I Keep Waking Up in the Middle of the Night Hungry?

What Are Benefits of Not Eating Before Bed?

Does Eating Before Bed Cause Dreams?

7 Things You Should Never Do on an Empty Stomach