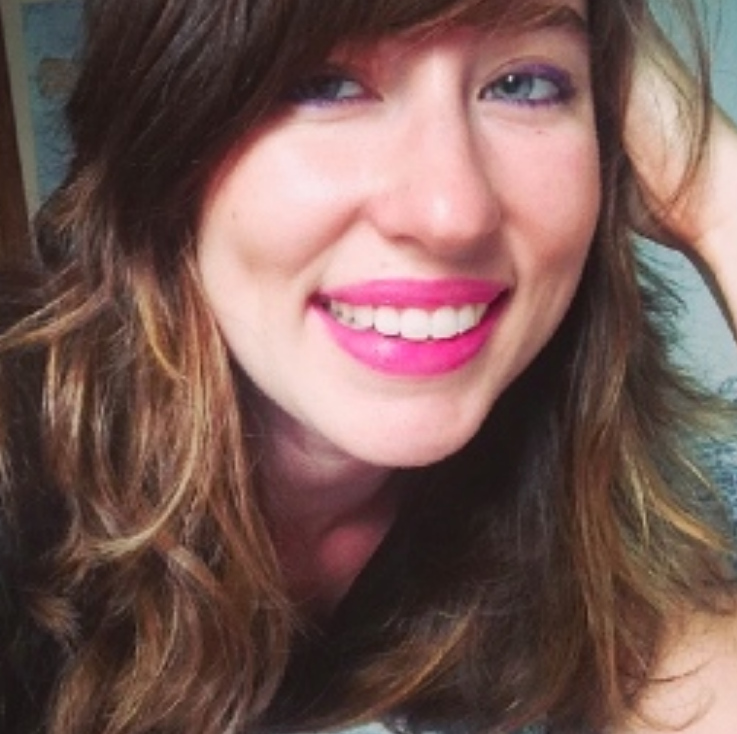 You may be a coffee lover, but if you struggle with gastrointestinal issues or acid reflux, you may find yourself searching for low acid coffee options. Here's how to gauge the acidity in regular and decaf coffee, and how to choose what works best for you.

While regular coffee naturally has higher levels of acidity, decaf coffee can still contain small amounts. That being said, start incorporating decaf coffee into your diet if you love the taste but want to reduce stomach aggravation.

There have been countless studies examining the potential health benefits of caffeinated coffee, and overall, the consensus is positive. Drinking coffee moderately every day has been associated with a longer lifespan, according to Harvard Health. Drinking a cup or two of joe a day has also been shown to reduce heart disease risk, type 2 diabetes and Parkinson's disease, among other ailments.

Coffee does contain different types of acid, or a substance with a pH lower than seven, including citric acid, malic acid and chlorogenic acids. For coffee brewers, acidity in coffee is actually considered a good thing, and it's even been linked to higher levels of antioxidants.

An October 2018 study published in Scientific Reports examined the difference in acidity between cold brew and hot brew coffee and found that while cold brew coffee had lower acid levels, it also had lower antioxidant levels.

The Deal With Decaf

Decaf coffee, meanwhile, is coffee that's had the majority of its caffeine extracted through either the Swiss Water method or organic chemical solvents. A very small fraction of caffeine remains in decaf but certainly not enough to get you as awake as regular coffee.

Decaf has lower acidity than regular coffee — and a February 2014 study published in Brazilian Archives of Biology and Technology found decaf had lower levels of antioxidants as well.

While there has been plenty of evidence to support the health benefits of caffeinated coffee, the link isn't so clear when it comes to decaf. But there has been some research showing decaf can actually have some protective benefits for your health.

Effects on Your Stomach

You may have heard of the coffee acid reflux myth, but it turns out it's more fact than fiction. You may suffer from gastroesophageal reflux disease (GERD) or acid reflux, and the acid in coffee may add on to the acid already in your body. Or it's possible that caffeine might simply make you anxious. In that case, you might want to search out low acid coffee — and decaf may be a good option.

Decaf can be healthier for you than caffeinated coffee if the latter causes problems for you. According to the Cleveland Clinic, decaf is considered safe for those who wish to be on the GERD diet, as it's less likely to cause issues in your stomach.

The takeaway is to gauge how your stomach might react to regular coffee versus low acid coffee. If you love the energy from caffeine but your stomach feels bothered afterwards, whether that's from heartburn or overall discomfort, you may need to start incorporating decaf into your daily schedule.

Not only will decaf reduce the acidity you're ingesting, but it can also help you wean yourself off regular coffee, according to an April 2016 study published in the Journal of Psychopharmacology. And it may just provide you with that delicious taste of coffee you love.

Is Cold-Brew Coffee Actually Healthier For You?

Caffeine in Coke Vs. Coffee

Can Coffee Cause Bloating?

Why Does Coffee Make Me Feel Weird?