6 Benefits of the Mediterranean Diet — and 2 Drawbacks to Know 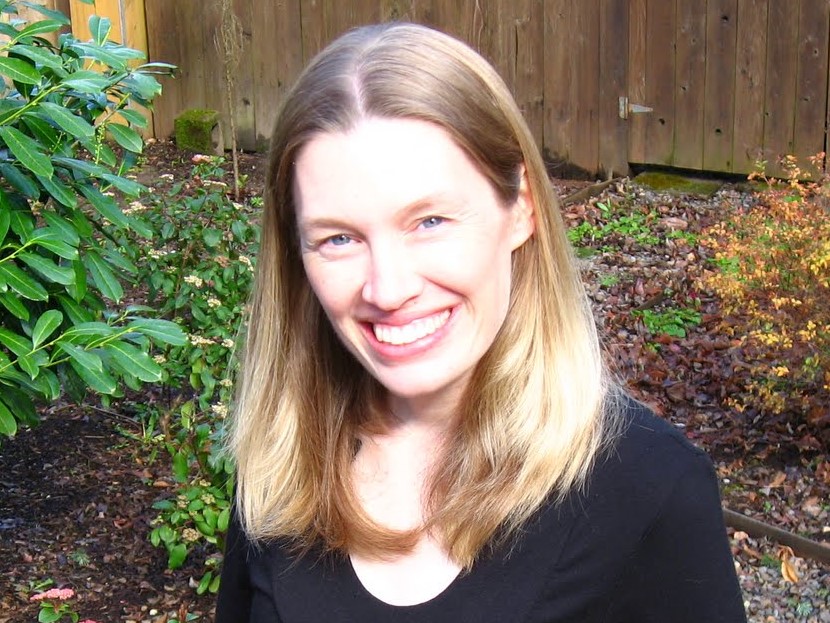 Sarah Pflugradt is a registered dietitian nutritionist, writer, blogger, recipe developer, and college instructor. Sarah has experience in clinical nutrition, outpatient nutrition counseling, and WIC Overseas. Sarah has authored many nutrition and wellness articles online and in-print, and has been quoted in digital publications and websites as a nutrition expert. Sarah is the creator and author of Salubrious RD, a food blog dedicated to healthy recipes for individuals and families.

The idea of the Mediterranean diet dates back to the 1960s, when researchers realized that heart disease was less common in Mediterranean countries like Greece and Italy than the U.S. and northern Europe. They linked this reduced risk to the traditional foods and cooking methods used by these cultures.

Decades later, the Mediterranean diet is one of the eating plans touted in the U.S. Department of Health and Human Services' Dietary Guidelines for Americans, as a diet that promotes health and helps prevent chronic disease, and it's also recognized by the World Health Organization as a healthy and sustainable dietary pattern, according to the Mayo Clinic. For these reasons, the Med diet was ranked number one for the third year in a row, per the annual U.S. News report.

Here's what you should know about this much-lauded diet, including the research-backed benefits, a few potential drawbacks and what to keep in mind as you get started.

What Is the Mediterranean Diet?

The Mediterranean diet can most simply be explained as an eating pattern based on the traditional foods of countries nestled around the Mediterranean Sea, such as Spain, Italy, Greece and Turkey.

The diet emphasizes vegetables, fruits, nuts and seeds, legumes and extra-virgin olive oil and encourages lean protein choices. Research has shown that it has a positive effect on heart and brain health, can help fight inflammation and may help you lose weight. But it lacks clear guidelines on portion sizes and can be high in carbohydrates, which means it may not be the best option for everyone.

The food eaten on the Mediterranean diet is simple in ingredients and preparation, but full of flavor. The United Nations Educational, Scientific, and Cultural Organization explains the diet as one that encompasses the original Greek meaning of the word "diet," meaning "way of life."

As a lifestyle, the diet encourages meals to be made at home with fresh and whole-food ingredients. It also focuses on the social aspect of the meal, and the importance of enjoying your food, and it encourages smaller portion sizes than what many people may be accustomed to.

Benefits of the Mediterranean Diet

The Mediterranean diet is linked to a longer life because of the health benefits research has uncovered in connection with the eating pattern.

The Mediterranean diet wasn't conceived as a weight-loss diet, but shedding pounds may be a positive side effect of the eating style for those who are overweight. In a March 2019 review published in Nutrients, researchers linked the diet to weight loss, lower body mass index and lower waist circumference — albeit, at a slower (but healthy) pace than other diets that are focused on weight loss.

2. Your Brain Will Probably Thank You

But the researchers also went a step further, concluding that healthy diets like the Mediterranean diet can help improve memory function among adults without diabetes.

3. It May Tamp Down Inflammation

Inflammation is part of your body's natural reaction to illness or injury. It typically causes symptoms like redness and swelling, and in acute doses, it helps the body heal and repair itself.

But persistent, low-grade inflammation can be dangerous. It can be caused by a host of factors, from stress to inactivity, and it can up your risk for serious conditions like heart disease, diabetes and cancer.

But research supports the idea that eating healthy foods may help reduce chronic inflammation. And indeed, the Mediterranean diet is loaded with anti-inflammatory foods, according to Harvard Health Publishing, including antioxidant-rich fruits and vegetables (think tomatoes and leafy greens), as well as olive oil, nuts and fish.

Read more: 10 Anti-Inflammatory Foods to Add to Your Diet

4. You May Reap Heart-Healthy Benefits

Because the Mediterranean diet is in line with the American Heart Association (AHA)'s Diet and Lifestyle Recommendations, it's no surprise that the eating plan promotes heart health.

According to the AHA, the prevalence of heart disease is lower in Mediterranean countries than in the United States. One likely reason: A large percentage of fat in the Mediterranean diet is monounsaturated, from olive oil, which does not raise cholesterol levels the way saturated and trans fats do. Another possible reason, or at least contributor, may be differences in physical activity.

5. The Foods Are Budget-Friendly

Just because the Mediterranean diet sounds fancy doesn't mean the food is extravagant. On the contrary, the diet is rooted in the food traditionally eaten by the less affluent. Inexpensive vegetables, such as onions, carrots, tomatoes and cucumbers, are used widely in Mediterranean cuisine. Beans, legumes, pasta and cheese are also relatively inexpensive. The only item you may need to spring for? Extra-virgin olive oil, which can be pricier than butter or vegetable oils.

6. It's Easier to Stick With Than Some Other Diets

The Mediterranean diet seems to be more sustainable than some others, including paleo and intermittent fasting, according to a December 2019 study in The American Journal of Clinical Nutrition. The study allowed 250 people to self-select which of the three diets they wanted to follow, then monitored their progress over a year without the help of a dietitian. Overall, the results showed that people found the Med diet to be the easiest to adhere to, and more people were still following the diet after a year. Plus, the people who stuck with it in the long run lost the most weight.

Drawbacks of the Mediterranean Diet

1. The 'Rules' Are Somewhat Vague

Since there's no one set rulebook for the Mediterranean diet, there's no exact number when it comes to servings per day of the foods included, which may be confusing for some people.

For example, the diet uses words such as" low to moderate intake," "abundance" and "often," which are fairly open to interpretation. Calorie totals and physical activity parameters are also not explicitly laid out, so those who are looking for specific parameters will likely not be happy with this diet.

2. You Still Need to Talk to Your Doctor

If you have any medical conditions that depend on your diet, you need to speak with your doctor before starting any new eating plan.

What to Eat on the Mediterranean Diet

To reap the benefits of the Mediterranean diet, it's important to stick to the foods at the core of the eating plan as much as possible.

A One-Day Meal Plan to Get Started

How to Find the Right Diet Plan for Your Health Goals

How Healthy Is a Middle Eastern Diet?

Can the Mayo Clinic Diet Really Help You Lose Weight?

What Is the Nordic Diet — and Can It Help You Lose Weight?

What You Should Know About the Unofficial Mayo Clinic Grapefruit Diet